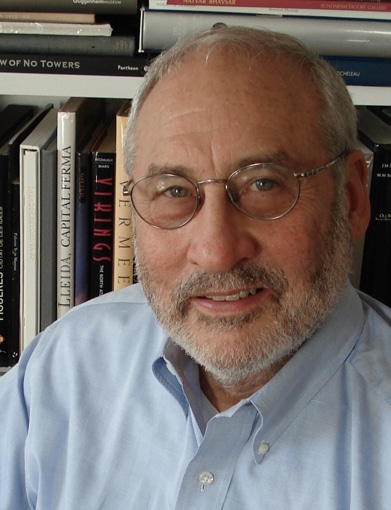 Joseph E. Stiglitz was born in Gary, Indiana in 1943. A graduate of Amherst College, he received his PHD from MIT in 1967, became a full professor at Yale in 1970, and in 1979 was awarded the John Bates Clark Award, given biennially by the American Economic Association to the economist under 40 who ...

Joseph E. Stiglitz was born in Gary, Indiana in 1943. A graduate of Amherst College, he received his PHD from MIT in 1967, became a full professor at Yale in 1970, and in 1979 was awarded the John Bates Clark Award, given biennially by the American Economic Association to the economist under 40 who has made the most significant contribution to the field. He has taught at Princeton, Stanford, MIT and was the Drummond Professor and a fellow of All Souls College, Oxford. He is now University Professor at Columbia University in New York and Chair of Columbia University's Committee on Global Thought. He is also the co-founder and Executive Director of the Initiative for Policy Dialogue at Columbia. In 2001, he was awarded the Nobel Prize in economics for his analyses of markets with asymmetric information, and he was a lead author of the 1995 Report of the Intergovernmental Panel on Climate Change, which shared the 2007 Nobel Peace Prize.

Stiglitz was a member of the Council of Economic Advisers from 1993-95, during the Clinton administration, and served as CEA chairman from 1995-97. He then became Chief Economist and Senior Vice-President of the World Bank from 1997-2000. In 2008 he was asked by the French President Nicolas Sarkozy to chair the Commission on the Measurement of Economic Performance and Social Progress, which released its final report in September 2009. In 2009 he was appointed by the President of the United Nations General Assembly as chair of the Commission of Experts on Reform of the International Financial and Monetary System, which also released its report in September 2009.

Stiglitz holds a part-time appointment at the University of Manchester as Chair of the Management Board and Director of Graduate Summer Programs at the Brooks World Poverty Institute. He serves on numerous other boards, including Amherst College's Board of Trustees and Resources for the Future.

Stiglitz helped create a new branch of economics, "The Economics of Information," exploring the consequences of information asymmetries and pioneering such pivotal concepts as adverse selection and moral hazard, which have now become standard tools not only of theorists, but of policy analysts. He has made major contributions to macro-economics and monetary theory, to development economics and trade theory, to public and corporate finance, to the theories of industrial organization and rural organization, and to the theories of welfare economics and of income and wealth distribution. In the 1980s, he helped revive interest in the economics of R&D.

His work has helped explain the circumstances in which markets do not work well, and how selective government intervention can improve their performance.

Recognized around the world as a leading economic educator, he has written textbooks that have been translated into more than a dozen languages. He founded one of the leading economics journals, The Journal of Economic Perspectives. His book Globalization and Its Discontents (W.W. Norton June 2001) has been translated into 35 languages, besides at least two pirated editions, and in the non-pirated editions has sold more than one million copies worldwide. Other recent books include The Roaring Nineties (W.W. Norton); Towards a New Paradigm in Monetary Economics (Cambridge University Press) with Bruce Greenwald; Fair Trade for All (Oxford University Press), with Andrew Charlton; Making Globalization Work, (W.W. Norton and Penguin/ Allen Lane, 2006); and The Three Trillion Dollar War: The True Cost of the Iraq Conflict, (W.W. Norton and Penguin/ Allen Lane, 2008), with Linda Bilmes of Harvard University. His newest book, Freefall: America, Free Markets, and the Sinking of the World Economy, was published in January 2010 by WW Norton and Penguin/ Allen Lane. 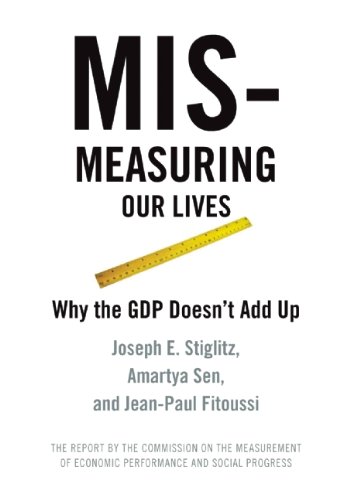 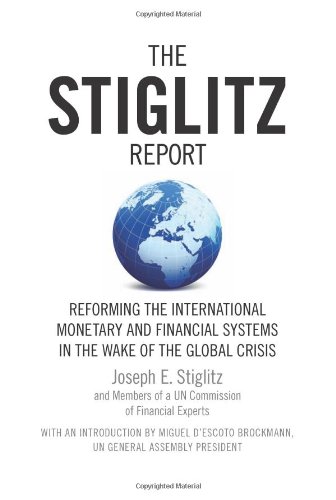 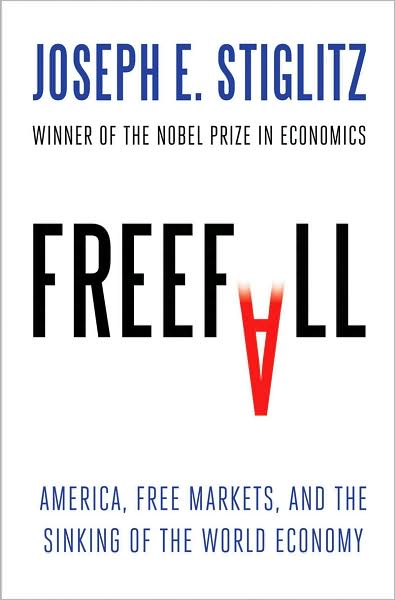