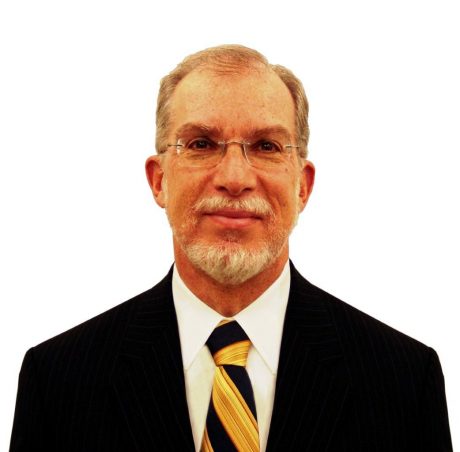 Evans J.R. Revere is Senior Director at the Albright Stonebridge Group, a leading global strategy firm, where he advises clients with a special focus on Korea, Japan, and China. He is also Nonresident Senior Fellow at the Brookings Institution’s Center for Northeast Asian Policy Studies, which ...

Evans J.R. Revere is Senior Director at the Albright Stonebridge Group, a leading global strategy firm, where he advises clients with a special focus on Korea, Japan, and China. He is also Nonresident Senior Fellow at the Brookings Institution’s Center for Northeast Asian Policy Studies, which has published a number of his essays and policy papers on U.S. relations with the two Koreas and the North Korea nuclear issue. Evans is active in Track 1.5 and Track II dialogues involving U.S. relations with the PRC, Taiwan, Japan, and the two Koreas. He has provided analysis on Asia for the Charlie Rose Show, Bloomberg Television, the BBC, KBS TV (Korea), NHK TV (Japan), Asahi Shimbun (Japan), Nikkei Shimbun, (Japan), Yonhap News (Korea), NPR, the New York Times, the Wall Street Journal, AP, China’s CCTV, and other media outlets.

Evans is a Trustee of the National Committee on American Foreign Policy and occasionally writes for NCAFP’s journal, American Foreign Policy Interests. He has taught at Princeton University’s Woodrow Wilson School of Public and International Affairs (2010-2011) and served as president/CEO of The Korea Society (2007-2010), where he organized the historic 2008 concert in Pyongyang by the New York Philharmonic Orchestra.

In 2007, Evans retired after a long career as an American diplomat and one of the State Department’s leading Asia hands. During his diplomatic career, he served as the Principal Deputy Assistant Secretary and Acting Assistant Secretary of State for East Asian and Pacific Affairs, and in that capacity he helped direct the U.S. response to the 2004 earthquake and tsunami in Indonesia. He has extensive experience dealing with North Korea and served as deputy chief of the U.S. team negotiating with the DPRK and as the U.S. government’s primary day-to-day liaison with North Korea.

He is fluent in Korean, Japanese, and Chinese, and served in the U.S. embassies in Beijing, Tokyo, and Seoul, the last as Deputy Chief of Mission and Chargé d’Affaires. He is a graduate of Princeton University, a veteran of the U.S. Air Force, and a member of the Council on Foreign Relations.

1.   U.S. diplomatic, military, and security relations with Northeast Asia (China, Japan, the two Koreas, and Taiwan)
2.   The U.S. "rebalancing" or "pivot" to the Asia-Pacific region
3.   The North Korea nuclear issue and the North Korean nuclear and missile threat
4.   The internal dynamics and the external behavior of the North Korean regime
5.   U.S.-North Korea relations
6.   The Six-Party Talks
7.   China-Japan relations (including the Senkaku-Diaoyu dispute)
8.   The evolution of U.S. policy towards North Korea
9.   Issues in U.S.-China relations
10.   Prospects for cooperation and confrontation in the Asia-Pacific region
11.   Life as an American diplomat