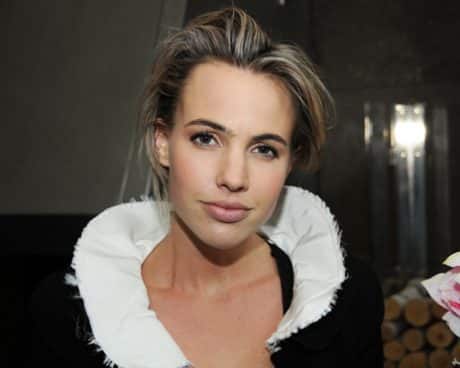 Sophie van der Stap is author of five works of fiction and non-fiction. Her most renowned book, The Girl with nine wigs....

Sophie van der Stap is author of five works of fiction and non-fiction. Her most renowned book, The Girl with nine wigs, became an international bestseller and was adapted into a movie. The girl in the story is Sophie. When she was 21, she was diagnosed with a rare type of cancer and was immediately admitted to the hospital. Overnight, her life changed. She lost her carefree life because of the cancer. She lost her hair because of the treatment.  She also lost her identity, but received nine new identities in return.

She grew up in Amsterdam and lived for many years in Paris. In 2015 she moved to New York. She has always been a vivid traveler, from backpacking through the empty stretches of the Tibetan landscape, the Iranian desert or the Indian Himalayas, to many different cities, where she has had the privilege to live temporarily or base herself for lengthy stays. The project she’s currently dedicating most of her time to, The Other Guide, traveling through stories is the result of her journeys.

How to create your own “cancer holiday” 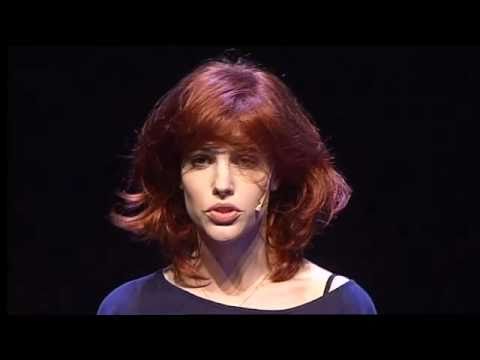