Digital Pioneer and A.I. Scientist, advisor to leaders in private and government sectors on how digital transformation can become competitive advantage and societal progress.

Digital Pioneer and A.I. Scientist, advisor to leaders in private and government sectors on how digital transformation can become competitive advantage and societal progress.
Member of the Expert Group at The Global Partnership on Artificial Intelligence (GPAI), an OECD and G7 initiative.

Inma Martinez is recognised worldwide as one of the leading figures in the pioneering of digital technologies and the transformation of industries via machine intelligence. A serial entrepreneur in the 2000s, she was behind the creation and widespread of the mobile internet and emerging digital technologies like music and video streaming, sensor-based data, intelligent apparel, the connected car, smart living and the development of smart urban centres, a career path that the international media recognised since the beginning with FORTUNE and TIME describing her as one of Europe’s top talents in social engagement through technology, and FastCompany labelling her a “firestarter” (Fast Talk Forum, Nov 2000).

Combining her previous investment banking (Goldman, Sachs) and corporate careers (Cable & Wireless Plc), she has become one of the most sought-after experts and industry commentators, with Bloomberg Businessweek voting her the “Best contributor to the formation of strategy” in the section “Driving the Future of Europe’s Digital Economy” at their European Leadership Forum: Charting the Economic Future of Europe conference for CEOs and governments. This event kickstarted her advisory role at the European Union and other governments in matters of digital strategy and regulation of digital industries, Big Data, and Artificial Intelligence.

In March 2021 she was appointed a member of the Steering Committee Multitask Expert Group at the GPAI – The Global Partnership on Artificial Intelligence, a multi-government initiative emerged from the G7 and OECD where she serves at the Innovation and Commercialisation for SMEs task group. In the U.K., where she resides since 1994, she has served the British government UK Trade & Investment agency and on the investment board of the Innovation Fund at the UK Department of Sport, Media and Culture. She is also a founding member of the APPG on A.I. at the House of Lords. In July 2020 she was appointed member of the advisory council to the State Secretary for Artificial Intelligence at the Ministry of Economy and Digital Transformation, Government of Spain. Since 2019 she is an advisor to SCOPE – the government of Sarawak (Malaysia) Centre of Performance Excellence.

For over ten years she has committed her time to education at Imperial College London where she is a guest lecturer at their business school’s MSc Management, the MSc in Economics and the MSc Innovation, Entrepreneurship and Strategy programmes and to mentor innovation at venture-focused science institutes around the world where young entrepreneurial scientists explore solutions to world’s challenges. She is also a professor and a member of the Council for Society Cooperation at Loyola University (Spain).

A “motivational visionary who deviates from the norm”, Inma describes the future in commercial and attainable terms, revealing how challenges and disruption can help bring a human-centric progress and an a more ethically driven society. In 2018 she was listed at #1 amongst “The Top 10 Women Changing The Landscape Of Data In 2018” by U.S.A. industry publication Enterprise Management 360 and one of the top “50 A.I. Influencers To Follow On Twitter” by Cognilytica, an A.I. and Cognitive Sciences Research agency.

Her new book “The Future of the Automotive Industry” about eMobility and the Green Economy for New York Apress Media, a technology publisher owned by Springer Nature, the scientific journals and research publishers is out worldwide on 19th June 2021. Her previous book “The Fifth Industrial Revolution: How Space Commercialisation Will Derive The Biggest Industrial Expansion of the 21st Century” (Deusto, Editorial Planeta) is a best seller internationally, ranked in the top 20 in the Amazon Business and Economy section.

1. The future of...
2.   Artificial Intelligence
3.   Social Media -What Does It Mean For Your Business?
4.   Mobile and Web Technologies
5.   Data Analytics and Data Sciences
6.   Venture Capital
7.   Digital Transformation and Internet of Things
8.   5G 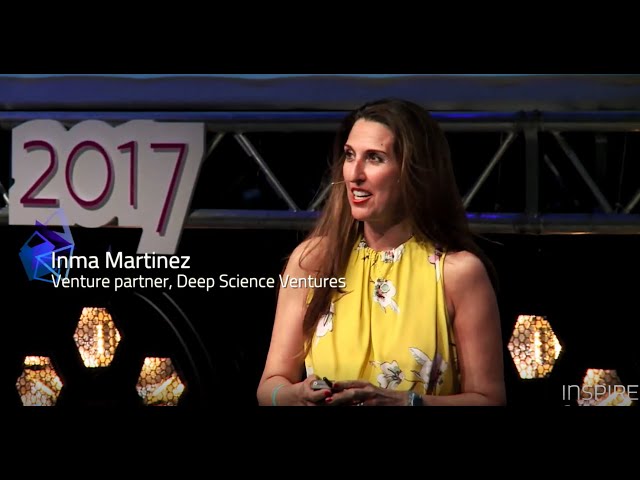 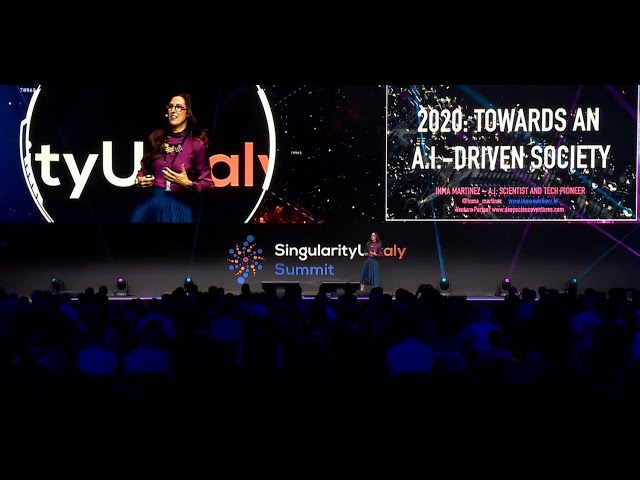 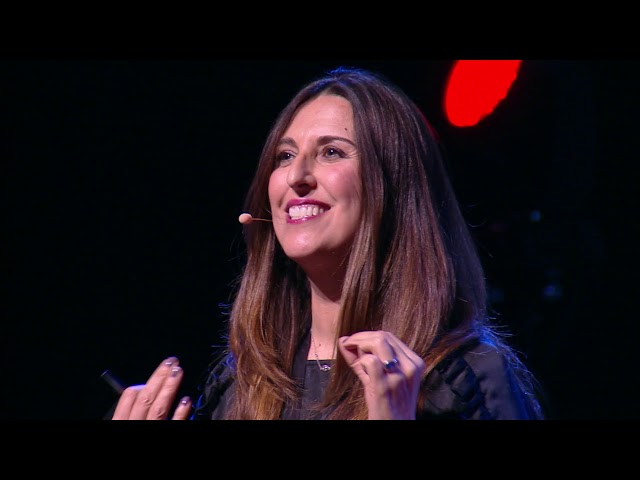 https://www.youtube.com/watch?v=NJ3mXJqqSJ8&t The human vs. machine narrative is broken. Narcissistic advances in machine learning clash with...