Carolijn Brouwer is the first female winner of the Volvo Ocean Race. She is a top sailor in a man's world!

Carolijn Brouwer is a sailor. She won the Volvo Ocean Race 2017-18 with the Chinese French Dongfeng Race Team, making her the first woman to take part in the prestigious sailing regatta. For Brouwer it was her third participation in the sailing race around the world. After previous participations with Amer Sports Two (2001-02) and Team SCA (2014-15), two complete women's boats.

In 1998 she became ISAF World Sailor of the Year and received the Conny van Rietschoten Trophy, the most important Dutch sailing award. In total Carolijn Brouwer went to the Olympic Games three times. In Sydney 2000 - 470 class and Athens 2004 - Europe Brouwer sailed for the Netherlands. In Beijing 2008 - Tornado class Brouwer sailed for Belgium. 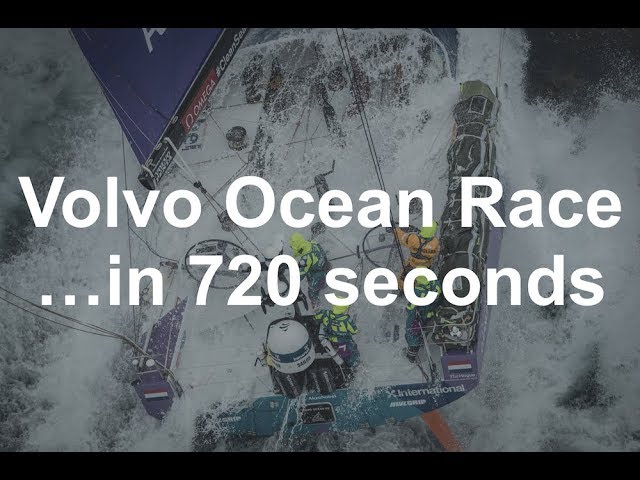 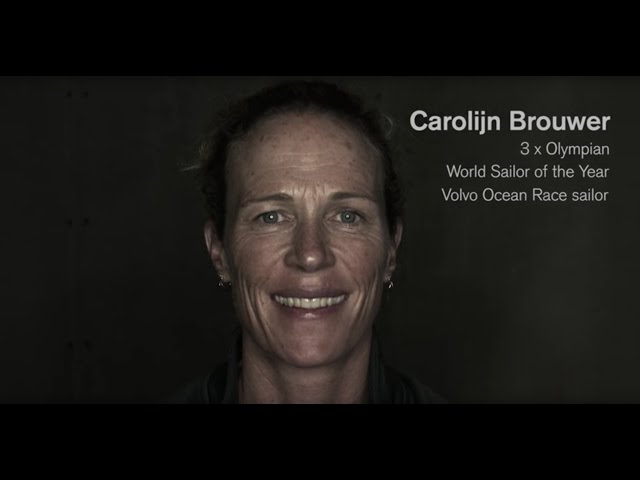 'I've been waiting for this moment all my life'