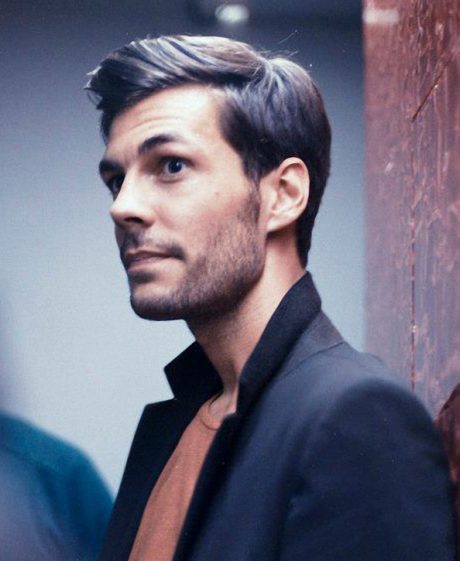 Expert in the field of Virtual Worlds

Robert Overweg is an artist and expert in the field of Virtual Worlds. He guides some of the most leading international companies in making the digital transformation. Robert believes design and...

Robert Overweg is an artist and expert in the field of Virtual Worlds. He guides some of the most leading international companies in making the digital transformation. Robert believes design and technology can be used as catalysts for change. He has shown this possibility to empower and change throughout his career.Robert gives lectures, creates art, offers companies guidance in concept development, strategy and the execution of this. He has done this for several A-brands like Vodafone and RTL. Robert has also built the concept and innovation department from the ground up at technology company Triple in the Netherlands. But there is more, design and technology can also facilitate in making the world a better place. As an expert in Virtual Worlds, Robert has developed several branches in VR. With Beyond Sports he creates VR solutions for professional sports teams. Pioneering together with the Dutch National team, Ajax and others. With Beyond Care the focus is on making peoples lives better through Virtual Reality. By improving treatments, reducing pain, or desensitising traumatic experiences through VR.As an international speaker, he asks his audience to embrace technology, but with a critical view, just like he tries to maintain. Talks have been given at: SXSW (Texas), MIT (Boston), Yonsei University (Seoul), Kaist, (Seoul), Dutch Design Week (Eindhoven), TEDx (Utrecht), Next conference (Hamburg), ICEC (Trondheim), VR Days (Amsterdam) and Brave new world (Leiden).