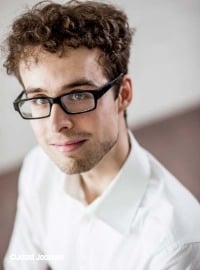 He has a passion for medicine, neuroscience and biogerontology (the science of aging). At the age of 25, dr. Verburgh was the author of 3 science books. His books got many reprints and nominations.

His first book was published at the age of 17, making him the youngest author of a science book in Europe. This book was nominated for the Eureka Science Prize, the most important non-fiction book prize in Belgium and The Netherlands.

In his second book, that Verburgh wrote at the age of 21, he used recent scientific discoveries and insights to answer age-old philosophical questions about the origin and evolution of life, human nature and consciousness. The book got 7 reprints and was nominated for the Eureka Science Prize.

In his third book The food hourglass Verburgh writes about a subject that is a strong interest of his: the aging process. In this book he draws on the latest scientific insights to explain how different kind of foods and food habits can slow down or speed up the aging process. Because of his book Verburgh was nominated as one of the Most Important Belgians of 2012.

Verburgh wrote articles for national Dutch and Belgian newspapers and appeared in national radio and television shows. He regularly gives lectures on medicine, health and science.

1.   Why do we age? What is the role of nutrition in the aging process?
2.   The future of science – the new trends in the 21ste century
3.   How does the brain work?
4.   On creativity and intelligence
5.   Religion, spirituality and morality in the brain
6.   The purpose of begin sick – about diseases and the theory of evolution
7.   Science and amazement: how science makes the world more beautiful
8.   About the universe - from big bang to consciousness
9.   What is happiness? Happiness in the brain (and outside it)
10.   Nutrition and the brain - about the sense and nonsense of brain food
11.   Artificial intelligence and creativity - will computers ever get more intelligent than people? What is intelligence?
Peter van Lindonk

“Stephen hosted day one and stole the show. His ability to combine his experience as one of the most respected international news presenters plus his knowledge and enthusiasm for new technology enabled him to tread the line between hard questioning of industry veterans and adding a lighter side which the conference audience needed.” 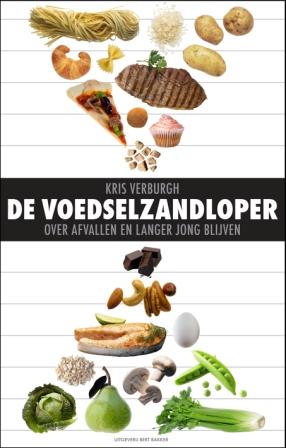 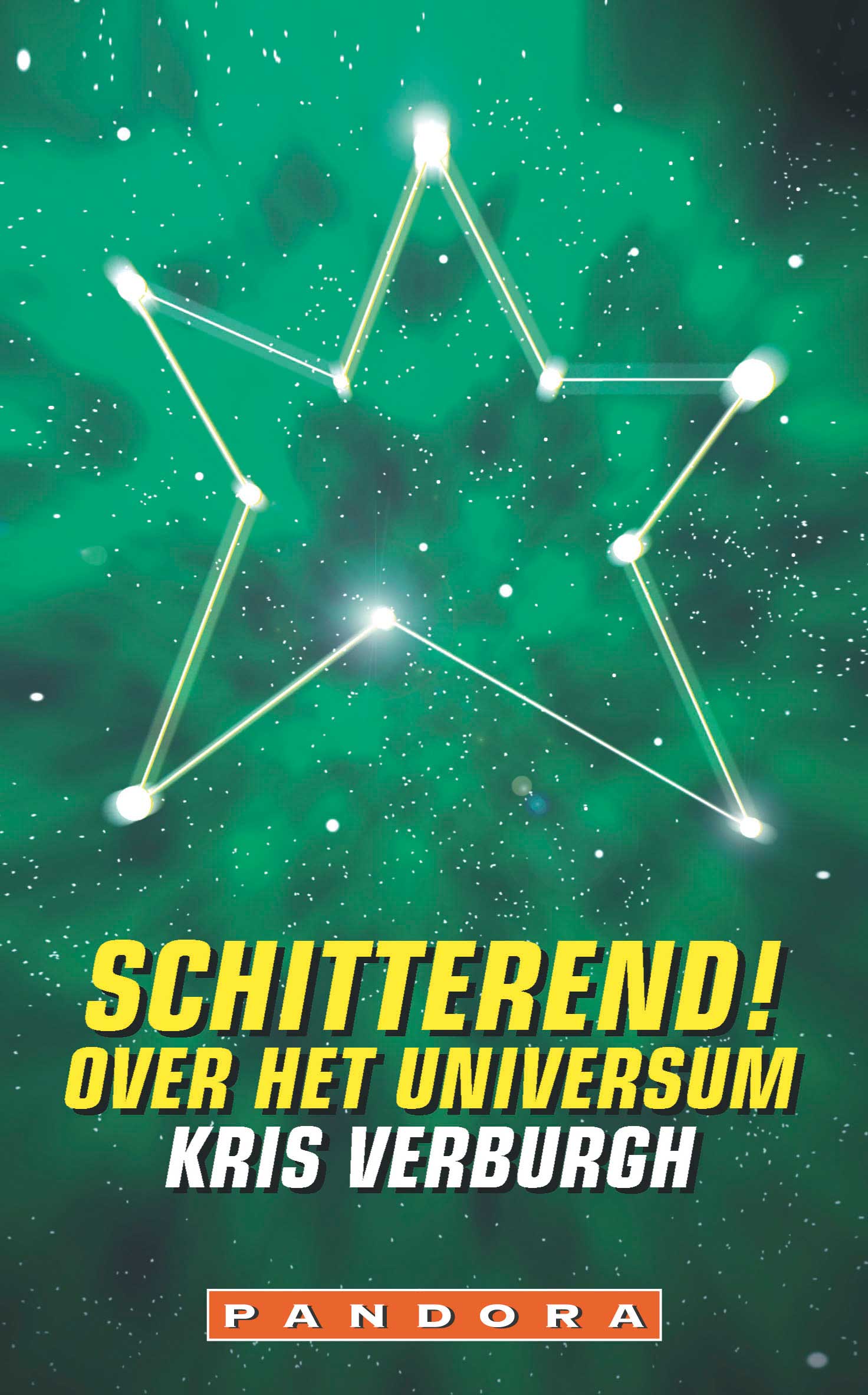 “Without a doubt, the lecture of Kris Verburgh was one of the best we have ever seen at our Rotary meetings. A lecture of such a brilliant speaker is perhaps a one in 20-year event and I think this ...

Cor van Leeuwen from member of the board of directors Rabobank

“Without a doubt, the lecture of Kris Verburgh was one of the best we have ever seen at our Rotary meetings. A lecture of such a brilliant speaker is perhaps a one in 20-year event and I think this was also the prevailing impression of the public.”

Rob Gruben from Rotaryclub, The Netherlands

Cor van Leeuwen from member of the board of directors Rabobank