Mythbuster about education and reseacher and pedagogue in Gent. Pedro de Bruyckere has been studying young people's lives for several years and is a self-declared addict to popular culture.

Pedro De Bruyckere is a researcher and educator at the Arteveldehogeschool in Ghent and has been immersing himself in the world of young people for years and is a self-proclaimed addict of popular culture.

As a speaker, he always strives to explain difficult theories as clearly as possible and translate them into practice using countless examples. He has spoken about this in recent years at KBC, Rabobank, and various universities, colleges and secondary (high school) schools in Flanders and the Netherlands, among others. He also spoke at the 2011 Gouden Apenstaart award ceremony, European conferences in Firenze in 2014 and won the prize for the best lecture on education at "Noordhoff: Art of Inspiring" in 2011. In 2013, Pedro De Bruyckere was described by Vrij Nederland as one of the best Educational Innovators in the Netherlands.

He owes this description in part to the 2013 book De Bruyckere co-wrote with Casper Hulshof, psychologist and lecturer in education science at Utrecht University: 'Boys are smarter than girls, and other myths about education'. In this outright bestseller, the two authors tackle the persistent clichés about learning, technology in the classroom, neurology and education. A new version of this book is currently being sold worldwide under the title 'Urban Myths About Learning and Education' at Academic Press.

Together with Bert Smit, he wrote "Is it Generation X, Y or Einstein now?"(2009, Wolters/plantyn) and "De jeugd is tegenwoordig"(LannooCampus, 2011, now 6th edition), in which myths about the new generation of young people are debunked. In their accessible and pointed style, Pedro De Bruyckere and Bert Smits paint a recognizable picture of today's young people. Everything employees, teachers and parents need to know about the new generation of young people, complete with tips and recommendations.

In 2015, their latest book "I was 10 in 2015" was published. In this book, they look at the main trends that will impact the lives of children and young people. In this way, they answer the questions adults have about their future. A parenting manual for the future.

Pedro also wrote the book "Watching Girls" with Linda Duits in 2013, in which, among other things, they describe whether the media's portrayal of adolescent girls is accurate.

In his lectures, Pedro De Bruyckere punctures some persistent myths and explains the main trends regarding education and youth. He sketches a nuanced and sometimes funny picture in which you will often recognize your son or daughter, your student, client or employee.

"We were delighted with your presence as a key speaker at our Acceleration Event. Thanks again for your inspiring speech. We had many positive reactions from the participants! Indeed, we had a very successful event." 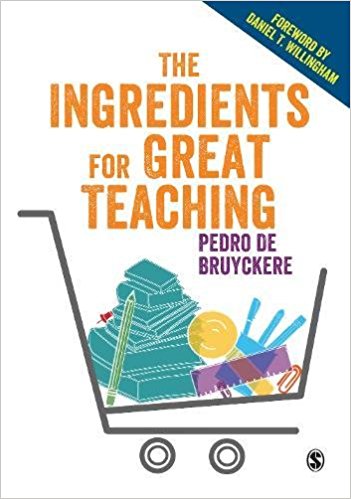 The Ingredients for Great Teaching 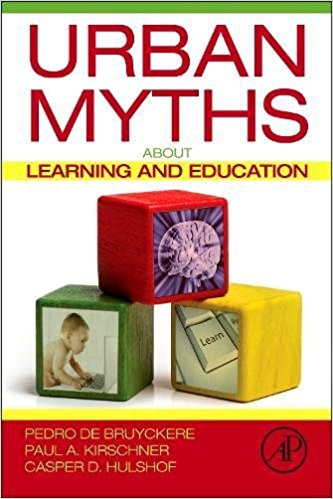 Urban Myths about Learning and Education

Is Pedro Bruyckere also available as a chairman?

Pedro de Bruyckere is associated with Speakers Academy as a keynote speaker. He likes to tell most of his inspiring stories in English or Dutch, including stories about young people, generational differences or how to communicate to and with young people.

What are topics Pedro de Bruyckere likes to talk about?

The world of young people is a subject Pedro de Bruyckere has been studying for years. Pedro mainly focuses on trends in youth behavior, the differences between generations and Millenials in particular.

Can I book Pedro de Bruyckere for a webinar?