As a self-proclaimed Techionista, Vivianne Bendermacher spots all the trends in innovative technology.

A self-proclaimed Techionista, Vivianne Bendermacher spots all the trends in innovative technology. She gained particular fame as editor-in-chief of the popular science brands KIJK and Know How, and women's brand VIVA.

Already at 26, Bendermacher became editor-in-chief of the science brand KIJK. This made her the youngest editor-in-chief in the Netherlands at the time. She herself thought it was rather late, since she knew at age 12 that that was where her calling lay. It typifies Bendermacher: she goes fast, goal-oriented and not inhibited by any fear of failure. At 33, she decided it was time to raise the bar. She quit her job as editor-in-chief of women's brand VIVA and started her own company.

Her goal is to give technology in the Netherlands a more feminine face. Because that is necessary, Bendermacher believes. According to her, the world of technology and digital innovation is still very much dominated by men. Too bad. Not only because technological products therefore often have rather masculine designs, but also because many women do not take full advantage of the opportunities that technology offers. Because anyone who can build an App or website herself, for example, can reach the whole world tomorrow with her brilliant idea.

As Techionista, she hopes to both enthuse women about technology and offer female nuance when it comes to technology. Outside of her own channels, she does this through appearances for national radio and television, such as RTL Boulevard, by chairing events and acting as a daytime speaker and presenter.

Because of her excellent speaking skills and experience in target group thinking, she knows how to tailor her story to the most diverse audiences. Bendermacher's enthusiasm is contagious. Her goal is only achieved when her listeners leave the room with renewed energy and a state of mind she likes to call "future euphoria.

1. A sense of technology

Vivianne will take you into the future based on 2 major trends we are facing now:

1. we are getting older (double aging) and

2. we are in the midst of the 4th industrial revolution.

What are the consequences of these trends? Tip of the iceberg: we all have to work longer and longer, and we have to use as much of our labor potential as possible. Even groups that are currently underrepresented. What does that mean for us as human beings? But now that we are in the middle of that 4th industrial revolution, we as humans are also going to change; our relationship to technology is going to be substantially different. How then? What does that mean? And how are we going to respond to it? A lecture with many concrete examples (no, no coffee-gazing). Examples that sometimes make you restless, sometimes work on your funny bone and above all, make you think.

After this lecture, at least you will go out more critically.

2. The importance of diversity in ICT / Tech

Where are the women in ICT and tech? Why is it that far fewer women choose ICT/tech in the Netherlands than in, say, former Eastern Bloc countries? And what exactly is the problem: surely women themselves choose not to want to work in ICT/tech? Well… not quite. Vivianne explains where the lack of diversity comes from, what the possible dangers of this are and how we can turn the tide. 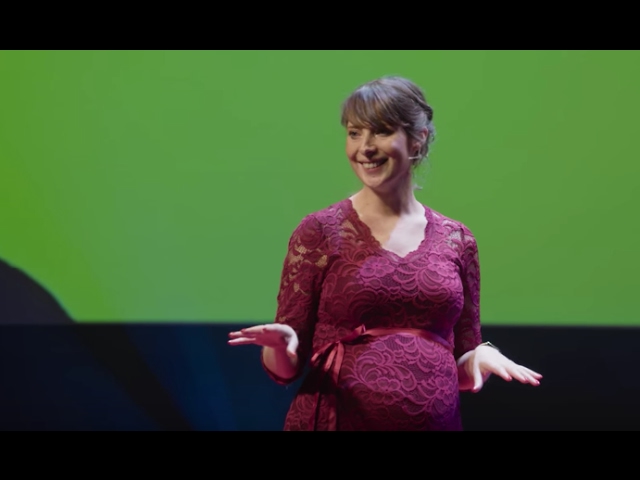 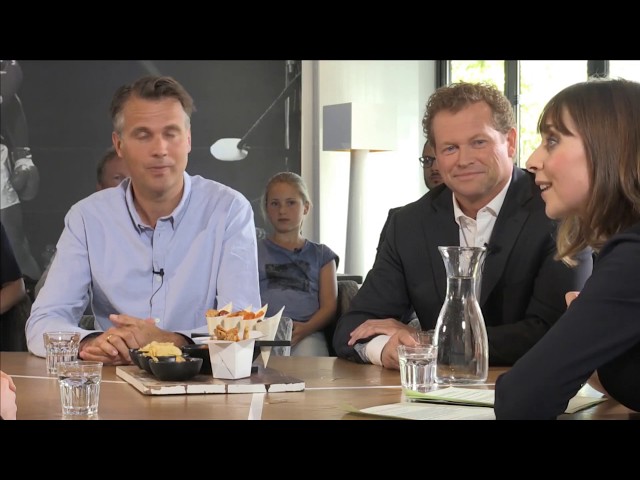