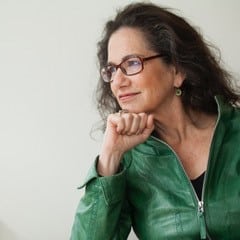 Susan Neiman is a moral philosopher, a cultural commentator and essayist, with an interest in exploring the persistence and juncture of Enlightenment thought and moral philosophy.

Dr. Susan Neiman is currently the Director of the Einstein Forum, a public intellectual think-tank in Potsdam, Germany.  Before becoming active at the Einstein Forum she was professor of philosophy  at the Yale University and the Tel Aviv University.

Besides her activities at the Einstein Forum she is a member of the Berlin-Brandenburg Academy of Sciences, the American Philosophical Association,  as well as the boards of  Eurozine an European Network of Cultural Journals, the Goethe Institute, and other organizations.

Dr. Susan Neimen published many articles, conference papers and books. In 1992 she published 'Slow Fire: Jewish Notes Berlin' (Schocken Books), in 1994 'The Unity of Reason: Rereading Kant' (Oxford University Press), in 2002 'Evil in Modern Thought: An Alternative History of Philosophy' (Princeton University Press), in 2005 'Fremde sehen anders (Suhrkamp) and in 2008 'Moral Clarity: A guide for Grownup Idealists' (Harcourt), in 2015 Why Grow Up? (Penguin), in 2019 Learning from the Germans:  Race and the Memory of Evil (Penguin)

Her essays and articles have appeared in The New York Times, The Guardian, The Boston Globe, The Globe and Mail, and Dissent. In Germany, she has written for Die Zeit, Frankfurter Allgemeine Zeitung, Der Spiegel, and Freitag, among other publications. 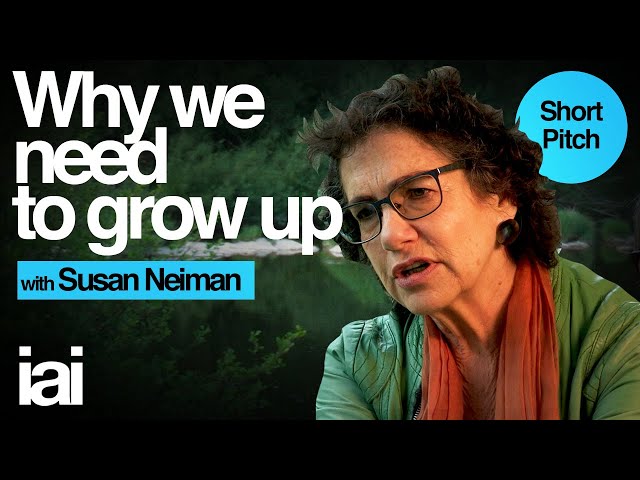 Why We Need to Grow Up | Susan Neiman 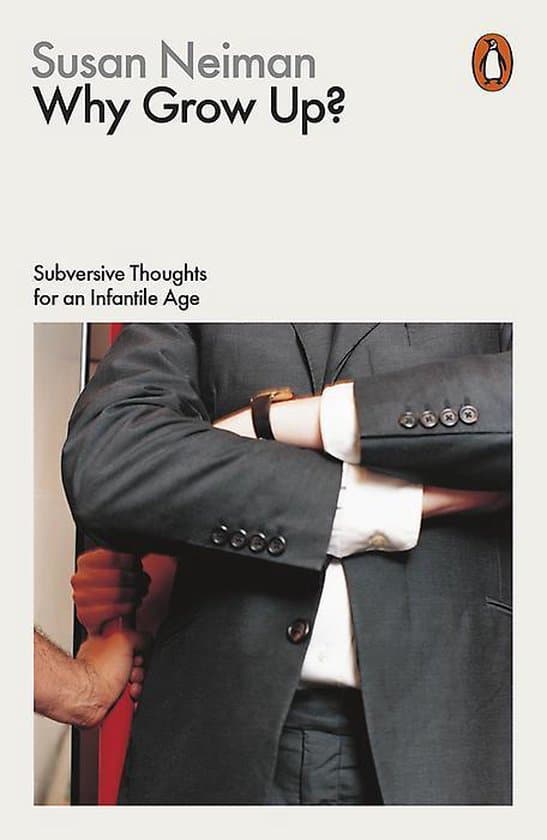 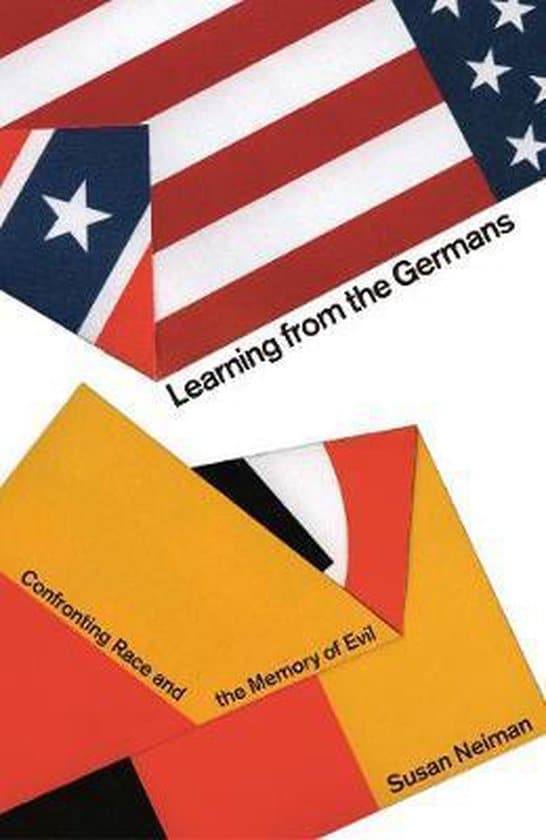 Learning from the Germans

The Unity of Reason