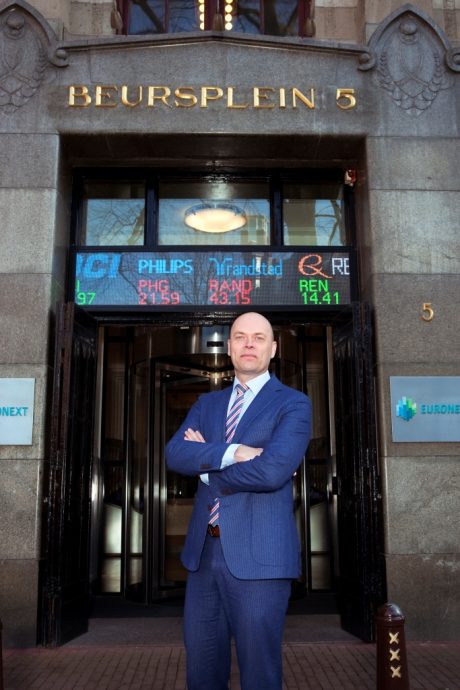 Currently dr. Mathijs Bouman is commentator at the Amsterdam stock exchange for RTL television and columnist for Het Financieele Dagblad and the business website Z24.Bouman wrote several books about...

Currently dr. Mathijs Bouman is commentator at the Amsterdam stock exchange for RTL television and columnist for Het Financieele Dagblad and the business website Z24.

Bouman wrote several books about the Dutch economy. 'Hollandse Overmoed - Hoe de beste economie van de wereld ontspoorde'. In 2008 he was economic editor for the translation of Alan Greenspans autobiography The Age of Turbulance. One year later Bouman was advisor and editor for De Grote Recession, a book about the financial crisis and the great recession from the Netherlands Bureau of Economic Policy Analysis (CPB).

In 1998 Bouman obtained his PhD in economics (University of Amsterdam) and proceeded to work as a researcher at Leiden University and the Free University.

Between 2003 and 2005 he worked as an economist at De Nederlandsche Bank (the Dutch Central Bank). Mathijs Bouman is a frequently asked speaker and chairman.