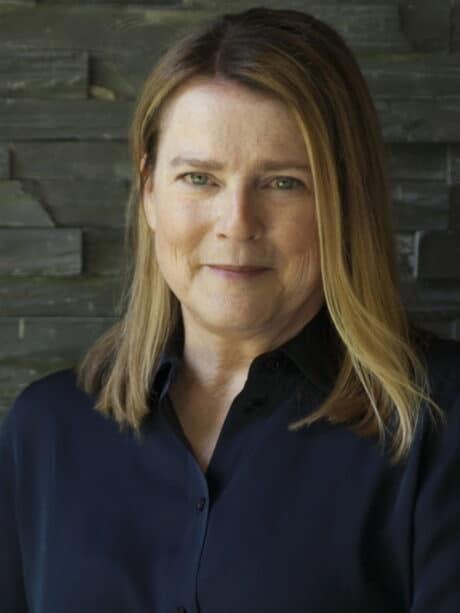 Julie Brown is co-founder and managing director of Polar Circles/Polar Experience expedition activities. She serves as project manager and communications director for her team of polar guides.

Julie Brown is co-founder and managing director of Polar Circles/Polar Experience expedition activities since 1999. She serves as project manager and communications director for her team of polar guides.

Julie was guided by Dixie Dansercoer during her first polar expedition, Antarctica 2000, a six-week baptism which included a Mount Vinson ascent. She has since served as the project coordinator for expeditions such as Bering Strait Odyssey in 2005 (based in Nome, Alaska) and In the Wake of the Belgica in 2007-2008 (based in Ushuaia, Argentina), Antarctic ICE in 2011-2012 and Greenland ICE in 2014.

Julie has worked on a number of polar expedition cruises as both a lecturer and guide in the Antarctic Peninsula, Greenland, Svalbard and Norway. She has also guided with Dixie on corporate ICE Campaigns in Iceland, Spitsbergen and Switzerland.

Julie is first and foremost a writer who has published several expedition-related accounts since 1998. Together with Dixie, she co-wrote Surpassing Sastrugi , a book with relevant links for the corporate audience, in 2014. Julie also pens the Polar Experience blog.

Married to Dixie Dansercoer for 22 years, together they have four children Jasper, Evelien, Thijs and Robin and were recently blessed with the arrival of their first grandchild, Ender Dixie Dansercoer.