Greg Shapiro is a comedian, actor and author. He has both an American and Dutch citizenship. Greg became world famous as the voice of Donald Trump in Arjan Lubach's "Netherlands Second" video.

Greg Shapiro is a comedian, actor and author. He has both an American and Dutch citizenship. Greg became world famous as the voice of Donald Trump in Arjan Lubach's "Netherlands Second" video. He came to the Netherlands in 1994 to set up Boom Chicago with his friends. He hosted and wrote Comedy Central News, worked with BNR Radio, BNNVARA and the VPRO, amongst others, and was an actor in several Dutch feature films and television series.

His own integration into the Netherlands inspired two solo performances How to be Orange and Superburger: the Man with Split Nationalities. In 2020 Greg performed Leaving Trumpland, the sequel to his successful show The Madness of King Donald (4 stars Volkskrant), with which he toured the Netherlands until the theaters closed again due to covid. Greg did not let this get him down and created the webinar How not to Zoom about all the do's and don'ts of online meetings.

With a broad knowledge of both American and Dutch culture, Greg is a sought-after speaker for a wide range of events. In the past 25 years he has performed over 1000 times, often with a green or orange theme. For companies like ASML, Philips and ABN Amro , but also for universities and colleges, government and non-profit organizations.

Greg's background as an improv comedian makes him an ideal chairman for the day. He puts the audience, guests and organization at ease and gets everyone laughing without ever becoming rude. For example, he previously hosted for King Willem-Alexander, President François Hollande and NATO. As a talk show host he imitated Graham Norton (for Tommy Hilfiger), Seth Meyers (for Booking.com) and Matthijs van Nieuwkerk (for ING). As a keynote speaker he spoke not only at conferences but also in moving buses, student dormitories and even in the business class of a KLM 747 at an altitude of 10 km.

Greg Shapiro presents: HOW TO BE DUTCH – THE QUIZ SHOW!

All the questions that SHOULD be on the Dutch citizenship exam, by the American Netherlander who’s been living here 25 years.

Greg Shapiro (Boom Chicago, Comedy Central, ‘Zondag Met Lubach’) has written a book about Dutch culture: HOW TO BE DUTCH: the Quiz. As a comedian, Shapiro starts by looking at the questions on the actual Dutch citizenship exam. Sometimes a simple analysis of the actual questions reveals more about the Dutch mentality than the exam ever intended. Next, Shapiro introduces his own exam, with questions that will test your knowledge on Dutch pride, Dutch stereotypes, Dutch poitics – and yes Sinterklaas.

Shapiro has written so many quiz questions, he can tailor-make a quiz for your event. Previous quizzes have featured: Dutch Office Culture; Dutch Housing and Dutch Sustainability.

https://www.youtube.com/watch?v=A0TSVHwwRRo   The EU Needs a Late Night Comedy Show | A TED Talk by Greg Shapiro. The EU: it's so... 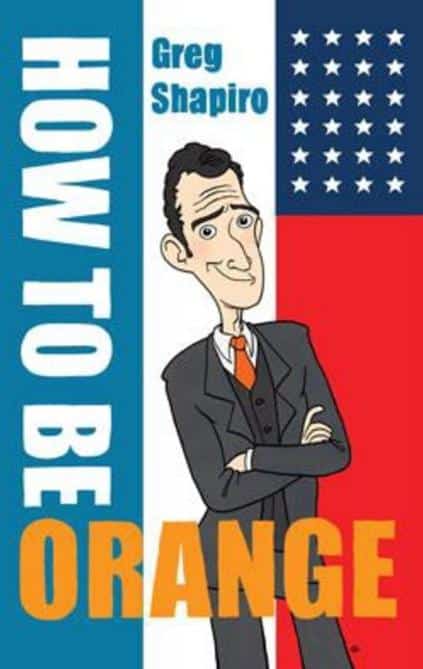 How to be orange 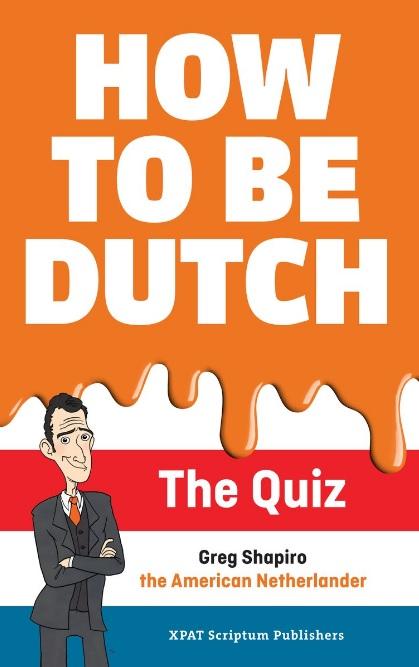 How to Be Dutch: The Quiz