Marius Smit is the founder of Plastic Whale; the first professional plastic fishing company in the world and a social enterprise with a mission...

Marius Smit is a man with a special story, a unique profession and a challenging mission. He is the founder of Plastic Whale; the first professional plastic fishing company in the world. A social enterprise with a mission: make the world's waters plastic-free, starting with the Amsterdam canals. The company aims to go 'out of business'. Marius believes that if Plastic Whale can make itself redundant in Amsterdam, the organisation can find business all over the world. Marius founded Plastic Whale in 2011, without any means, but with an exciting challenge: "I want to build a boat from plastic waste. But I've never sailed a boat, let alone built one. So help me!"

The response to his call for help was enormous. Since then, Plastic Whale has developed into a fast growing social enterprise with investors, dozens of sponsors, partners and hundreds of customers. It is quite noteworthy that Marius doesnt need any marketing or acquisition. The story sells itself. Two new companies have emerged from the Plastic Whale network: WasteBoards, skateboards made of plastic caps and most recently Plastic Whale Circular Furniture, high-quality office furniture made from Amsterdams Canal plastic.

Plastic Whale Circular Furniture in particular has great international potential. At the official launch of the first furniture line, several prominent organisations joined as Launching Partners, including the Dutch Ministry of Infrastructure and Water Management, Nationale Nederlanden, DSM and Vrumona. Plastic Whale has global ambitions and plans to apply its model of economic value creation of plastic waste to other places in the world. That way, the use plastic waste can stimulate the local economy and at the same time tackle the problem of the plastic soup. How great would it be to have office furniture from Amsterdam Canal Plastic, Balinese Beach Plastic or Bangalores Slum Plastic?

Marius is now regarded as an example of a modern sustainability entrepreneur. He successfully turned his dreams into reality. To start a successful and growing organisation from scratch. To involve companies, government agencies, and thousands of citizens. And above all, to prove that its possible to make a living by making the world a better and more beautiful place. Marius is an inspiring speaker who talks passionately about his company. About the importance of having a clear, challenging mission and the flexibility to respond to surprising twists. About having confidence in your ideas, in yourself and in others. About the personal setbacks and victories. About vulnerability and perseverance. About innovative business models and new media.

And ... about his belief in the power of DOING! 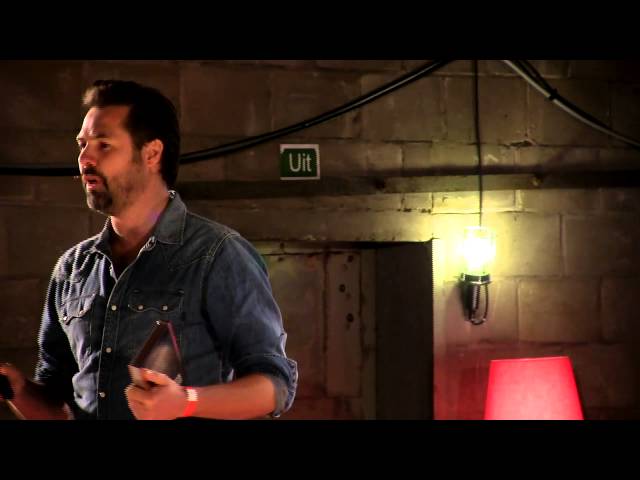 Fishing for plastic is my new profession | Marius Smit | TEDxLeiden

What are Marius Smit's favorite topics of conversation?

Marius Smit prefers to speak on topics such as Sutainability, Corporate Social Responsibility and Innovation. With his company ‘Plastic Whale’, he hopes to rid the world’s water of plastic.

What are Marius Smit's defining characteristics as a speaker?

The vast majority of people who have booked Marius Smit as a speaker praise his creativity and fortitude. With his company, Marius Smit has a challenging mission, but with a very creative approach he tackles those goals.