Expert in Change Management and awarded for the prize "Thinker 2011"

Jose Aguilar Lopez is MindValue Managing Partner and Vice President of the International Association of Management Studies (ASIEMA). He has a doctorate degree in philosophy and PhD from IESE....

Jose Aguilar Lopez is MindValue Managing Partner and Vice President of the International Association of Management Studies (ASIEMA). He has a doctorate degree in philosophy and PhD from IESE. Specializing in Organization, Human Resources, Communication and Entrepreneurship, he has conducted various seminars and courses in institutions such as the Universidad Antonio de Nebrija, the Centro de Estudios Garrigues, IADE (Universidad Autonoma de Madrid), the School of Industrial Organization , the Spanish Institute of Business Strategy, European University of Madrid, the University Complutense of Madrid, University Rey Juan Carlos, the Business School San Pablo-CEU, the Institute of Coaching and the National Institute for Public Administration (INAP) . Furthermore, José Aguilar López has also been a consultant and has given training regarding the subject of Human Resources for numerous financial companies.

Jóse Aguilar López is recognized as one of the leading Spanish experts in consulting and giving training sessions on change management. He has a unique take on how communication plays an important role in change management. Moreover, he also specializes in the impact different cultures and values may have on activities done within an organisation. With this line of thought, he has given advice on subjects such as business ethics and governance.

In addition to the above, Jóse Aguilar López applies his thoughts nots only on communication within a business though also in the educational and non- governmental sector on a global scale. He also contributed to the design and development of IT companies such as the Spanish firms Optenet, Iberoamericana.net and so forth. Alongside his training and consultancy work, he is also coauthor of several books and has published numerous works. Jóse Aguilar López is also a frequent contributor to the Central Agency of Press (Spain), the radio and to the portal named: emprendiendo.com.

It can not be excluded that Jóse Aguilar López has also been awarded prizes for his work such as the "Most Valuable Speaker" award in 2008 given by the Interban Network and "Thinker 2011". Previously, in 2006, he had won a prize for best management book for his coauthorship in the book La soledad del directivo. 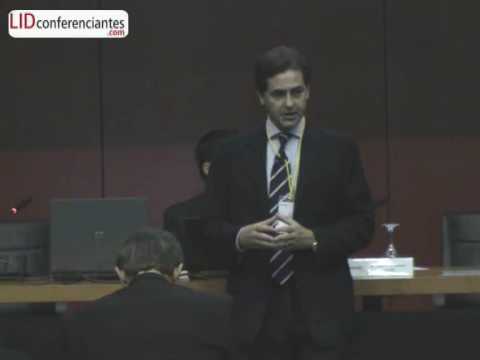 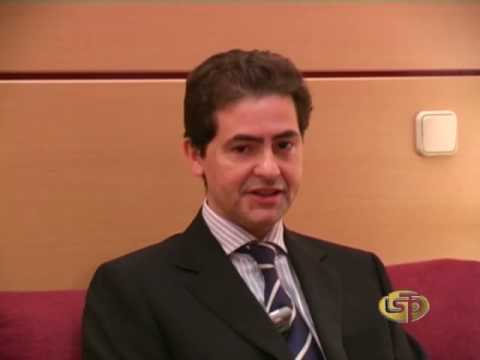 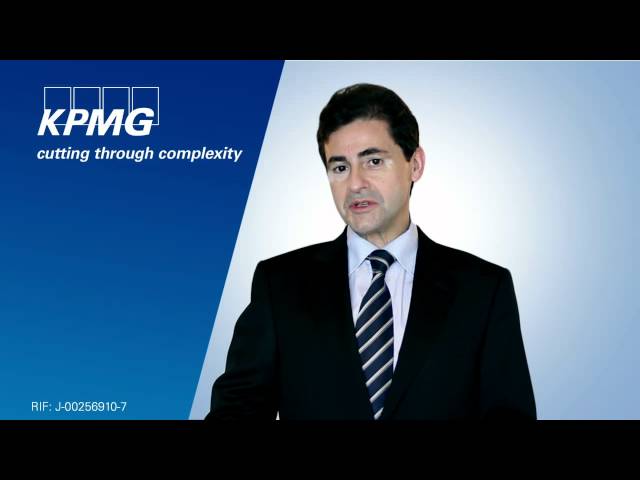 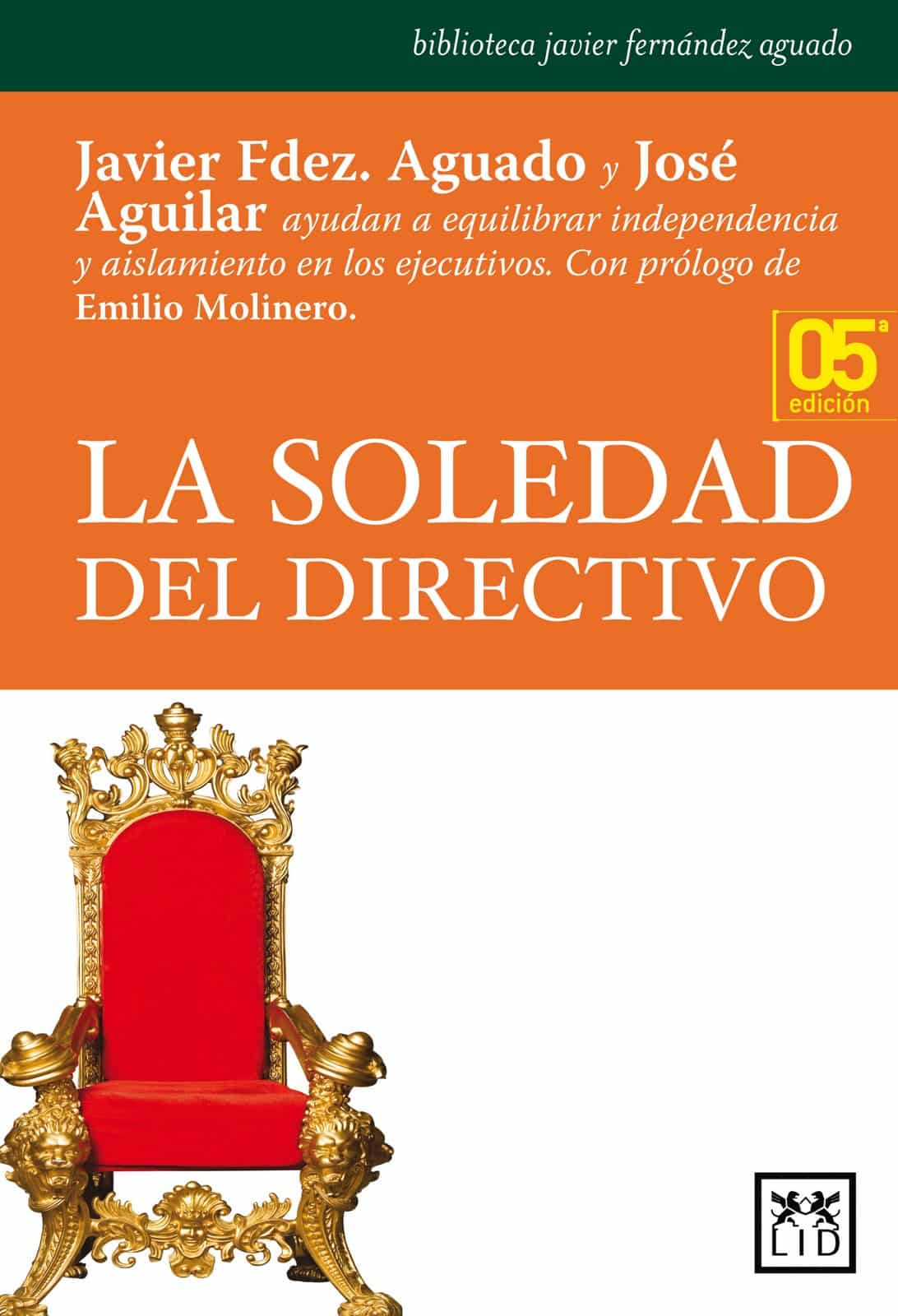 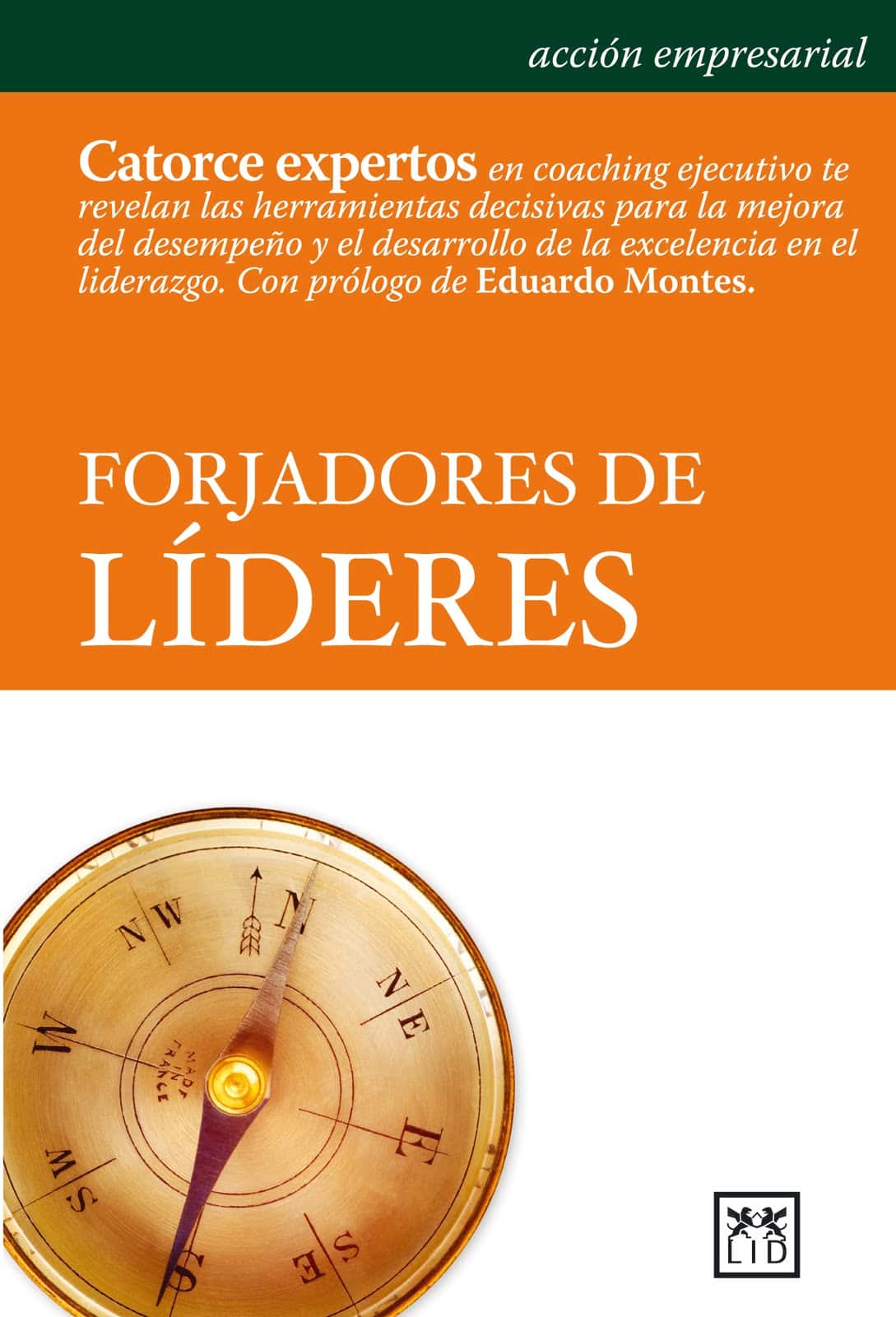