Johannessen has written more than 200 scientific papers, and written, or edited, a large number of books. His publication list includes a 12 volume book series on medicine published by the Mc Graw-Hill Book Company in New York.

His songs include the official song for the Winter Olympics in 1994, recorded by Placido Domingo and Sissel. He has had separate painting exhibitions in several continents. His photographs have been published in Life, Time, Paris Match and Stern. Johannessen has been awarded several honorary memberships in medical and scientific societies, doctorates and professorships.

His book in Norwegian, on the problems and possibilities in life, written for lay people, “Kunsten å leve”, has sold more than 170 000 copies. This makes it the most sold non-fiction book ever published in Norway. It is also available as an audio book read by the author and the actress Liv Ullmann.

Johannessen is now writing a book on how we are lead and mislead in the workplace and in our private lives. It is aiming at leaders, misleaders, and not the least all those who are lead or mislead.

Commander of the Royal Norwegian Order of Saint Olav

Commander of the Royal Oranje-Nassau Order of the Netherlands.

Commander of the Royal Swedish Order of the Polar Star.

Commander of the Royal Belgian Order of the Crown.

Commander (Grand Cross) of the Presidential German Order of Merits.

Officer of the Presidential Polish Order of Merits.

Officer of the Presidential Italian Order of Merits.

1. 'Life is a river'
2. Management and Team Building
3. Leadership: Control or Rock'n Roll?
4. Work and private life: A delicate balance Life is a River 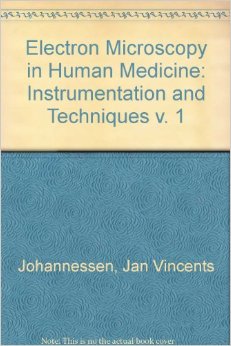