Prof. dr. Isaac Getz is a professor at the top-ranked ESCP Europe School of Business (Paris-London-Berlin-Madrid-Torino). He was visiting professor at Cornell and Stanford Universities and at the University of Massachusetts.

Prof. Isaac Getz is Professor of Idea and Innovation Management at the ESCP-EAP European School of Management in Paris. He also lectures as a guest speaker at Cornell, Stanford and Massachusetts Universities. He holds a PhD in Computer Science, a Master of Science in Management Science and a Doctorate in Psychology. For several years prior to becoming a professor, he worked in the information management industry.

Isaac Getz produced and published reference books on various topics related to innovation, management, corporate excellence, vision and growth. In 2000, the leading French magazine, l' Expansion, voted him one of the eight best experts on Management in Europe.

He also leads seminars for companies such as Carrefour, Suez, France Telecom, Crédit Agricole, Gaz de France, Kollmorgen, Wavecom and has been a guest speaker at management seminars of the following training institutions among others; the Universities of Cornell, Stanford, New York, Massachusetts, Tel-Aviv, Hebrew and Boston College.

In 2003 Isaac Getz together with Alan Robinson wrote the book titled `Your Ideas Change Everything' with a foreword by Heinrich von Pierer, Siemens CEO. This book discusses in detail the essence of management idea systems in the areas of improving financial business performance, growth and innovation.

Isaac Getz, one of Europe's best speakers on innovation and creativity. He publishes very regularly in highly regarded international journals such as the Wall Street Journal. 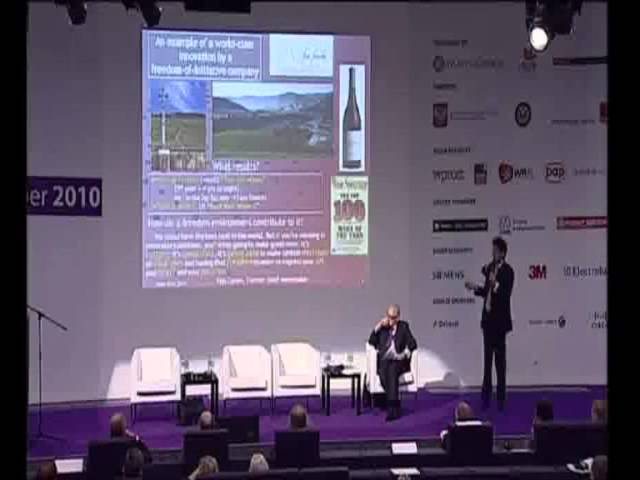 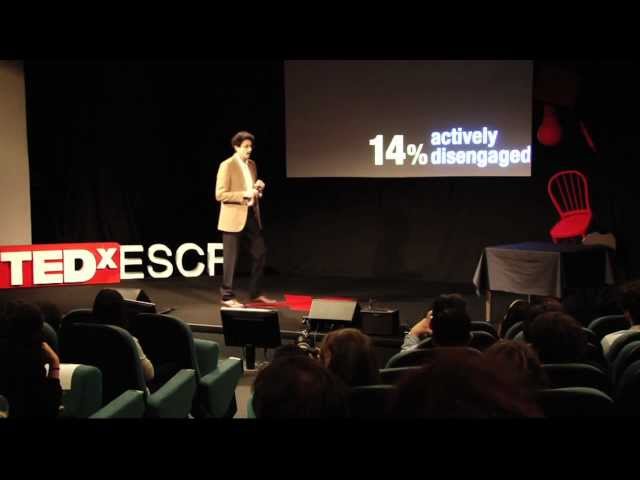