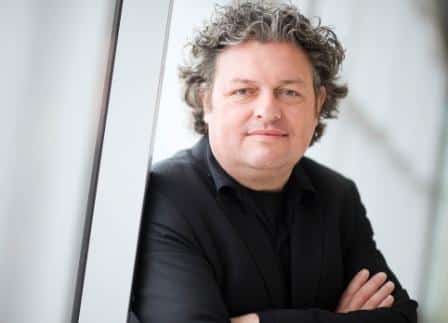 Professor in Music Cognition at the University of Amsterdam

Henkjan Honing is KNAW-Muller Professor in Music Cognition at theUniversity of Amsterdam (UvA), and is affiliated with the Department of Musicology, the Institute for Logic, Language and Computation...

Henkjan Honing is KNAW-Muller Professor in Music Cognition at the

University of Amsterdam (UvA), and is affiliated with the Department of Musicology, the Institute for Logic, Language and Computation (ILLC), and the Cognitive Science Center Amsterdam (CSCA) of that University. This endowed chair is designated on behalf of the Royal Netherlands Academy of Arts and Sciences (KNAW) [DAI 096739525]. Honing conducts research on the temporal aspects of music (such as rhythm, timing, and tempo), the role of perception, attention, expectation and memory in the process of listening to music, and studies the cognitive mechanisms underlying musicality. His research involves the use of theoretical, empirical and computational methods. "Over the years I have become more and more convinced that music research needs an interdisciplinary approach. It is my passion, expertise and mission to bring together the sciences of music, of the mind, and of computation. Many of our fundamental human abilities are used in music making, listening, and much that is going on in the world, everywhere and everywhen. In that light the study of music is no luxury at all, contributing, as it does, in an essential way to the understanding of human cognition and human nature." (2003)*

Honing obtained his PhD at City University (London) in 1991 with research into the representation of time and temporal structure in music. During the period between 1992 and 1997, he worked as a KNAW Research Fellow (Academieonderzoeker) at the University of Amsterdam’s Institute for Logic, Language and Computation (ILLC), where he conducted a study on the formalisation of musical knowledge. Up until 2003, he worked as a research coordinator at the Nijmegen Institute for Cognition and Information (NICI) where he specialised in the computational modelling of music cognition. In 2007, he was appointed Associate Professor in Music Cognition at the University of Amsterdam’s Musicology capacity group. In 2010 he was awarded the KNAW-Hendrik Muller chair, designated on behalf of the Royal Netherlands Academy of Arts and Sciences (KNAW). He conducts his research projects under the auspices of the ILLC and the University of Amsterdam's Cognitive Science Center Amsterdam (CSCA). Honing has authored over 150 international publications in the area of music cognition and music technology. He recently published a book for the general public entitled Iedereen is muzikaal. Wat we weten over het luisteren naar muziek

(Nieuw Amsterdam, 2009). It was published in English as Musical Cognition: A Science of Listening (Transaction Publishers, 2011). 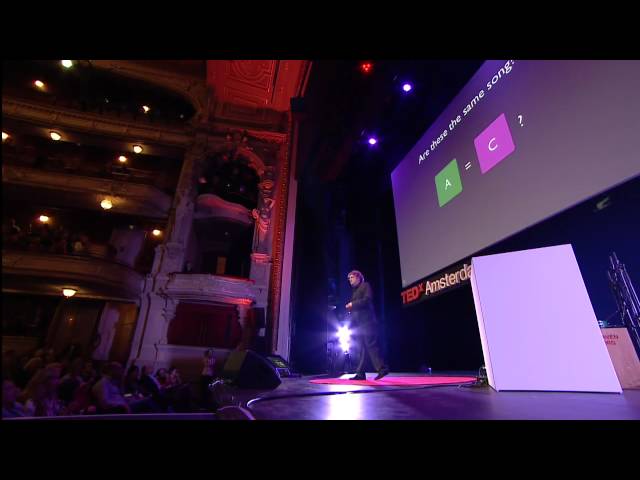