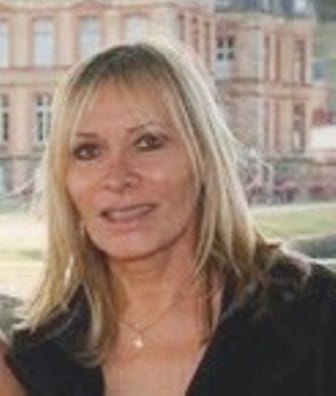 Journalist investigating the health and globalization

Born in Béziers, France, from a Basque mother and an Occitan father, Claire studies Political Sciences before doing a carrier in music. Her songs are recorded by artists as famous as Crystal Gayle,...

Born in Béziers, France, from a Basque mother and an Occitan father, Claire studies Political Sciences before doing a carrier in music. Her songs are recorded by artists as famous as Crystal Gayle, Pat Benatar, Donna Summer, Emmylou Harris, Willy Deville, Chicago, Asleep and the wheel, Jefferson Starship, Black Uhuru…and many others.

During all that time, Claire was very shocked by all the scandals that happened in connection with health and environment (like Hepatitis B vaccination, pesticides pollution, blood contaminated with HIV…), the complicity between cartels, bankers and politic leaders but, like a lot of us, she noticed the facts and went on with her occupations…

Until spring 2009 and the beginning of communication around the H1N1 flue virus : the incoherences were too big and too many, the lies and persistency of the authorities to vaccine the entire world too suspect and the way citizens were treated everywhere was just unbearable.

She decided to start inquiring and, one horrible fact leading to another, she released it was no hazard or fate but a plan organised by a handful of ‘banksters’ (banker/gangster) so greedy that they wanted to control the world and make profit on each one of us, no matter how much, we – the citizens everywhere- could get injured.

For months she looked for the official proofs of all the damages they were causing to our health with food, medicine, pesticides…the names of the persons who pulled the strings, their methods and how they made this plan possible by financing scientific schools, buying medias to control them, falsifying studies and statistics, persecuting the honest experts, infiltrating the world institutions and muzzling politicians …In fact, who really rules this world? 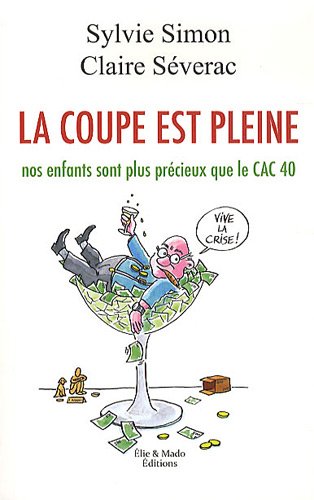 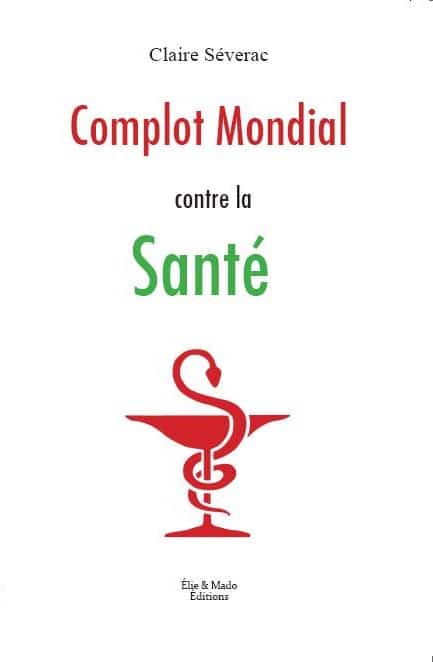