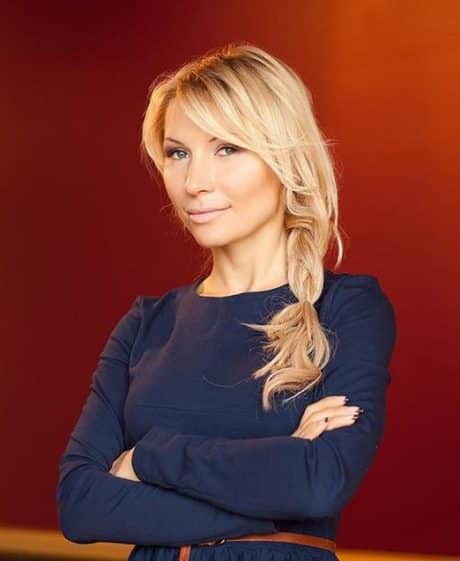 Public figure, nominee of the State Duma of the 4th convocation, blogger and Internet-entrepreneur, volunteer

Was born 15th of February 1983 in Ekaterinburg, grew up in Novosibirsk, from 2000 has been living in Moscow.ACTIVITIESVolunteeringEngaged in volunteer work from 2010 year. Participated in extinguishing fires in the Moscow region in 2010, was an active participant flood relief in the Krasnodar area ...

Was born 15th of February 1983 in Ekaterinburg, grew up in Novosibirsk, from 2000 has been living in Moscow.

Was a nominee of the State Duma of the Russian Federation of the 4th convocation in the Novosibirsk region. Member of the organizing committee of the movement "For Fair Elections". Public figure and social activist. Supporter of the policy of small business.

Objective: to become the 1st female prime-minister of Russia.

Supports and develops the theme of female entrepreneurship. Co-Founder of Startup Women Project - women’s business association that brings together active and future businesswoman and helps them raise money for their IT ideas, the focus of the StartUp Women is the projects started by women and aimed at female audience. Initiates programs and activities for support women's entrepreneurship.

After flood in Krasnodar area in July 2012, was initiator and founder of volunteers’ camp for helping victims. Now develops Civil corps. This is organization like the alternative EMERCOM of Russia with educational centre, prompt reaction group, volunteers and own structure without bureaucracy for targeted assistance.

Has great experience in investment activity, form both sides: as an entrepreneur and as an investor. Alena has have being an business-angel from 2000. Founder of 0nline-school for startups, which later became one of the part Startup-Afisha - central service portal for the start-up market in Russia.

One of the leading experts of the e-government in Russia since 2009. Collects and examines the best examples of eGov all over the world. Initiated the 1st practical conference Gov2Russia, where were representative the best Russian practices. Also the founder of the project eGovLive, which aims to monitor and promote e-government projects in Russia. Engages in marketing of public services. In the framework Code4Russia organized open IT-expertise for eGov projects.

Considers that Government 2.0 is one of the most important levers of influence for solving important social problems. Promotes the unification of civic leaders, authors and members of large volunteer projects. Founder of electronic portals, bringing together a variety of civic initiatives, such as a directory of civil projects Gov2People and All-Russian competition for developers Code4Russia.

Founder of Open Project Foundation which is focused on civil activities, social innovation, projects which aimed at changes in social and political life for developing civil society in Russia. As part of the Foundation were started OpenDuma project (livebroadcasting from the State Duma for ordinary citizens), InData (Russian School of data-Journalism and data and inforgraphics competitions) and OpenAction (united media resource about structure and news of the protest action)

Active participant of the shares “Na Bolotnoy”, “Na Sakharova” and #occupyAbay. Organizer of public press-centre of the political meeting “Na Bolotnoy” and “Na Sakharova”. Supported the project helpwall.info for legal aid for arrested activists during protest actions. Suffered from the police actions during the share in Puskin Square, March 5, 2012.

Nominee of the State Duma of of the Russian Federation of the 4th convocation in the Novosibirsk region, not being a member of the party was nominate from “Spravedlivaya Rossiya” (number 2 in the regional list). Started and realized a number of social initiatives such as “Change Novosibirks” and “Fair Budget” during pre-election campaign. Http://candidate.alenapopova.ru project was appreciated as one of the best examples of pre-election campaign on the Internet.

Founder of the AlenaPopova.Ru brand

The blog alenapopova.ru was started. This is the active period of the Internet business. Established a number of key projects in the eGov and civil activities area, female entrepreneur and startups (Duma 2.0, StartUp Afisha, StartUp Women, eGovLive, Gov2People and Code4Russia). Famous as social innovator who connected capital and active citizenship. As a result not only united the perspective resources but also developed environment.

The campaign Brainstorm AV was created a platform about social shopping, beauty and style – starlook.ru. It’s a fast-paced online project with an extensive network of partners around the world.

The main activities Brainstorm AV (BAV) - production, aggregation and distribution of video on the Internet and mobile devices, including animation studio Videosnack.ru, has received prestigious international awards, including the competition of animated films in Cannes.

Went form the press-secretary to the Director of Development, from the creation press-releases and communicating with the media to look for strategic partner and investors, organized meetings with the major business-aviation players in Russia and abroad.

Department of the new media and the communication theory

3. Nominee for the national award in media business, "Media Manager 2011"

4. One of the young leaders of the economy at Davos Economic Forum in Russia 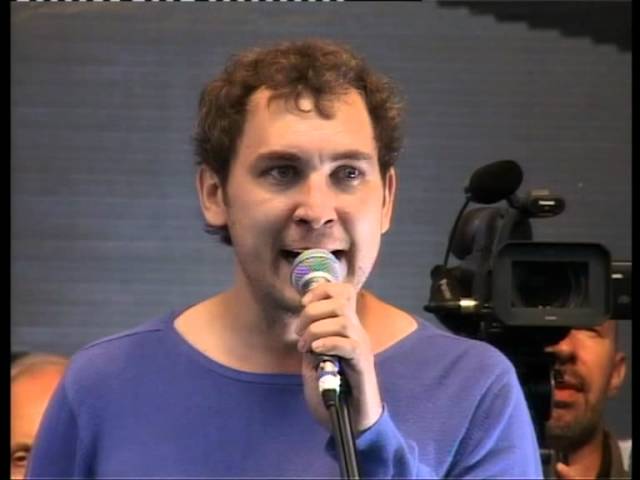 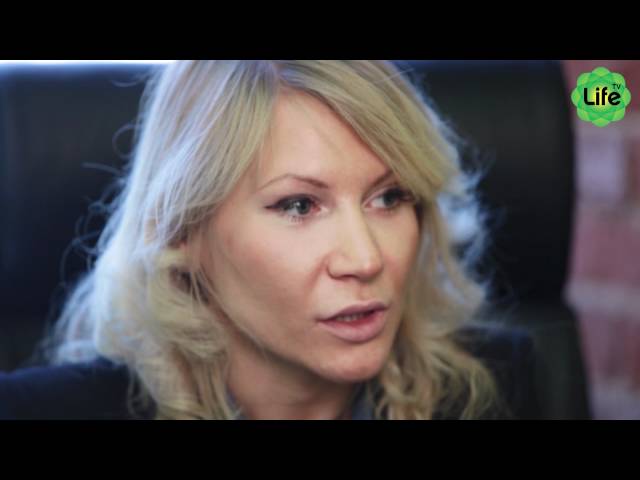 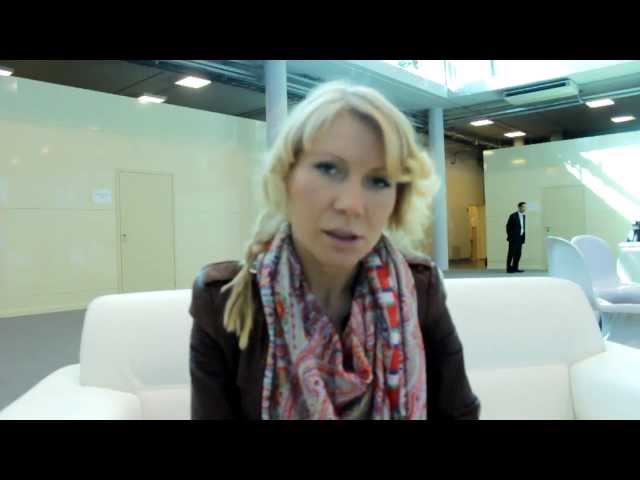