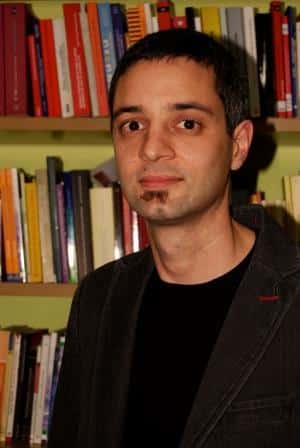 Albert Noguera Fernández (Barcelona, 1978) is an expert in latinamerican constitutionalism and in constitutional theory. He has two degrees, one in Law and another in Political Sciences and...

Nowadays Albert Noguera is a teacher at the Universidad de Extremadura, where he is in charge of the subject Constitutional Law. He is also consultant at the Universitat Oberta de Catalunya. Besides this, he is a permanent guest professor for several masters and PhD related to human rights or/and democracy in Latin America in different Spanish and Latin American institutions, like Universidad de Alcalá, Universitat de València, Universidad Mayor de San Andrés (La Paz, Bolivia) o the Defensoría del Pueblo (Ombudsmen) in Venezuela.

As an expert in Latin America constitutionalism, he was consultant in the Asamblea Constituyente (Constituent Assembly) in Bolivia and in Ecuador in 2006 and in 2008, taking part in the technical composition commission in both of Assemblies. He also participated in the development of reports regarding different aspects of the new latinamerican constitutions for several public institutions and NGOs.

Albert Noguera is a member of the Centro de Estudios Políticos y Sociales, CEPS, (Political and Social Studies Centre). This foundation provides guidance and technical counseling to several progressive governments in Latin America. He is also a member of Constitucionalistas por la democracia (Constitutionalist for the Democracy), a network that gathers the main Spanish teachers orientated towards the critic constitutionalism school of thought. He has been researcher guest teacher in several European, USA and Latin American institutions like Georgetown University, University of Edimburgh, the International Institute of Legal Sociology in Oñati and the Centre of Legal Investigation at the Cuban Justice Ministry.

Albert Noguera is the author of an extensive scientific production: 5 books have been published and he has contributed to more than 60 articles for both Spanish and International scientific magazines concerning Latin American constitutionalism, social rights and constituent processes. 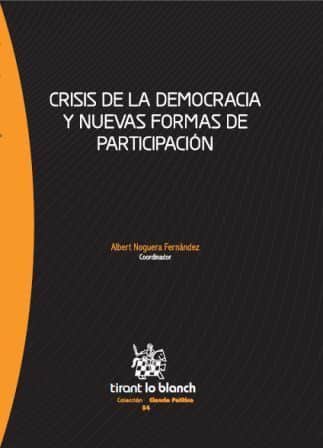 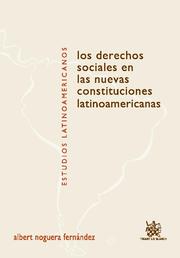 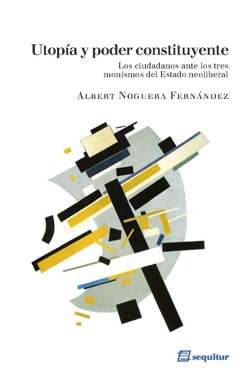 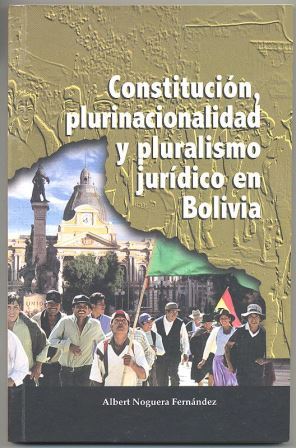