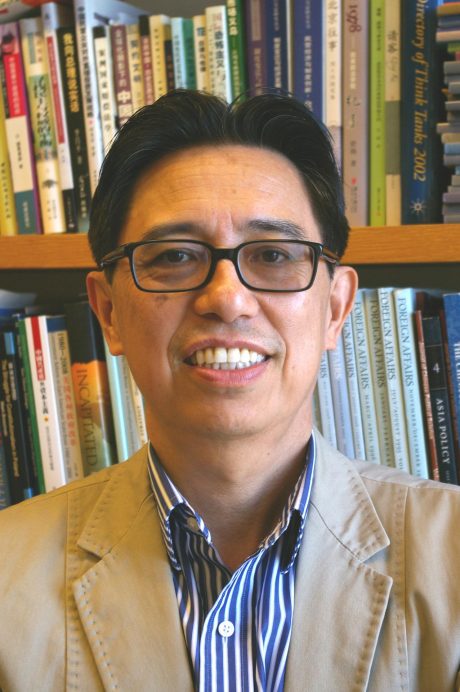 Xiaobo Lu is Professor and Chair of Political Science at Barnard College, Columbia University. He is also Adjunct Professor at Tongji University in Shanghai, China. He is the founding director of Columbia Global Centers (East Asia) in Beijing which he ran between 2008 and 2010. He is former ...

Professor Lu teaches courses on Chinese politics, political economy, comparative political corruption and it control, and comparative politics. His research interests include Chinese politics, US-China relations, politics of economic development, corruption and good governance, regulatory reforms, and government-business relations. He has published widely on these subjects and consults for business firms, civic groups, and government agencies. He is the author of the book Cadres and Corruption (2000). He is also a co-author of Danwei: Changing Chinese Workplace in Historical and Comparative Perspective (1997). His recent book (with Thomas Bernstein) is on the political and economic changes in the Chinese countryside, Taxation without Representation in Contemporary Rural China (2003). His new book manuscripts, From Player to Referee: Politics of the Rise of the Regulatory State in China is forthcoming. He has been Visiting Professor at Tsinghua University, Jiaotong University and Tongji University in China; City University of Hong Kong; Hertie School of Governance in Berlin; Institute of Political Science (Sciences-Po) and Paris University I-Sorbonne in Paris. Professor Lu serves on the editorial boards of several international scholarly journals.He is a member of Council on Foreign Relations and the National Committee of US-China Relations. He has appeared on PBS, CNN, BBC, and NPR on issues related to Chinese politics, macroeconomics, social change, and governance. He also gives public speeches on broader topics such as the rise of global populism, corruption, social media and their political and social impact, and politics of economic development. He has delivered speeches and briefings to organizations such as the Council on Foreign Relations, European Commission, the Asia Foundation, the Asia Society, World Affairs Council, National Committee for US-China Relations, American Center for International Leadership, Asia Society, the China Institute of America, and the Japan Society. Xiaobo Lu received his PhD degree in political science from the University of California, Berkeley.