Timo Koster is an independent board member and strategic advisor. He supports various companies and other stakeholders with strategic and geopolitical advice on security and defence as well as on issues pertaining to cyber and new technologies governance.

Timo S, Koster is an independent board member and strategic advisor. He supports various companies and other stakeholders with strategic and geopolitical advice on security and defence as well as on issues pertaining to cyber and new technologies governance. He regularly supports wargames and decision-making exercises and lectures at several international institutions.

Ambassador Timo S. Koster was a career diplomat at the Dutch Ministry of Foreign Affairs for 30 years. Until September 2020, Mr. Koster held the position of Ambassador-at-large for Security Policy & Cyber. Prior to this, since 2012, he was the Director for Defence Policy and Capabilities at NATO HQ in Brussels.

After finishing his law degree at the University of Amsterdam, Timo Koster joined the diplomatic academy of the Ministry of Foreign Affairs of the Netherlands in 1991. His first appointment was at the Royal Netherlands Embassy in Nairobi, Kenya. Back in The Hague from 1994, he served in several positions within the Ministry, including a stint as Private Secretary to the Minister for European Affairs, before moving to the Royal Netherlands Embassy in London, as Head of Economic Department, between 1998 and 2001.

In 2001, Ambassador Koster became Acting Director for European Integration at the Ministry of Economic Affairs, after which he served as a Project Director at the Ministry for Foreign Affairs. In 2003 Mr. Koster was appointed Deputy Ambassador at the Royal Netherlands Embassy in Athens, Greece. In 2008 he moved to Brussels where he served as Defence Advisor at the Netherlands Permanent Representation to NATO until 2012 when he moved to the position of Director Defence Policy & Capabilities in the NATO International Staff.

Ambassador Koster is affiliated to the Atlantic Council Washington DC as a non-resident Ambassadorial Fellow at the Brent Scowcroft Centre for International Strategy and Security. He also teaches and acts as a resource person at the Netherlands Defence Academy.

1.   The world of cyber and new technology
2.   International security issues
3.   NATO Threats and Answers
4.   A look behind the scenes of (international) diplomacy
5.   The rise of China and the decline of Russia 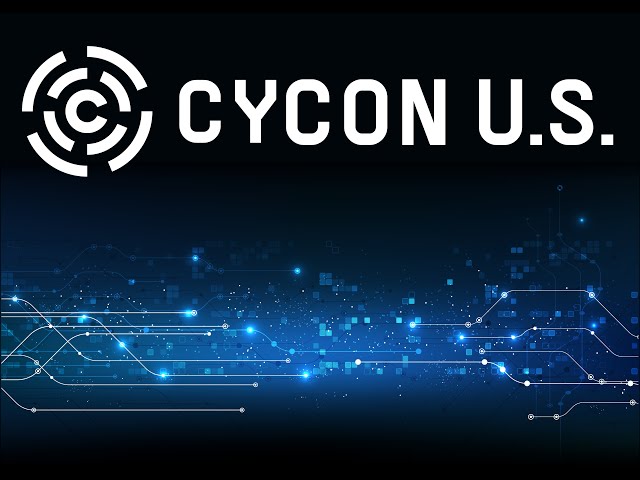