John Kotter is widely regarded as the world's foremost authority on leadership and change. His has been the premier voice on how the best organizations actually "do" change. John Kotter’s...

John Kotter is widely regarded as the world's foremost authority on leadership and change. His has been the premier voice on how the best organisations actually 'do' change. John Kotter’s international bestseller 'Leading Change' - which outlined an actionable, eight step process for implementing successful transformations - became the change bible for managers around the world. In October 2001, Business Week magazine rated Kotter the #1 leadership guru, based on a survey among 504 companies. Kotter’s articles in Th e Harvard Business Review over the past twenty years have sold more reprints than any of the hundreds of distinguished authors who have written for that publication during the same time period. His books are in the top 1% of sales from Amazon.com. He is a graduate of MIT and Harvard. He joined the Harvard Business School faculty in 1972. In 1980, at the age of 33, he was given tenure and a full professorship. John Kotter talks to groups with one and only one goal: to motivate action that gets better results. 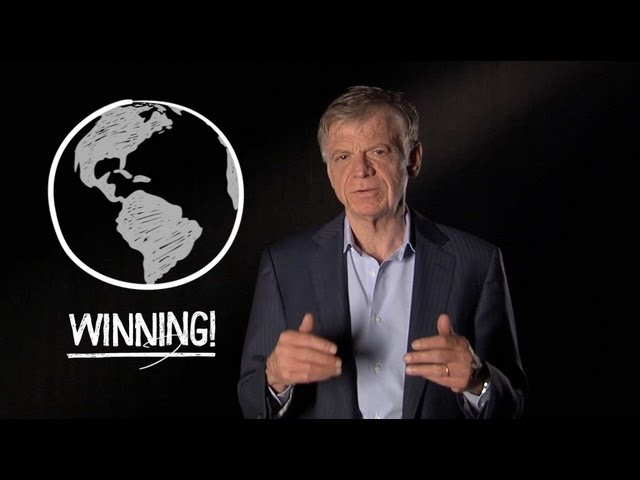 The Evolution of the 21st Century Organization - John Kotter

A Sense of Urgency

Our Iceberg Is Melting

The Heart of Change