Erik Händeler creates an understanding of the current situation and thus, removes fear of the future; he awakens the energy to tap into the next structural cycle and to invest in collaboration, health and in people.

Erik Händeler, economic journalist, futurologist and bestselling author, started his career at a daily newspaper. He studied economic policy and economics at the LMU Munich. Since 1993, he has been working scientifically on the theory of long economic waves (Kondratieff cycles).

He became a bestselling author with the books "The History of the Future" in 11th edition and "Kondratieff's World of Thought - The Opportunities in the Transformation to a Knowledge Society" in 8th edition. His new "History Book for Optimists - Why Most Things Were Worse in the Past and Will Be Better in the Future" is in the works. (Books translated from German)

In 2010, the Russian Academy of Sciences honored him for his economic and scientific achievements. With his expert know-how and polarizing theses, he leaves none of his listeners untouched and is one of the most sought-after speakers in the field of productivity of an information-based society. Erik Händeler is the ambassador for a cooperative work culture and a preventive health policy.

Experience history and the future up close: Being right in the middle when the train steams loudly across the stage, when the satellite Sputnik flies through space, but also being there when teamwork requires new roles or when aliens land on stage. The earlier crises and technical upheavals make the present understandable and take away the fear of the future: The prosperity of the knowledge-based society depends above all on the cooperative social behavior and the psycho-social health of the people who shape and decide behind the digital technology.

1. What comes after the crisis?

The economy is facing a recession. But we can learn from the past: Deep crises have always occurred when an invention was largely and thoroughly exhausted, as was the case in 1873 after the construction of the railroad, in 1929 after electrification, or in the 1970s with the automobile. What will come after information technology? The work that will be created is primarily work on people and knowledge-based work between people. What makes people tick is becoming the focus of economic development. Based on the Kondratieff theory (the theory of long economic waves), Erik Händeler analyzes the current economic situation: The path to new economic and political stability leads through higher productivity of knowledge-based work, which depends above all on social behavior in teams and on value concepts.

2. The story of the future

The economy develops in long waves, each supported by its own technologies such as railroads, electric power or, most recently, the computer. Severe economic crises follow when they have become widespread. Things pick up again when the next level of prosperity is reached. In the past 200 years of industrial history, the focus has always been on materialistic improvements. But now, in the knowledge-based society, for the first time productivity depends on the people behind the technology, says Erik Händeler: on the ability of knowledge workers to work together, on their mental health, and on their attitude of starting from the common good rather than from self-interest.

3. Why prosperity depends on the people behind the technology

Even before Corona, the economy was unstable. Machines have long since taken over material work, and computers/AI have taken over structured knowledge work such as robot control, data analysis or driving. What remains and grows is work on people and with knowledge – between people. The more work depends on immaterial thought work, the more we depend on the partial knowledge of others. Suddenly, everyone becomes important to the overall success. This forces cooperation at the same level, transparency, willingness to reconcile, authenticity instead of status orientation, the ability to cooperate, long-term orientation. Is the world perhaps getting better after all?

4. Why health is becoming a growth engine for the economy

In the media, the health care system appears only as a problem, with its distribution struggles, rising costs and escalating deficits. The discussion could be quite different – about a health care system as the key to solving most of the other problems facing society, such as national debt, unemployment, or lurching social security. After all, when companies complain about the excessively high non-wage labor costs, the underlying cause is rising health issues. In the health of the Germans, the largest, hitherto dormant resources of the national economy can be mobilized – an impetus for a long-lasting economic boom. To understand how a system of keeping the healthy healthy drives the economy, it is necessary to look at economic booms of the past: Even steam engines or computers saved resources and increased labor potential – the same role will be played in the future by innovations and new structures in health care. 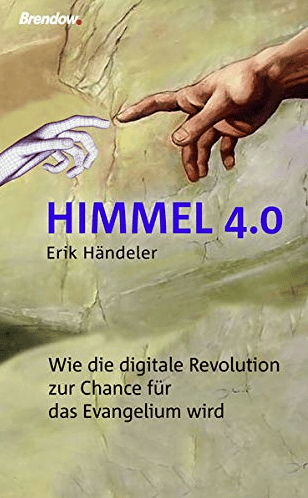 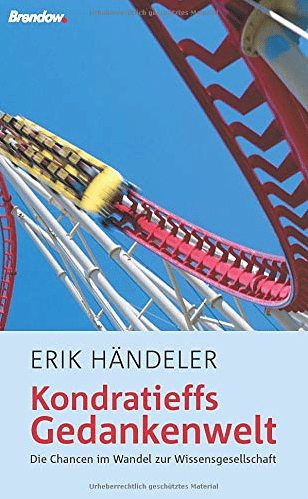 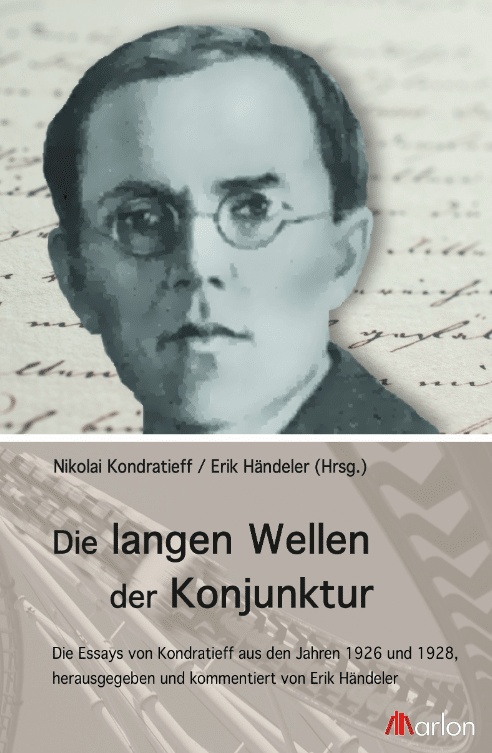 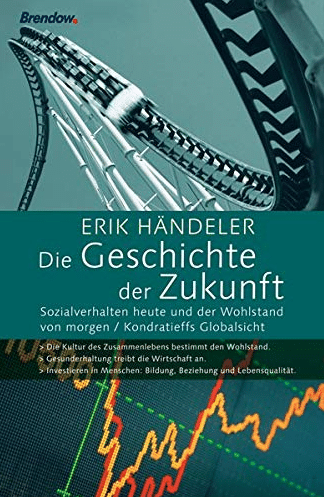