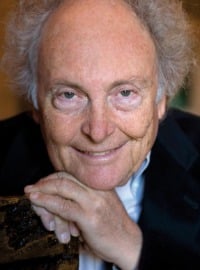 Eduardo Punset Casals is a lawyer, economist and science commentator. He is a Law graduate from the University of Madrid and holds a Master’s Degree in Economics from the University of London. He has worked as an economics writer for the BBC, has been Economics editor for the Latin American edition of the weekly magazine The Economist and economist for the IMF in the United States and Haiti.

As a specialist in subjects such as the impact of new technologies, he was a COTEC assessor, associate professor for International Marketing at ESADE, president of the Bull Technological Institute, professor of Innovation and Technology at the Instituto de Empresa (Madrid), president of Enher, vice-CEO for Economic and Finance Studies at the Banco Hispanoamericano and also coordinator of the Strategic Plan for the Information Society in Catalonia.

Punset played a key role in the spanish transition to democracy as technical General Secretary for the first democratically elected government. He also helped to open Spain to the outside world as the Minister of Foreign Affairs to the European Communities. He participated in implementing Spain’s autonomous regions as Finance counsellor for the Generalitat Catalana (Regional Government of Catalonia). As President of the European Parliamentary Delegation to Poland, he oversaw part of the process of economic transformation of the Eastern Block countries after the fall of the Berlin Wall.

Alongside the numerous previously stated activities, Punset is also the author of several books on economic analysis and social reflection. Currently he has also taking to position of professor of “Science, Technology and Society” at the Faculty of Economics at the Instituto Químico de Sarrià (the Chemical Institute of Ramon Llull University).

Furthermore, he is also the Director and Presenter of the extremely popular scientific dissemination TV programme “Redes” (Networks in English), broadcasted on TVE. He is also chairman of the scientific audiovisual content production company Grupo Punset Producciones. Punset has been presenting and directing “Redes” since 1996 until January 2014. He is known as a mesmerising speaker who conveys a contagious sense of the wonder of science. 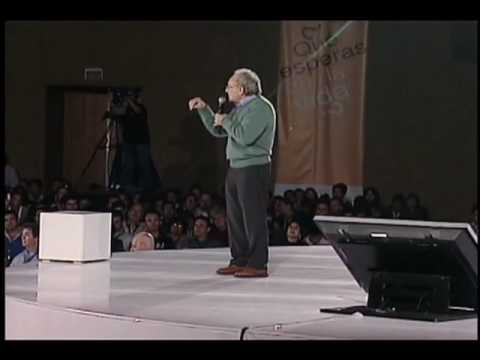 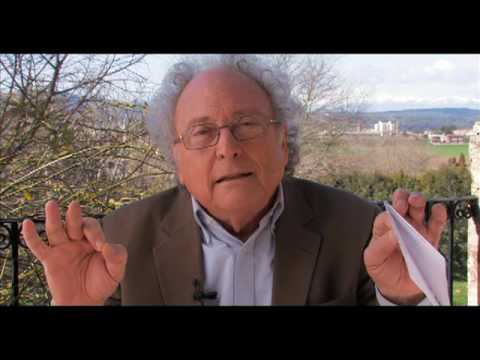 The Dimensions of Happiness 1/4 -Eduardo Punset 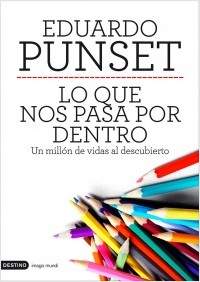 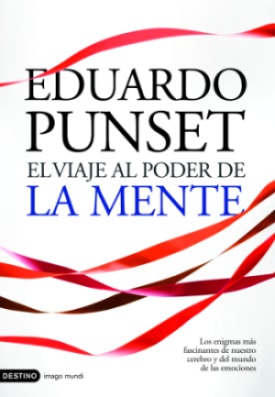 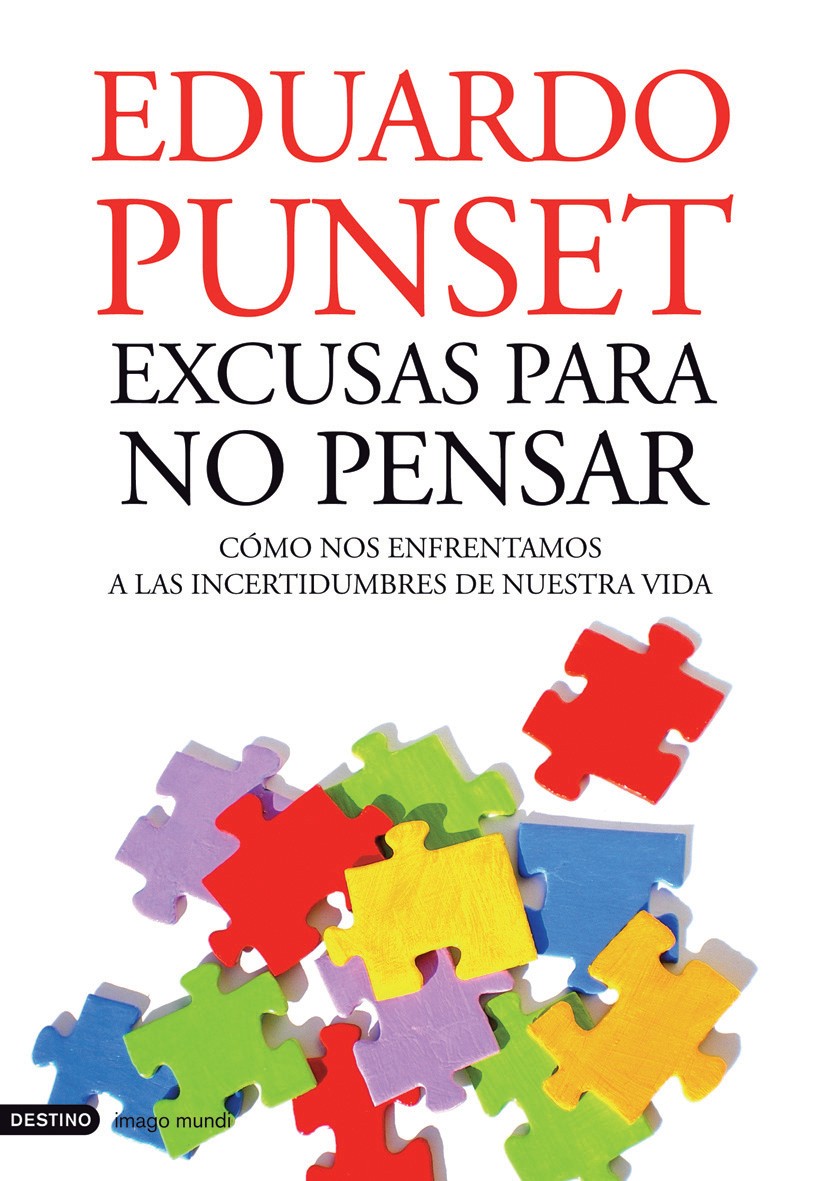 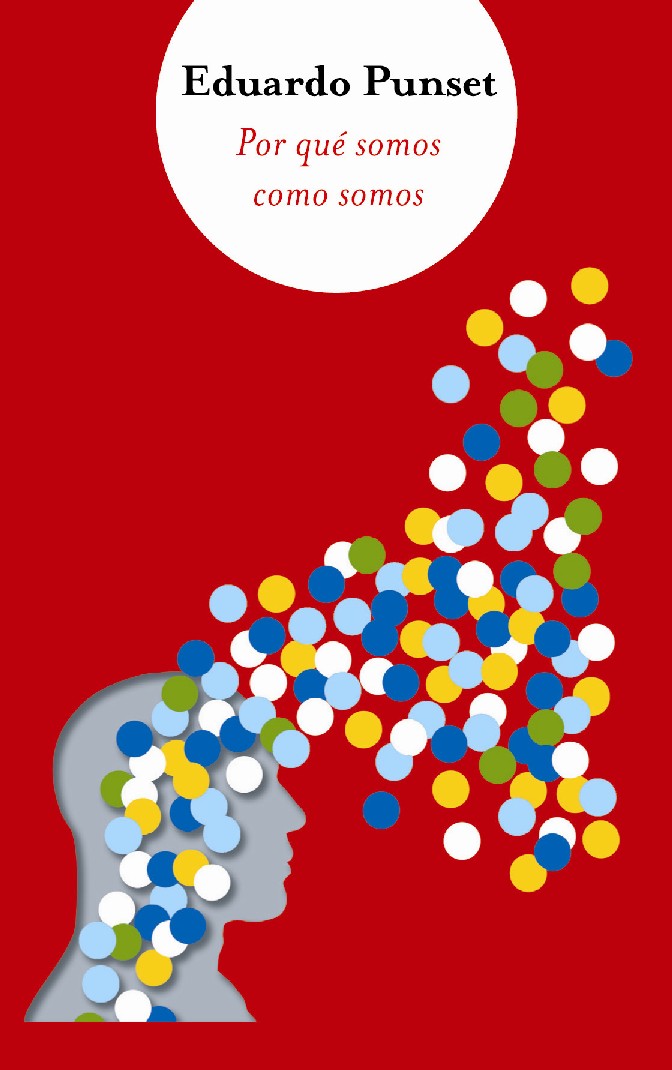