Hacking your education, the culture of “hackademics

Dale J. Stephens brings a unique perspective on the future of education, talent, and innovation. An educational futurist and speaker on issues facing Generation Y, he delivers core insights about learning, technology, and success.Stephens is a self-described "elementary school dropout," as he was ...

Dale J. Stephens brings a unique perspective on the future of education, talent, and innovation. An educational futurist and speaker on issues facing Generation Y, he delivers core insights about learning, technology, and success.

Stephens is a self-described "elementary school dropout," as he was unschooled for the majority of his childhood. Unschooling is a form of homeschooling that emphasizing real world experiences and student chosen subject matter. While his peers attended middle school and high school, Stephens took college classes, started businesses, lived in France, worked on political campaigns, and helped build a library. At the age of 17, he tweeted the founder of Zinch, which led to an internship.

Stephens briefly attended Hendrix College in Arkansas, but dropped out before completing his second semester. He was frustrated with aspects of his college experience, stating that college "rewards conformity rather than independence, competition rather than collaboration, regurgitation rather than learning and theory rather than application."

At 20, Dale Stephens founded UnCollege.org because we’re paying too much for college and learning too little. It’s no secret that college doesn’t prepare students for the real world. Student loan debt recently eclipsed credit card debt for the first time in history and now tops 1 trillion dollars. And the throngs of unemployed graduates chasing the same jobs makes us wonder whether there’s a better way to “make it” in today’s marketplace.

There is—and Dale Stephens is proof of that. In Hacking Your Education, Stephens speaks to a new culture of “hackademics” who think college diplomas are antiquated. Hackademics abandon society’s linear path to success and bend institutions to fit their own reality. Stephens shows how he and dozens of others have hacked their education, and how you can too. You don’t need to be a genius or especially motivated to succeed outside school. The real requirements are much simpler: curiosity, confidence, and grit.

Stephens is a sought-after education expert appearing on major news networks including CNN, ABC, NPR, CBS, Fox, and TechCrunch. His work has been covered by the New York Times and New York Magazine to Fast Company and Forbes.

He has spoken around the world at high-profile events, from debating Vivek Wadhwa onstage at TED 2012 to lecturing at the New York Times to speaking to C-level executives at NBC Universal. He works frequently with universities who realize their model of education must change to survive in the 21st century. He can also speak on how to manage the generation Y employee.

In May 2011 Stephens was selected out of hundreds of individuals around the world as a Thiel Fellow, a program recognizing the top twenty-four entrepreneurs around the world under the age of twenty. In addition to leading UnCollege, Stephens advises education and technology companies.

Rejected for being young or inexperienced, he has risen above skepticism to do what many said he couldn’t. Because he bridges the gap between teens and adults, he doesn’t just relate to both but shares their experiences, fears, and challenges. Stephens’ energetic, informative and down-to-earth presentations draw on his own experience to address generation-specific issues most relevant to people in their 10s, 20s, and 30s.

1.   Hacking your education
2.   The culture of Hackademics
3.   The future of education 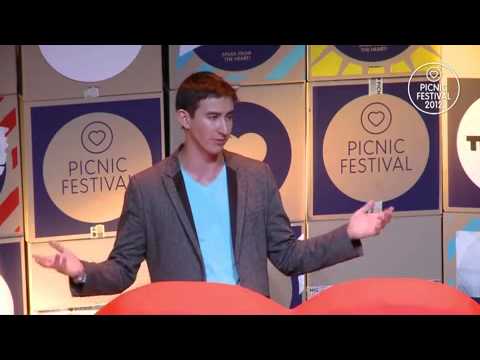 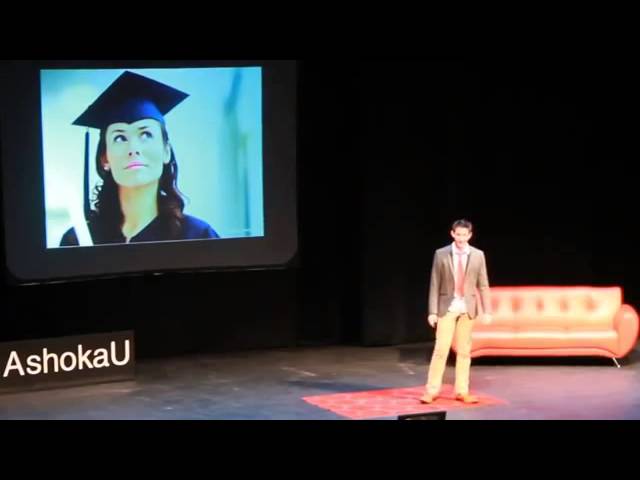