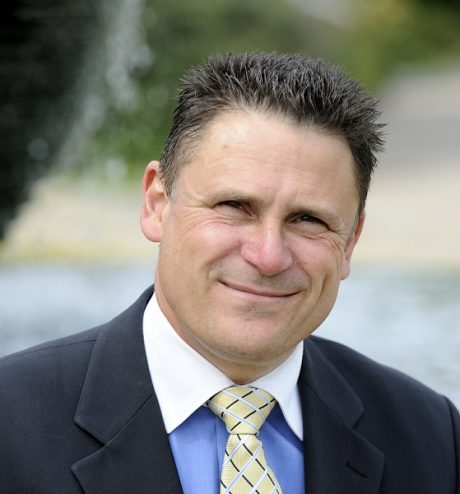 Chris Moon is all the one of the most fortunate people to be alive youre likely to meet. He should be dead many times over and his exploits have been covered in a Discovery documentary with the...

Chris Moon is all the one of the most fortunate people to be alive youre likely to meet. He should be dead many times over and his exploits have been covered in a Discovery documentary with the cheerful title I Shouldnt Be Alive. As a professional Chris Moon exists to help people do what they do better. He draws on his unique experiences to illustrate principles people can use in their daily lives. As well as a practical understanding of human performance in the most extreme situations and overcoming adversity his Masters Degree covered human behaviour and management theory, he's read several hundred books on achievement giving him an intellectual perspective, which he illustrates with his own humorous and uplifting anecdotes. Hes been speaking and delivering workshops obtaining top feedback scores for more than 10 years and adds the shared learning from this.Chris is a former British Army Officer with three years operational experience who left to work for a charity clearing landmines. He survived being taken prisoner in Cambodia by the Khmer Rouge (one of the most brutal terror groups in history) and negotiated his release and that of two colleagues from threatened execution. In 1995 he was blown up in a supposedly safe area of a minefield in remote East Africa losing an arm and a leg. He survived initially because he treated himself. About fourteen hours after injury he arrived in South Africa where doctors said theyd never seen anyone live with such a small amount of blood.He recovered three or four times faster than was expected, was out of hospital in less than two months and within a year of leaving hospital ran the London Marathon, raised significant sums to help disabled people in the developing world and successfully completed a full time Masters Degree.Chris taught himself to run and is the worlds first amputee ultra distance runner. In 1997 he completed the gruelling Marathon De Sables. Since then hes run the worlds toughest ultra marathons and most recently the Badwater Death Valley 135 mile ultra. He took 12 hours off his previous best time to complete it in 41 hours 51 minutes. Hes run numerous ultra-distance events and several one thousand mile events. When it comes to challenging the concept of limitation, adapting to change and overcoming adversity he literally walks the talk. Chris is a veteran adviser to the NHS on state-of-the-art prosthetics and has been involved with many charities in roles including President, Trustee and fundraiser.As a keynote and after-dinner speaker Chris delivers humour, passion and inspiration. Topics include change, motivation, risk and safety, communication, improving sales and personal and strategic leadership. He runs short workshops to improve individual and team performance & coaches and mentors a wide variety of executives.