Autodesk Distinguished Researcher Andrew Hessel is a future-oriented catalyst in biological technologies, helping industry, academics, and regulators better understand the changes happening in life science. Trained in microbiology and genetics, Andrew has continually worked at the forefront of life ...

Autodesk Distinguished Researcher Andrew Hessel is a future-oriented catalyst in biological technologies, helping industry, academics, and regulators better understand the changes happening in life science. Trained in microbiology and genetics, Andrew has continually worked at the forefront of life science and genomic technologies for over twenty years, meeting the bright minds and collecting and sharing highlights from their work and lives. He also helps industry and research groups better understand and apply these fast-moving technologies to key challenges including health, environment, and energy.

He believes the technology that makes this possible, called synthetic biology, is revolutionary and that it will eventually surpass information technology (IT) as an economic engine and driver of societal change. He speaks widely on topics that include cells as living computers, life science as an emerging IT industry, and biological safety and security.

He views cells as living computers that can be programmed easily with synthetic biology, a plug-and-play genetic engineering technology based on DNA synthesis. He co-chairs the Bioinformatics and Biotechnology track at the Singularity University, an institution founded by futurist Ray Kurzweil and X Prize Foundation CEO Peter Diamandis, and sponsored by world-leading organizations including Google, Autodesk, and NASA. He is also the founder of the Pink Army Cooperative, an experimental biotechnology venture exploring collaborative paths to open source, personalized cancer therapies.

Prior to focusing on bioengineering, he managed research operations for the Amgen Institute in Toronto. one of the ?rst private-public research institutes in Canada, with annual funding in excess of $15M. He architected the Institute’s bioinformatics efforts, including the analysis of human genome and gene expression data. In 2002, he co-founded Miikana Therapeutics, a clinical-stage drug development company. The company was acquired by Entremed in 2006 for $39M in cash and milestones.

Today, Andrew applies his unique strategic and scienti?c experience to counsel industry and educational groups on advanced biotechnologies. He is a strong advocate of open source biology and youth entrepreneurship in science. Major sponsors have included the Alberta government, Alberta Research Council, and the Oil Sands Leadership Initiative. He has given dozens of invited talks at events that include Intel Inc., the FBI, and the United Nations , TEDx, Mobile Monday, the H+ summit, and the Sano?-Aventis Biotalent Challenge, and his ideas have been featured in The New York Times, Futurist Magazine, H+ magazine, and Wired News.

He is also a fellow at the University of Ottawa, Institute for Science, Society, and Policy, and the founder of the world’s first cooperative biotechnology company, the Pink Army Cooperative, which is working to create open source therapies for cancer. 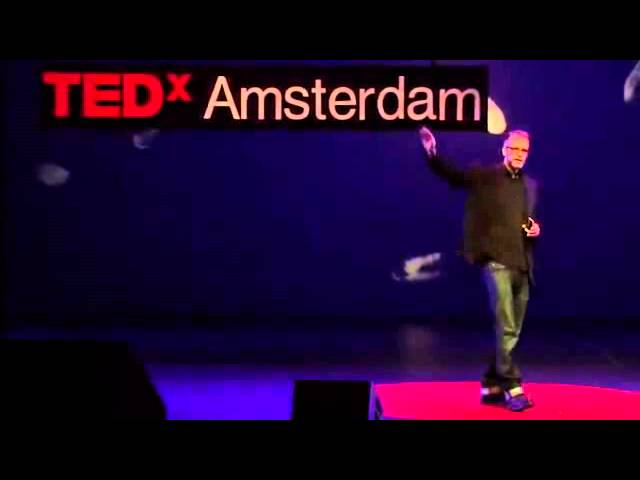