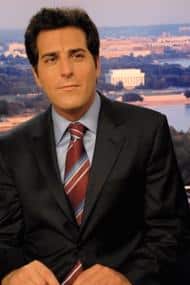 Marco Vicenzino is the founder and director of the Global Strategy Project (GSP), a non-profit organization which was inaugurated by then Italian foreign minister, Gianfranco Fini, in April...

Marco Vicenzino is the founder and director of the Global Strategy Project (GSP), a non-profit organization which was inaugurated by then Italian foreign minister, Gianfranco Fini, in April 2005.

Marco Vicenzino represents a new generation of independent foreign policy thinkers that combines successful international private sector experience with profound insight into contemporary geo-politics to produce an informed global strategic perspective on issues, events and developments that drive world affairs in the 21st century. As a graduate of Oxford University and Georgetown University Law Center, Vicenzino has constantly distinguished himself through his ability to master and inter-connect a wide range of international topics and speak authoritatively on diverse media outlets around the world.

Vicenzino is a regular guest speaker, panelist, panel moderator and participant at international conferences, forums and institutes around the world. His public-speaking engagements on topics of global concern have included appearances in Europe, the Middle East, Asia and the Americas. He also regularly hosts public and private high-level gatherings and roundtables.

As part of the State Department’s Strategic Speakers Initiative, Vicenzino is regularly called upon by the State Department to speak on world affairs in different countries around the world. One State Department official recently referred to a series of speeches given by Vicenzino in Europe about U.S. foreign policy and Afghanistan as “a complete success”. Vicenzino is also a guest speaker for the Young Presidents’ Organization (YPO), an international organization of company presidents from around the world. Vicenzino’s appearances in the US include the US Naval Academy at Annapolis, World Bank, Council on Foreign Relations, Columbia University, Georgetown University’s School of Foreign Service, Northwestern’s Graduate School of Journalism and other venues. He has also been called upon to testify before the Permanent Council of Organization of American States.

Vicenzino is director of the Global Strategy Project and senior advisor to PFC Energy and Quantum Financial Advisors. He is also a fellow of the Foreign Policy Association and strategic advisor and board member of the Afghanistan World Foundation. Vicenzino served as strategic communications consultant to the World Bank and Deputy Executive Director for the Washington, DC office of the International Institute for Strategic Studies (IISS-US).

As an attorney admitted to the New York Bar, Mr. Vicenzino focused on international business transactions and government relations and taught International Law at the School of International Studies at American University in Washington, DC. As a business entrepreneur, Mr. Vicenzino served as founding member, general counsel and head of business development of the MapNetwork, an international technology enterprise, which is today owned by Nokia. As a social entrepreneur, Mr. Vicenzino has dedicated extensive time and efforts as an advocate and activist for humanitarian causes, particularly for the plight of Afghanistan. He continues to serve as an advisor to corporations and non-profits seeking expansion and opportunities in the U.S and overseas. 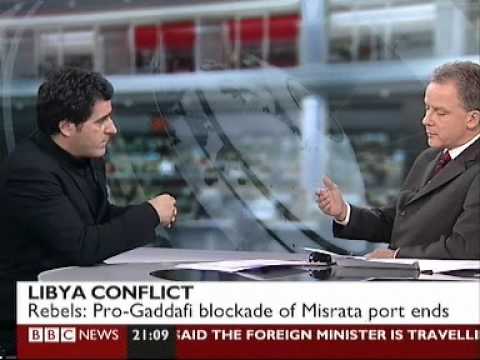 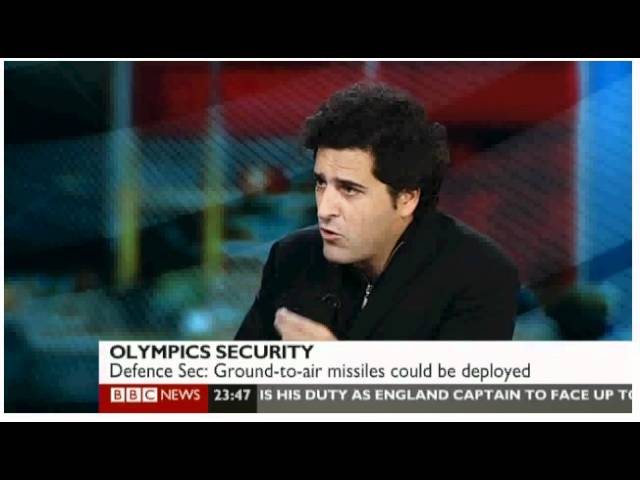 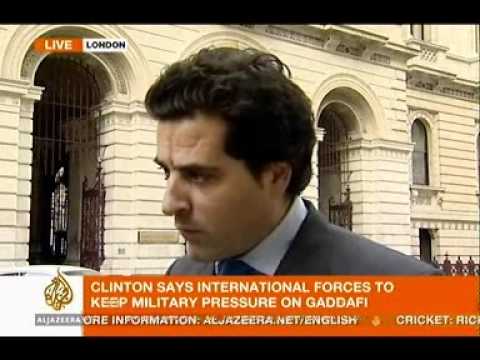 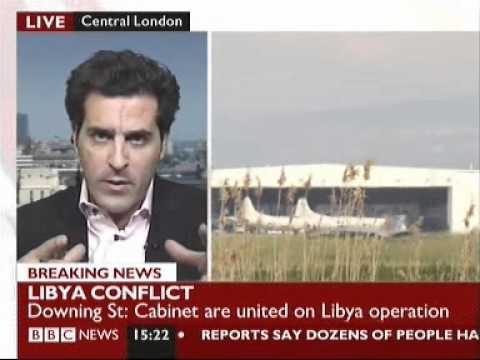 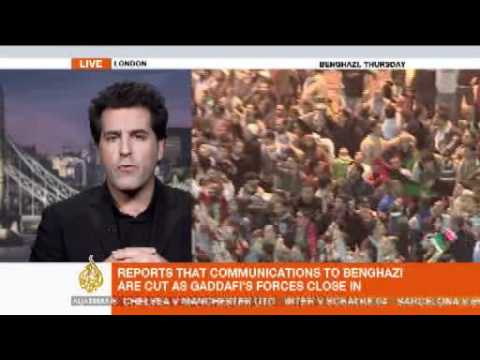 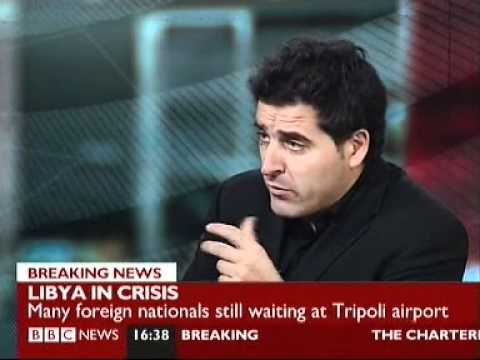 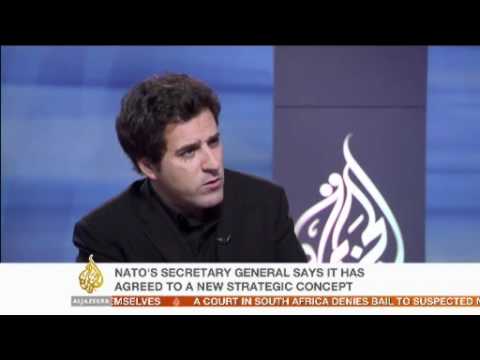 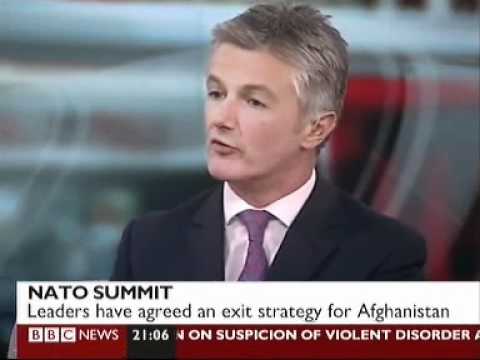 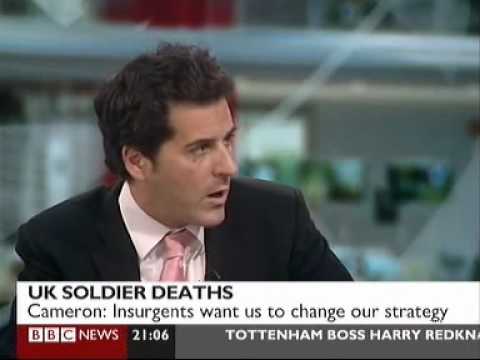 BBC Interview of analysis on Afghanistan 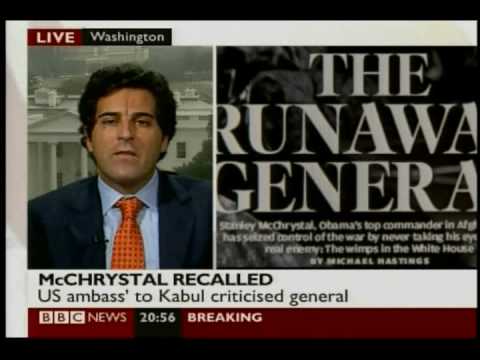 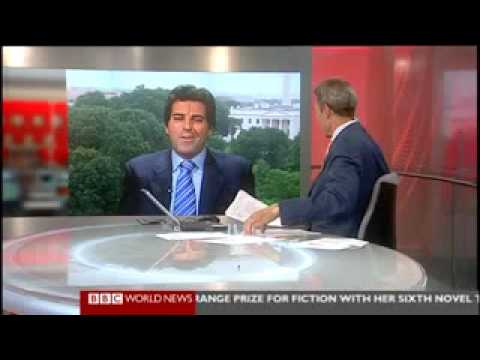 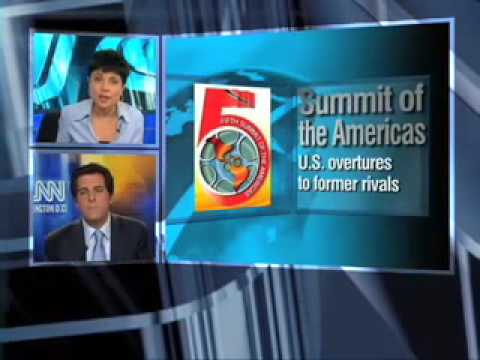 "Marco Vicenzino provided an indispensably insightful presentation about the complexities of contemporary global affairs. He possesses an extraordinary ability to effectively communicate these ...

"‘De Superpromoter’ by Rijn Vogelaar focuses on the people most companies take for granted. Moreover, in a lot of cases these companies are not even aware of these people. Because companies are too busy taking care of unsatisfied customers. People who expect unreasonable services and immediately spread the word when a company makes a mistake. A lot of books are written about how to handle these unsatisfied customers, how to improve customer services and how to control bad publicity. No doubt that they can be of help. But does it give a company new energy? Not really. Using the power of enthusiasm by superpromoters does. Not only will it drive sales in the end, but it will also bring positive energy to companies itself.

In that way this book is refreshing within its genre. Author Rijn Vogelaar made a huge effort in combining recent insights by marketing thought leaders to build up his story about enthusiasm. The book encourages and gives tools to start looking for superpromoters outside, but also within companies. But Vogelaar did not stop at that point. Next to writing the book he also launched a website with actual superpromoters telling their story in video and updates a blog with new material.

What makes it even more interesting is the fact that he’s also the CEO of a well respected research company that got voted ‘best marketing research agency of the year 2009’.

Here at selexyz we were very happy to add ‘ The Superpromoter’ to our assortment of management books. We are convinced that it will enthuse English readers –and therefore native bookstores- too. It’s a potential best-seller within its category overseas too."

"Marco Vicenzino provided an indispensably insightful presentation about the complexities of contemporary global affairs. He possesses an extraordinary ability to effectively communicate these ...

“On behalf of my chapter, I booked Marco Vicenzino as a speaker. Our members were overwhelmed by his profound knowledge and analysis of emerging post-financial crisis realities. As business ...

"Marco Vicenzino provided an indispensably insightful presentation about the complexities of contemporary global affairs. He possesses an extraordinary ability to effectively communicate these difficulties with refreshing clarity. I encourage other YPO chapters to invite him as a speaker. It is a unique opportunity to get a rare global perspective into the dynamics driving the world today."

“On behalf of my chapter, I booked Marco Vicenzino as a speaker. Our members were overwhelmed by his profound knowledge and analysis of emerging post-financial crisis realities. As business leaders, it greatly contributed to our understanding of the emerging new world order and the role we can play in helping to shape it.”