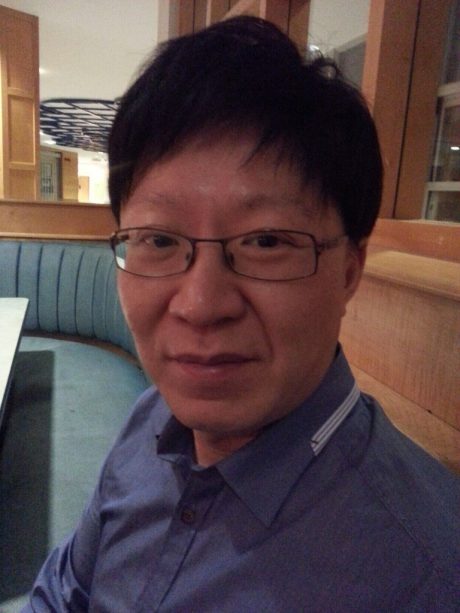 Listed as one of the 100 most promising talents of Korea

Soyoung Kim is Professor at Department of Economics, Seoul National University. He received his PhD in economics from Yale University. Prior to his current position, he was on the faculty of University of Illinois at Urbana-Champaign and Korea University. He received research awards such as Arnould O. Beckman Research Award, Tae Sung Kim Research Award for the best Korean economist under age 40, Chung Ram Research Award for the most distinguished Korean economist under age 45, and NEAR Research Award. He was listed as one of the 100 most promising talents of Korea by Donga-Daily Newspaper. He was involved with various institutions and universities like IMF, ADB, ADB Institute, Bank of Spain, Hong Kong Institute for Monetary Research, National Economic Advisory Council, Bank of Korea, KIEP, KIF, AIRI, Ministry of Strategy and Finance in Korea, Statistics Korea, HKUST, Princeton University, Korea Research Foundation, National Research Foundation, and USC under various designations. He is an editor of Seoul Journal of Economics, a managing editor of Asian Economic Journal, and associate editor of various journals including Journal of Macroeconomics, Asia-Pacific Journal of Financial Studies, and International Economics Journal. He published research articles in numerous journals including Journal of Monetary Economics, Journal of Money, Credit, and Banking, Journal of International Economics, Journal of International Money, and Finance, Journal of Banking and Finance, Macroeconomic Dynamics, and Scandinavian Journal of Economics.