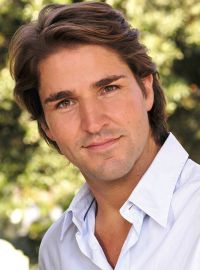 This professional trained Actor/Presenter and professional Polo player has had the performing bug running through his blood from the moment he was born! He started his riding career almost before he could walk. Coming from an equestrian background meant that he competed at an early age on the ...

This professional trained Actor/Presenter and professional Polo player has had the performing bug running through his blood from the moment he was born! He started his riding career almost before he could walk. Coming from an equestrian background meant that he competed at an early age on the show-jumping circuit before moving up to bigger horses and developing a taste for eventing and team chasing. It was at school that he first tried polo – a sport that he currently plays profes-sionally both in this country and overseas.

Karl is currently the main presenter for Sky Sports – ‘Polo Masters’ series interviewing the top players, celebrities attending matches. As a commentator for many international matches and a regular on the polo circuit he knows many people involved with the sport which often allows him a certain ‘insight’ not always available to all!

He was thrilled to have had the chance to present 2 series of ‘Horsetails’ for Discovery/Animal Planet. The series allowed Karl to travel the world investigating unusual events and stories connected with horses. The series followed such subjects as the ‘Gaucho’s in Argentina, To Spain and France following a unique horse race called the ‘Fish Race’

He also presents for Horse and Country TV on SKY 280 as one of their regular main presenters. 2007 saw him hosting the coverage of the Three Day British Equine Event at The National Agricultural Centre and also the International Horse Show held at Olympia.

As well as a very skilled horseman Karl is also a keen all round sportsman. He regularly, [injuries allowing] plays rugby, football and is a keen skier. He is a great fan of all extreme sports and is always keen to learn a new sport to any level. What spare time he has left is taken up with helping to run a professional action-packed jousting stunt team that he founded called ‘The Knights of Middle England’ for the last 14 years they have toured the UK and Europe performing their action packed stunt shows. These days due to work pressures Karl allows others to do the touring and he now takes more of a back seat.

Karl’s exploits and constant travelling over the years has allowed him to use his language skills. He speaks fluent French, Italian and with his frequent trips to Argentina some Spanish. He has bags of charisma and charm and will always strive to meet any new challenges in any areas. He is keen to broaden his brief away from just presenting equestrian based programming. He is up for any challenges that presenting might offer him. 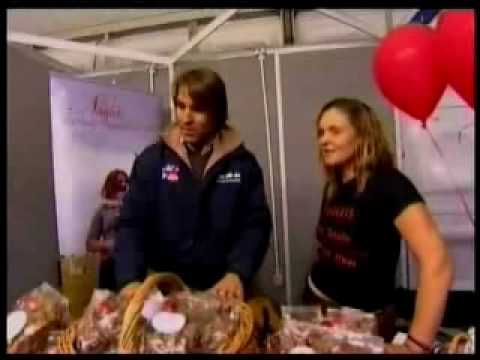