Daniel is a mime and performances all over the world on corporate events, conferences, cruise ships and at organizations to present their new products. Among his most prestigious performances where acts for the Royal Family of Morocco and the French Élysée. Some of his performances where also aired on TF1 (France), RAI Uno (Italy), TVE (Spain) and Marte 13 (Chile). He made personalized performances for Alcatel, Pechiney, France Telecom and Renault.

Daniel started with developing his mime skills by communicating with his brother, who cannot speak. Later on he started his official training in 1985 at "Studio Magenia” on rue St Marc in Paris, but in a year time he moved on to his professional career and started for his own.

Le Mime Daniel is available for all kind of audiences, as he does not speak during his performances and communicates to the audience with his actions, face and body language. He can deliver custom made performances, tailored to the preferences of the client, for presenting a new product, entertain the audience on an event or be an intermezzo during the day. 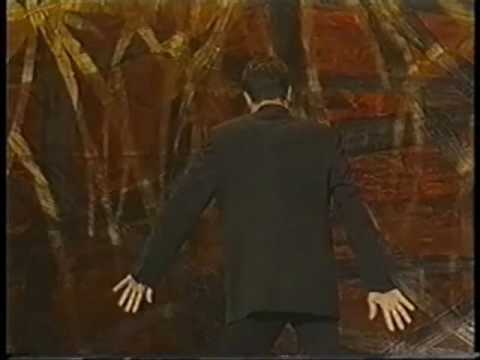