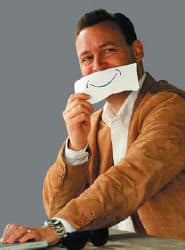 Rowan Gibson is widely recognized as one of the world’s leading experts on business innovation. The media have labeled him “Mr. Innovation”, “the Innovation Grandmaster”, “the W. Edwards Deming of innovation” and “a guru among the gurus”. He is the internationally bestselling ...

Rowan Gibson is widely recognized as one of the world’s leading experts on business innovation. The media have labeled him “Mr. Innovation”, “the Innovation Grandmaster”, “the W. Edwards Deming of innovation” and “a guru among the gurus”. He is the internationally bestselling author of two major books on strategy and enterprise innovation – Rethinking The Future (1996) and Innovation to the Core (2008) – which have been published to date in over 20 languages. His latest book, Innovation to the Core (Harvard Business School Press), explains – for the first time – how to build and sustain a deep, company-wide innovation capability that drives continual growth and strategic renewal.

Over the last two decades, Gibson’s international clients have included some of the world’s largest and most successful organizations. He teaches them how to seize new growth opportunities, create new markets and even transform entire industries by recalibrating their whole organizational system around the paradigm of innovation.

Rowan Gibson is one of the world’s most in-demand public speakers. In just the last three years alone, he has delivered his keynote speeches, innovation masterclasses and public seminars in nearly 50 countries around the world. He has addressed a long list of major organizations, including Accenture, ADP, Ahold, Bayer, Carlson-Wagonlit, Heineken, Henkel, IBM, Mars, Microsoft, Motorola, NCR, NOKIA, Philips, Roche, Siemens, Steelcase, and Volkswagen.

Rowan Gibson is a prolific writer. He has authored dozens of business articles, columns and blogs which have been read all around the globe. He has been interviewed frequently on television and radio, as well as in the international press. His media appearances include Forbes, BusinessWeek, Harvard Business Review, CNN and BBC World Service. He has also appeared in several business documentaries.

Rowan Gibson was born and educated in London, where he began his career as an advertising executive in the early 1980s and moved on to become an international creative director with Euro RSCG, one of the world’s largest advertising agency networks. After a successful career in the advertising, branding and marketing business, he became a strategy and innovation consultant to Fortune 500 companies all over the world, with a focus on how to make innovation a deep, sustainable capability across a large enterprise.

Gibson has lived and worked in various countries over the last twenty years and speaks three languages fluently. Today, he divides his time between writing, public speaking and consulting. He is currently based near Düsseldorf in Germany with his wife and two sons, and he travels extensively. 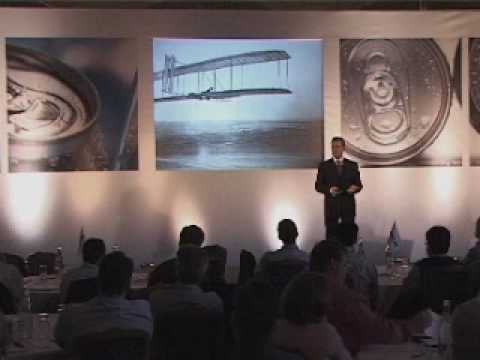 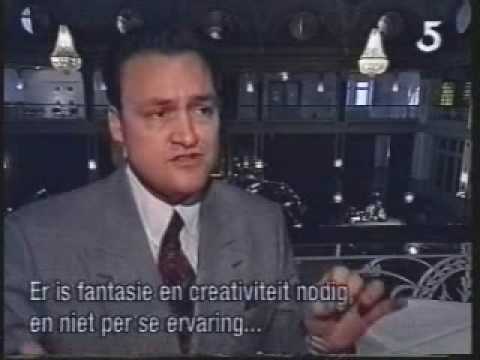 Innovation To The Core