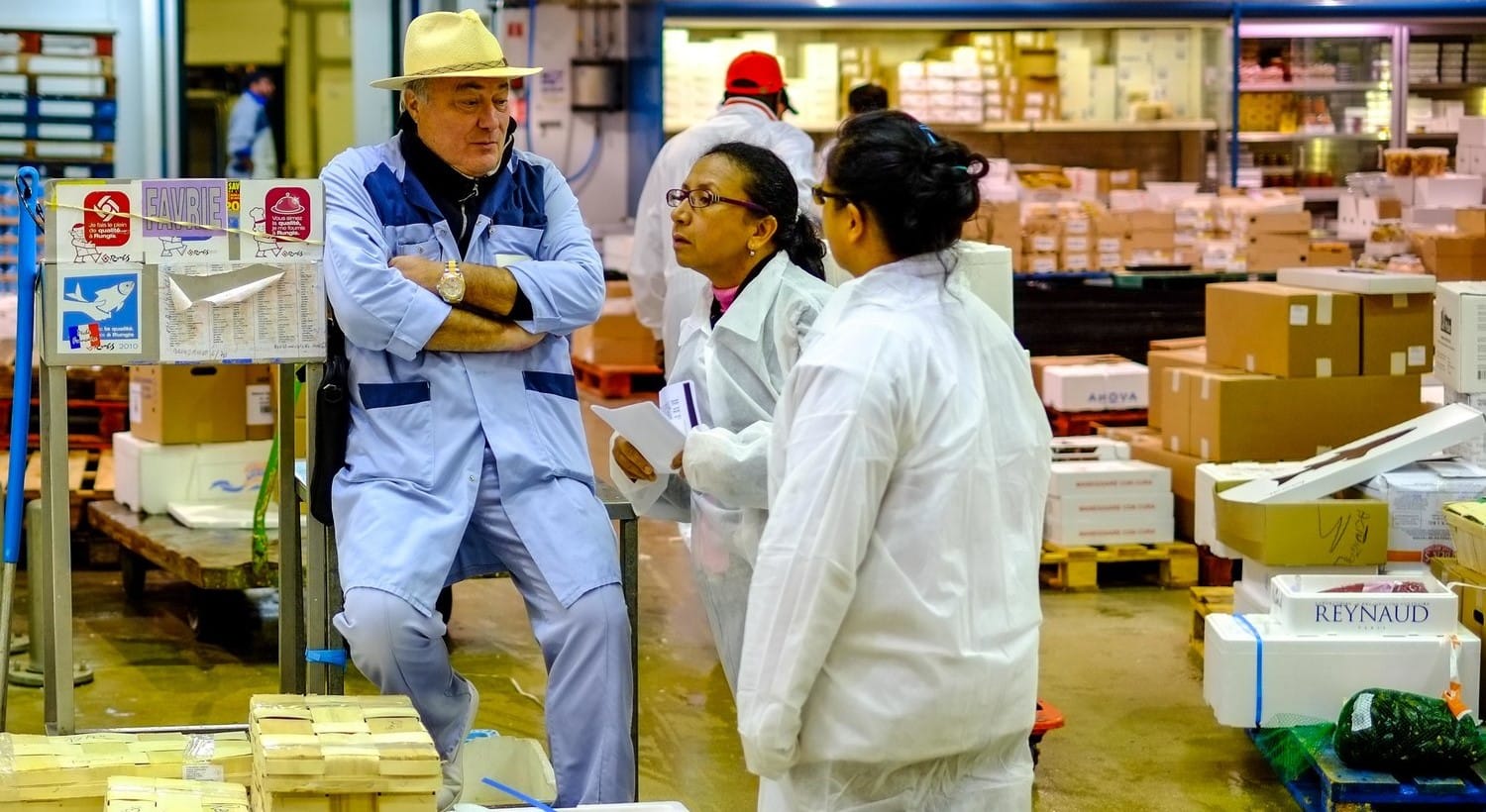 Rungis: the Belly of Paris

In almost every country around the world you’ll find food markets. There are famous ones like the Boqueria in Barcelona or hip ones like the Torvehallerne Market in Copenhagen. I definitely liked the authenticity of Riga Central Market. This is a story about a food market you probably never heard of. Rungis, the largest and most exciting food market in the world.

Pen behind the ear

The place is raw and real, nothing fancy. Just hard working people, truck drivers, market merchants and an incredible amount of fresh food. Most men have a pen behind their ears. You’ll see people negotiating, touching and smelling products. Rungis means fresh food like Silicon Valley means digital. If Rungis would seize to operate, Michelin would stop distributing Stars.

A hall full of tripe

Rungis is the central wholesale market of France, just South of Paris. Every product category has its own specific hall or pavilion and most are soccer field size. The most important one is the fish market. Name a fish species and you’ll find it here. Fish from the North Sea is probably caught just the morning before. Ultra fresh, you can’t buy closer to the trawlers. You’ll also find halls full of beef, other ones for pork, poultry, cheese, vegetables, dairy, fruits etc. Name any ingredient a restaurant would use in its menu and the chef or his buyer would probably have bought it here.

There are some 30 pavilions in total and most are chilly cold. I even visited a hall specialising in tripe, the no 1 food item unfit for non-French people. Once, many years ago, when a grumpy waiter in a Paris Brasserie understood that I had never eaten tripe before, he forbid me to order it. Most pavilions open around 02:00 AM, some parts open later around 05:00 AM. At dawn, when Paris awakens, many workers head over to sip a Pastis or drink a beer in one of the many cafe’s on the premises and call it a day.

In 2018 Rungis generated over €10bn sales. Daily 26,000 vehicles and trucks bring in the food to the 3,000 companies stationed here. 13,000 people are working very hard. Rungis has the size roughly of Monaco and even has its own railway station. Orly Airport is just around the corner, very convenient for orders from Shanghai and New York. 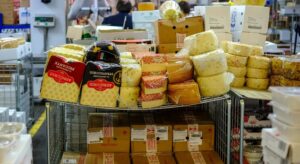 Writer Emile Zola perfectly phrased Rungis’ predecessor as “the Belly of Paris”. Before 1969 the central food market of Paris was stationed in downtown 1st arrondissement and called Les Halles. It was a famous place.

The market was the hub of all food distribution in the city. The gigantic steel arches covered the main market area which sold vegetables during the day and was also used as a general meeting point for citizens of Paris. It had lots of tiny underground alleys. Now it has been transformed into a huge shopping centre just atop Châtelet metro station. Les Halles has been in operation for over 800 years, young Rungis has its 50th anniversary just this month.

To stay relevant in these digital times Rungis can’t escape e-commerce, even for this very physical place. Orders are already being placed online, but state backed operator Semmaris wants faster digitalisation. Merchants are a bit reluctant and will say: “you can’t touch and smell the merchandise online”, which nobody could argue 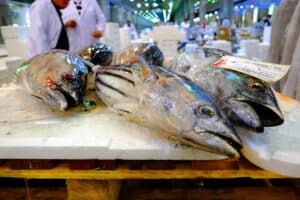 If you’re a foodie and really would fancy a visit, there are limited guided tours available. But be aware, Rungis is definitely not tailored for visitors. Before you know it you might be blocking a forklift. It is a cold place and a visit starts around the time you should really be in bed.

For die-hards some professional tours are being organised, you might find them here. I went to Rungis with a Sligro group, the Dutch food service business. Sligro’s partners run a shuttle to Rungis twice a week from Veghel. Occasionally there is possibility to visit the site with Sligro account managers.

As supermarkets around the globe become more and more “plastic” and sterile, a bit more “Rungis” would definitely differentiate a format. This might even create a better awareness on where our food comes from. If you’re into food retail or food service, spend the night visiting Rungis. The most impressive food market in the world.

Was first published on www.renerepko.com

Gentle Monster. It is retail, but not as we know it