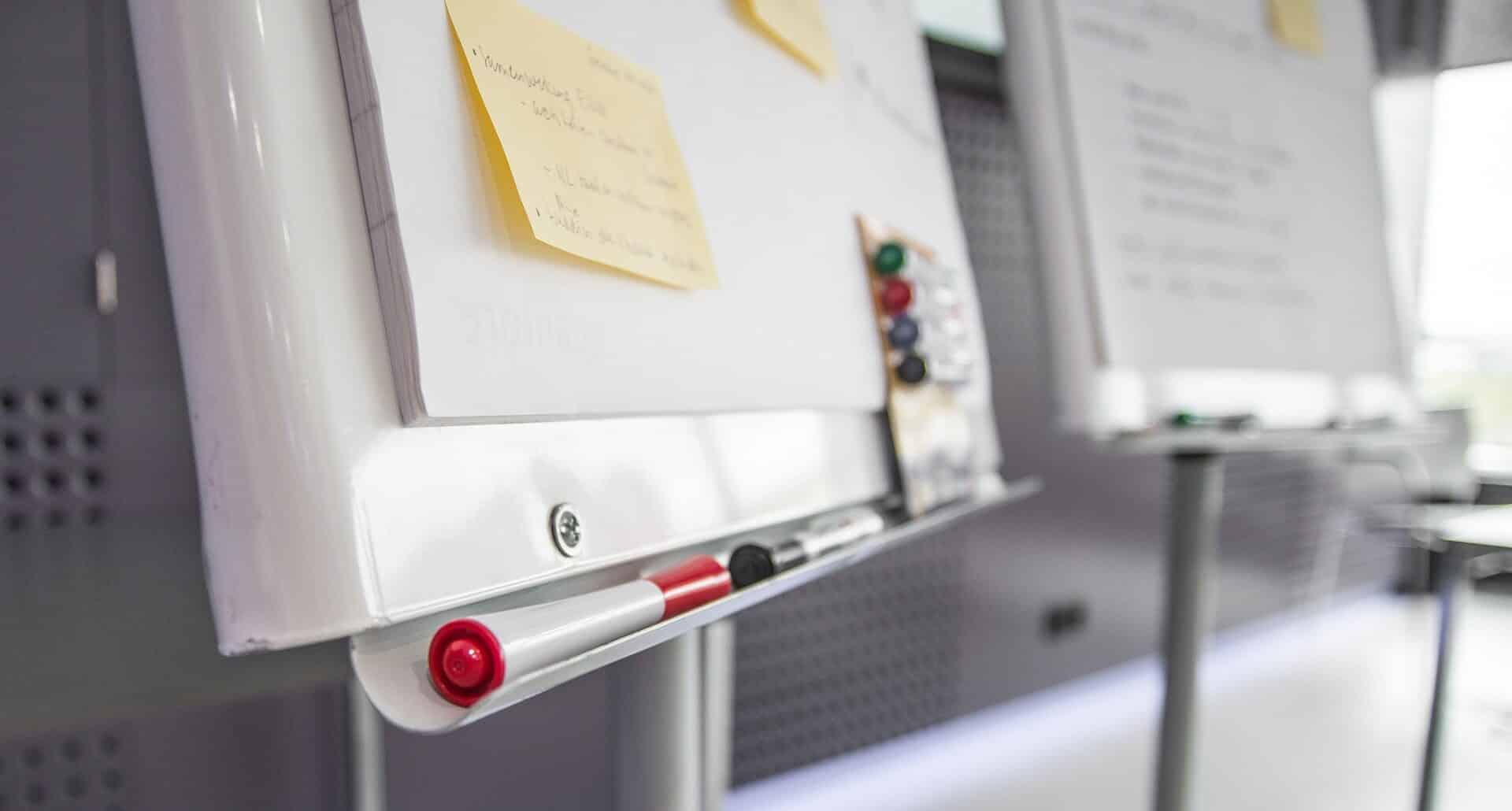 Peeking into the Black Box: Learning Lessons from Peace Negotiations

While more important to global wellbeing than air travel safety, conflict resolution is still at the opposite side of the spectrum where it comes to learning.

In studying peace talks are we learning the negotiation lessons on what works and what does not?

Imagine taking a flight to a place where the pilots have not gone before. Moreover, air traffic control at the destination uses different terminology from the point of origin. Both fatal incidents and lifesaving responses have characterized previous flights, but not many details are known. Oh, and both air traffic controllers and pilots consist only partially of experienced professionals; some of them are lawyers or accountants, put into their new job with 90 minutes of training.

That is a flight you want to avoid being on. That is also a flight you are unlikely to ever be on because air travel is one of the best examples of a high-learning system. The size of the sector is vast and the system is run by highly trained professionals working along internationally agreed standards. Massive efforts go into collecting and analyzing a vast amount of data on flight safety. Any incidents are thoroughly researched and findings are shared widely. Air travel is an immensely complex sector but it is safe because everything is prone to maximize in-system learning.

”Fortunately, a lot has happened over the last 20 years. There is much more research and training.”

While more important to global wellbeing than air travel safety, conflict resolution is still at the opposite side of the spectrum where it comes to learning. At the Shaping the Future of Peace Training conference I attended this week, organizer Kai Brand-Jacobsen likened the state of the field two decades back to that of medicine in the 14th century: getting sick and dying was a natural part of life then; the will of God, not something much could be done about or where learning played a big role. Fortunately, a lot has happened over the last 20 years. There is much more research and training; and resources and awareness have risen significantly on the importance of conflict analysis, negotiation and mediation skills, crisis management, early warning systems and dozen of other subfields to peacemaking and prevention.

But in terms of systemic learning, conflict resolution has only grown from infancy to early childhood. At the conference, talk about current peacekeeping operations was one case in point. Only a small fraction of personnel receives pre-deployment training in some of the areas mentioned above. This is not for lack of resources put in peacekeeping missions overall; neither do we lack a cadre of professionals and an emerging set of international standards. Institutions like USIP (toolkit), IPI(lessons), the HD Centre, CMI (lessons), the UN’s Mediation Unit (guidelines) and many others have all developed an impressive array of books, handbooks, articles and training modules. The Norwegian Foreign Ministry sponsors the Oslo Forum, the world’s annual high procession of peacemaking that features seasoned diplomats, established academics, directors of mediation centers and Nobel Peace laureates.

”The technology is already ahead; all we have to do is match a vision to its potential.”

And yet, systemic learning remains low. The caveat is that almost without exception these resources are aimed at -or at least do not reach beyond- mediation professionals and conflict studies academics (whom, between the two of them, have a hard time communicating lessons). Far too little reaches the actors at the very heart of the system, the conflict parties themselves. In particular, far too little affects the negotiation acumen of these individuals and groups.

How to go about this? Can peacemakers innovate beyond training sessions, books and conferences, all methods from another century? I think they can. There is tremendous potential, for example, in peer-to-peer learning and mentoring. Presently, seasoned former negotiators are not redeployed to current conflicts elsewhere. At the highest levels, a recent example in Colombia may be one exception that can be replicated. The expertise and negotiation ‘street cred’ of former negotiators from conflict areas is potentially far more credible to generals and politician warlords than that of archetype western mediators (although the archetype too is changing). If anything, they should be far more involved in telling us what the lessons are. At lower levels, peer-to-peer learning for both conflict parties and third side practitioners may be brought to scale. The technology is already ahead; all we have to do is match a vision to its potential