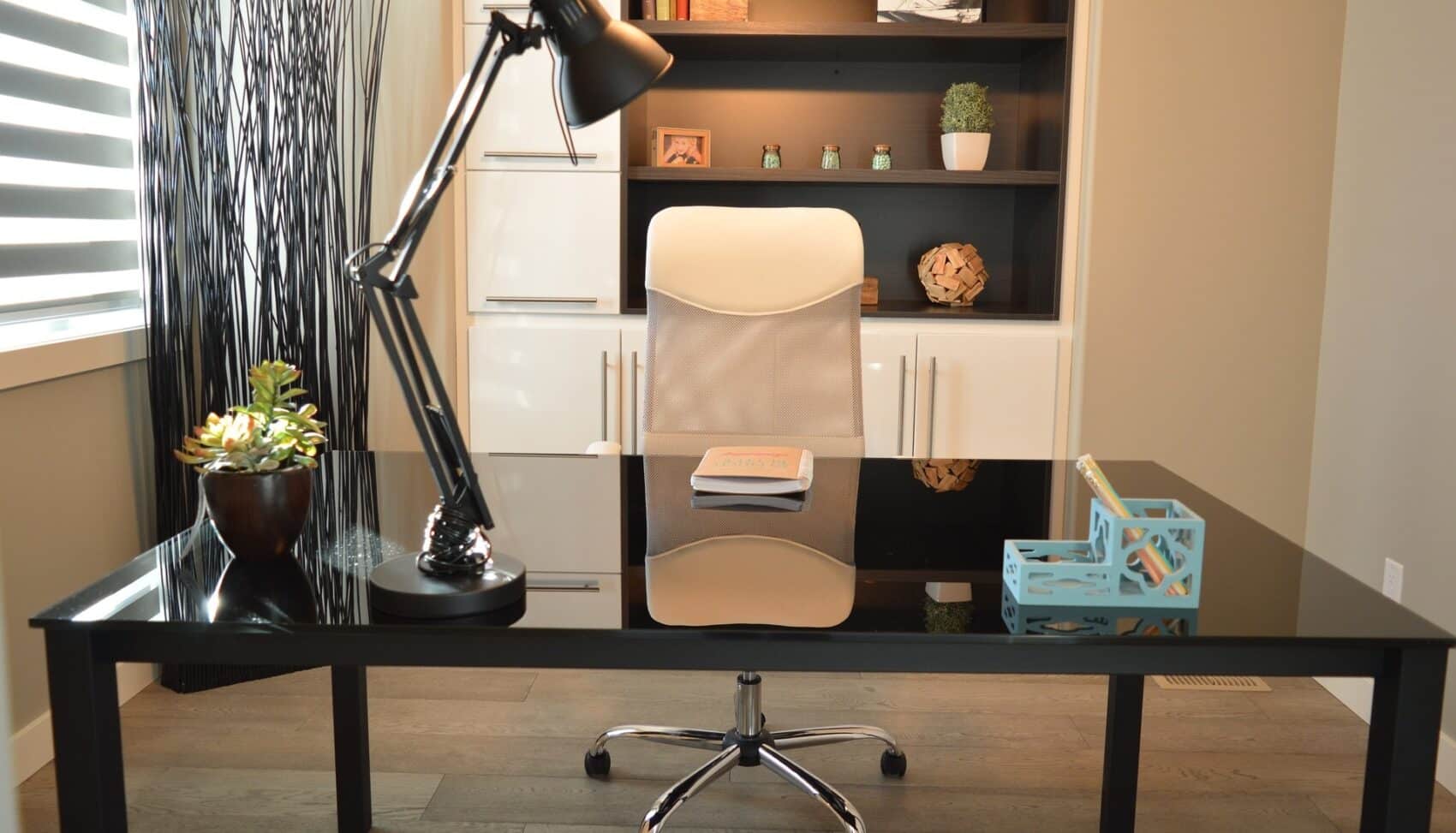 Minding the gap between the canon of business oriented theory and the character and context of the civil service can help improve negotiation learning in the public sector.

In the vast negotiation literature there is one cleavage that is consistently overlooked, ignored, or avoided. People working in the public service negotiate differently. And not only because their and their agencies’ interests are materially different from the private sector. They are a different type of animal all together.

The literature is business-oriented

Most ‘hands on’ management books on negotiation are written from a private sector perspective, talking about ways in which managers can create and claim value in negotiations, avoid traps and be agile enough to respond to different types of opponents or partners. There is plenty of academic literature on international public sector negotiation (a.k.a. diplomacy) but it is largely focused on process and where it is not, it does not explicitly spell out how public servants are different negotiation animals with their own strength and weaknesses at the table.

Based on my own negotiation field experience in the public sector, and having immersed myself in negotiation training chiefly aimed at a private sector audience, here are 9 key differences, in order of importance (if not the substance, then at least my ranking must provoke debate, which I relish).

1. Have a lower level of negotiation awareness

Civil servants define negotiations far more narrowly as the formal proceedings at the table, often executed by other (more senior) actors in the hierarchy: “negotiation, that’s what my Minister does”. Process design, creating options, finding objective criteria, BATNAs, moves away from the table, etc. are more seen as adjacent to rather than a central part of any negotiation.

3. Have a more collaborative style to conflict

Collaboration rather than competition is at the heart of creating and maintaining public goods. This can but need not always be positive. Collaboration is one of the five Thomas-Kilmann styles of conflict management. One default style does not work for every context. If civil servants lack awareness and agility to switch between different styles they may leave value on the table.

In the public sector negotiation is far more iterative than in the private sector. Relations are therefore less transactional. This means accepting an agreement that in substance is worse than one’s BATNA is sometimes seen as preferable to failing to reach agreement at all. There is always a next round. Being soft on the people and hard on the problem is not always exercised.

If you are a serial conflict avoider who dreads claiming value and you are put in a position to negotiate frequently for a firm, you are bound to not be there very long. In contrast, in the public sector you may last quite a bit longer (or forever) as there are few moments where your negotiation skills are assessed by your peers or supervisors. This is in part because of the next point.

6. Assign context a far greater weight in success and failure

The political/financial/organisational context in which civil servants operate correctly features as the top reason why negotiations fail to produce the results an administration is seeking. Things are often horribly stuck. This is one reason why diplomats on conflict zones step up drinking champagne at receptions: never allow context to affect quality of life! Pity that same context obscures actual shortcomings in negotiation strategy and execution.

Civil servants are not known to be risk-prone humans on average. In part this is some selection bias at the gate. But inside, taking risks for greater results is generally not rewarded either. In negotiations, civil servants are unlikely to act differently (again, on average) so new ideas on negotiation preparation, execution and evaluation are less likely to thrive than in the private sector.

Even if private sector operators are not familiar with the term BATNA –the best alternative to a negotiated agreement– they will often be thinking about what path they pursue if they fail to reach agreement. Many will work to make that alternative as attractive as possible. Even though the logic applies to public service –if we cannot reach our goals through an agreement here is another way through which we can succeed– it is far less applied. “There is no Plan B” is an often-heard mantra in the civil service. And so, only once talks collapse, energy is put into crafting one.

9. Make fewer moves away from the table

The most effective negotiators spend only part of their time thinking about their strategy at the table. If the odds for success look dim for talks, it is away from the table that the rules of the game can be adjusted in one’s favor. This requires not just a mindset to look beyond the talks, but also an organisational environment in which team members are encouraged to venture beyond their own turf and suggest ideas beyond their pay grade. If organisations view negotiation as a strategic core competence (in the words of Hallam Movius and Larry Susskind), their staff is more likely to see options away from the table.

Peeking into the Black Box: Learning Lessons from Peace Negotiations