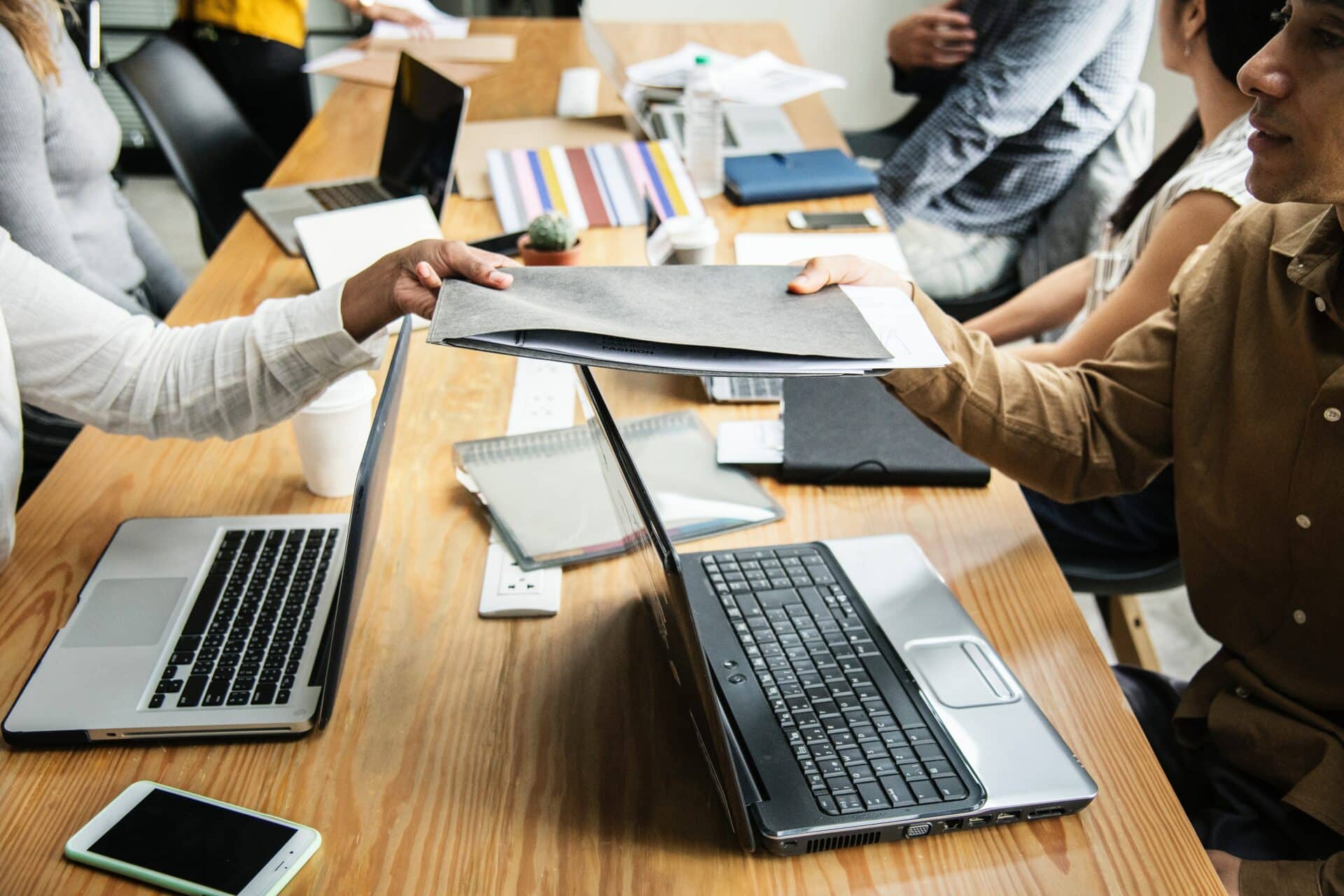 Learning on the Frontlines

Calling the process of gaining access “negotiation” is not without controversy.

In Geneva, one image captured the essence of frontline humanitarian negotiations. An ICRC humanitarian worker positioned opposite half a dozen heavily armed men. This is not how humanitarian access negotiations often feel; this is exactly what they are often like for staff on the frontlines. Guns versus legitimacy. International Humanitarian Law (IHL) spells out the right to get aid to those in crisis. In practice, IHL often means nothing to those holding the guns.

Calling the process of gaining access “negotiation” is not without controversy. Traditionally, many actors in the humanitarian space have difficulty framing the dialogue with arms bearers as negotiation to start with. Is it not an inalienable right, deeply rooted in IHL, to access the most vulnerable and distressed groups, wherever they are? Is access not based on non-negotiable principles to start with?

But even if there was a more politically correct terminology, the quality of negotiation matters. It can save both lives and precious resources, which in turn can be used to save more lives. It is negotiation fraught with difficulties: extremely high pressure, limited information, a wide array of actors, an insecure and volatile environment, low trust and often little time to prepare.

And then there’s extreme asymmetry to work with. Power appears to be solely on one side, with the arms bearers –whether a disciplined military, an unknown militia, a local out-of-control rebel faction or a group branded as a terrorist organization by states. They control access to a deeply vulnerable population. Mainstream negotiation theory makes some inroads into dealing with a much more powerful opponent or partner. But most of this advice is premised on notions of basic respect for laws and norms: a small business dealing with an arrogant corporate partner is not expecting to literally be held at gun point; a junior staff asking for a raise is not anticipating to be taken hostage for ransom by her boss. If that were the case, all popular management literature on negotiation would have to be rewritten.

”Up to recently there was little to no guidance to frontline humanitarian negotiators.”

Other ‘standard’ steps from negotiation theory are difficult to follow, if not outright useless in many situations. Take value creation, the step to try and enlarge the common pie as much as possible with the opponent/partner, before trying to divide it. Most if not all creative options to enlarge the pie for the arms bearers means violating humanitarian principles and codes of conduct. For example, paying bribes, diverting part of the aid to armed groups or allowing them to set the terms and targets of distribution. The humanitarian negotiator wants to enlarge the pie for the population behind the check point, while minimizing it for the security forces controlling access. In reality, that poses difficult dilemmas; to what extent do humanitarians stick to principle at the expense of more suffering; to what extent can they find common ground in the narrow grey area between their own red lines and pragmatism in crisis?

Up to recently there was little to no guidance to frontline humanitarian negotiators. It was not just that the humanitarian sector at large –a US$ 27 billion sized industry in 2017– had no agreed upon protocols or training in place; within each organization and each geography, frontline and support staff were going about it doing the best they can, improvising on the spot and learning by doing. Negotiation, insofar it was even recognised to take place, was implicitly understood as an art that some staff members were simply better endowed with than others.

”The humanitarian space has been no different in that very few insights and skills are transferred and standardization of best practice is missing.”

This changed with the conception of the Centre of Competence on Humanitarian Negotiation (CCHN) in 2016, an initiative by four major players in humanitarian assistance (ICRC, MSF, WFP, and UNHCR) and one in conflict resolution (the HD Centre). This month I attended their third annual meeting, bringing together some 250 frontline humanitarian negotiators from NGOs and the UN, diplomats, academics and negotiation support specialists.

Without delving into specific outputs of the CCHN project (this, for example, is the negotiation field manual emerging from CCHN research and hundreds of interviews with practitioners) the most striking feature is the ambition to raise in-system learning. I earlier wrote about the low levels of learning in international conflict negotiation and mediation; the humanitarian space has been no different in that very few insights and skills are transferred and standardization of best practice is missing. CCHN is the most serious effort to date to change this. This goes well beyond ‘more training’, the Pavlovian response to emerging awareness on the importance of negotiation (which I wrote a little about here).

Here are five CCHN features that make it so interesting to study for those who want to step up in-system learning elsewhere:

CCHN was initiated by the management of the five founding organizations but much of the knowledge assets it generates trickle up rather than down. From training resources to discussion circles and storytelling; much of it is based on the actual experiences of staff on the frontlines. Material from dozen of interviews with field staff has been decontextualized and serves as training material for peers.

Thematic workshops and training sessions mix participants from the five founding organizations plus other humanitarian agencies that apply. The mixing of stripes serves to encourage sharing successes and failures more openly compared to in-company initiatives.

Humanitarian negotiation remains an oxymoron for many humanitarian actors. But denying that the principle objective of engaging armed actors is an actual “deal”, a “transaction” that results in access to the target population, does not serve the humanitarian cause. Awareness and skills on approaching and managing that transaction professionally helps it to succeed. But to become more professional, individuals and organisations need a shared understanding and common negotiation lingo.

The project attempts to identify and train champions (a term used by me; not CCHN) of humanitarian negotiation: experienced staff who are passionate about growing knowledge, skills and awareness of their peers. CCHN deploys facilitator training to support these champions.

An online community of currently 486 practitioners is connected to one another and can easily trace peers in the same field, region or area of expertise. All members can post and share articles, surveys and activities they organize; thematic sub-groups discuss area specific challenges. How to ignite more direct, discrete and functional peer-2-peer learning and mentorship is evidently the holy grail of this venture. CCHN is not there yet but with just two years in existence more experimentation will likely follow on and off the online platform.