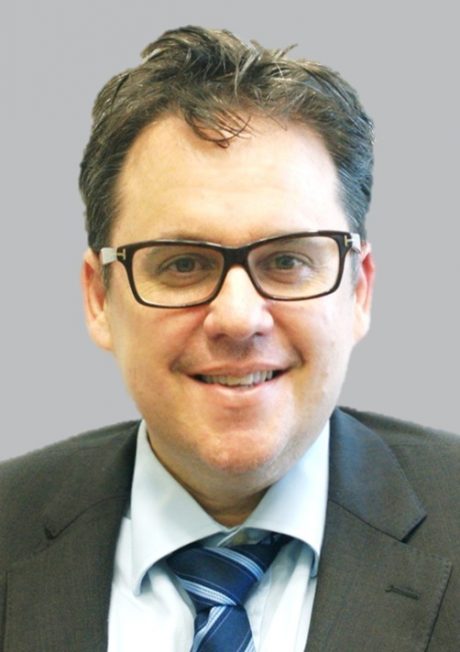 Mark specializes in foreign direct investment, M&A, outbound investment, compliance and intellectual property. He has advised foreign investment projects in a wide variety of sectors including retail, power, media, internet, renewable energy, transportation, automotive and manufacturing. Transaction sizes have varied from USD 140,000 to USD 1 billion. He is familiar with China issues faced by companies of all sizes and also the issues Chinese companies face as they go overseas.

Mark has lived and worked in Shanghai since 1993 and speaks German, English and Mandarin. He is the head of our corporate group in Shanghai and the first western partner to join King & Wood Mallesons. He is also part of our global management committee and has consistently been awarded Asia Law's “Lawyer of the Year” award.

In 2007 Mr. Schaub’s first book, “China: the Art of Law – Chronicling deals, disasters, greed, stupidity and occasional success in China” was published by CCH and became one of CCH's best selling titles. He is currently working on a follow up on the new Shanghai Pilot Free Trade Zone with CCH as well as another book about retail in China.