But... this is not the most enjoyable part of my job. What I have enjoyed most in the past ten years is when I have gone out like a real detective to try to find the truth. Let me illustrate this with a few concrete examples.

Pedro de Bruyckere: „One of the first educational myths I ever investigated was the learning pyramid which states that when someone tells you something you remember five percent, but you remember 90 percent when you explain it to someone yourself. Not a good advertisement for lectures, I now realize. How do you research such a claim. Usually the beginning is pretty easy. If sources are mentioned, you start looking them up and reading them.

Problem with the learning pyramid was that an awful lot of different authors were used as references. Chi and colleagues, Glasser, Glaser, Dale, Bale,… You spend quite a while looking all this up and what turns out: only Dale is somewhat of a correct name. In fact, Edgar Dale described such a form in 1946 in his theory of multimedia learning, but… the percentages were missing. Why?

It was a theory, not a study. The search for those percentages had been done by other people; one ended up with an HR manager from a Texas oil company. But where did he get the figures? After several contacts in the US who also went looking, countless sources and dead ends… it turned out that the HR manager may have found the figures from a lieutenant in the US Army. Meanwhile, we know they may be even older and completely fabricated.

One of the first educational myths I ever researched was the learning pyramid which states that when someone tells you something you remember five percent, but when you explain it to someone, you remember 90 percent.

I just summed up four weeks of my life… Another „fact-check“ that pops up in our second myth book cost me quite a bit of money. It’s about the claim that 65% of the jobs our children will be doing, don’t exist at the moment. This figure became known because of a report by the World Economic Forum. In that report there is a source from the U.S. government, but three guesses what is not in that report? In this case, we had to check a remarkable number of dead ends.

These were then often books or chapters in books that we had to track down through libraries or second-hand stores because they were referenced as a possible source. Only to discover… it wasn’t in there. Oh yes, the oldest effective source we found that stated something along these lines was from 1957. That gives us the advantage of being able to check if that statement turned out to be true at the time. No. And perhaps it still isn’t, although the actual research is pretty rare.

One of the most difficult searches was Maslow’s pyramid of needs. Why? Well, in Maslow’s work, this familiar triangle does not appear. This is easy to establish. But the American publisher wanted us to find out who created the image because of the rights to the image. We cut our own teeth on this, but thanks to the work of Todd Bridgeman and Stephen Cummings we know that first there was a ladder that was popular as an image until the early eighties and then the pyramid shape became popular, a shape that may have originated in the sixties. Oh yes, and which is therefore wrong.

After the detective work for our two myth books, we were ready for something new. We wanted to get away from the exposés that left our readers or listeners with the idea that everything they know is wrong. So Casper Hulshof and I, along with Liese Missine have spent the last four years trying to figure out what is true about what is claimed about psychology and that is useful for anyone working with children and adolescents.

The nice thing is that we now know that some things are indeed still supported by research, think for example of what Erickson described about the search for identity during adolescence. Even though there is always nuance and addition to the classic theories that continue to stand. At the same time, there are also many things that perish. So let’s say ‚bye‘ Freud, ‚bye‘ Jung, ‚bye‘ Piaget (except for one detail of his theory). Will this make us popular? I suspect not.

But it was delicious and exhausting detective work. And now, do we throw our hat on the coat rack? Are we going to sit on our desks with our two feet reflecting on how enjoyable the search was? I fear not. Meanwhile, lectures have been scheduled in London, the U.S., Italy,… and a pile of new files lies in front of us to tease out. Within three to four years you can expect something new…“ 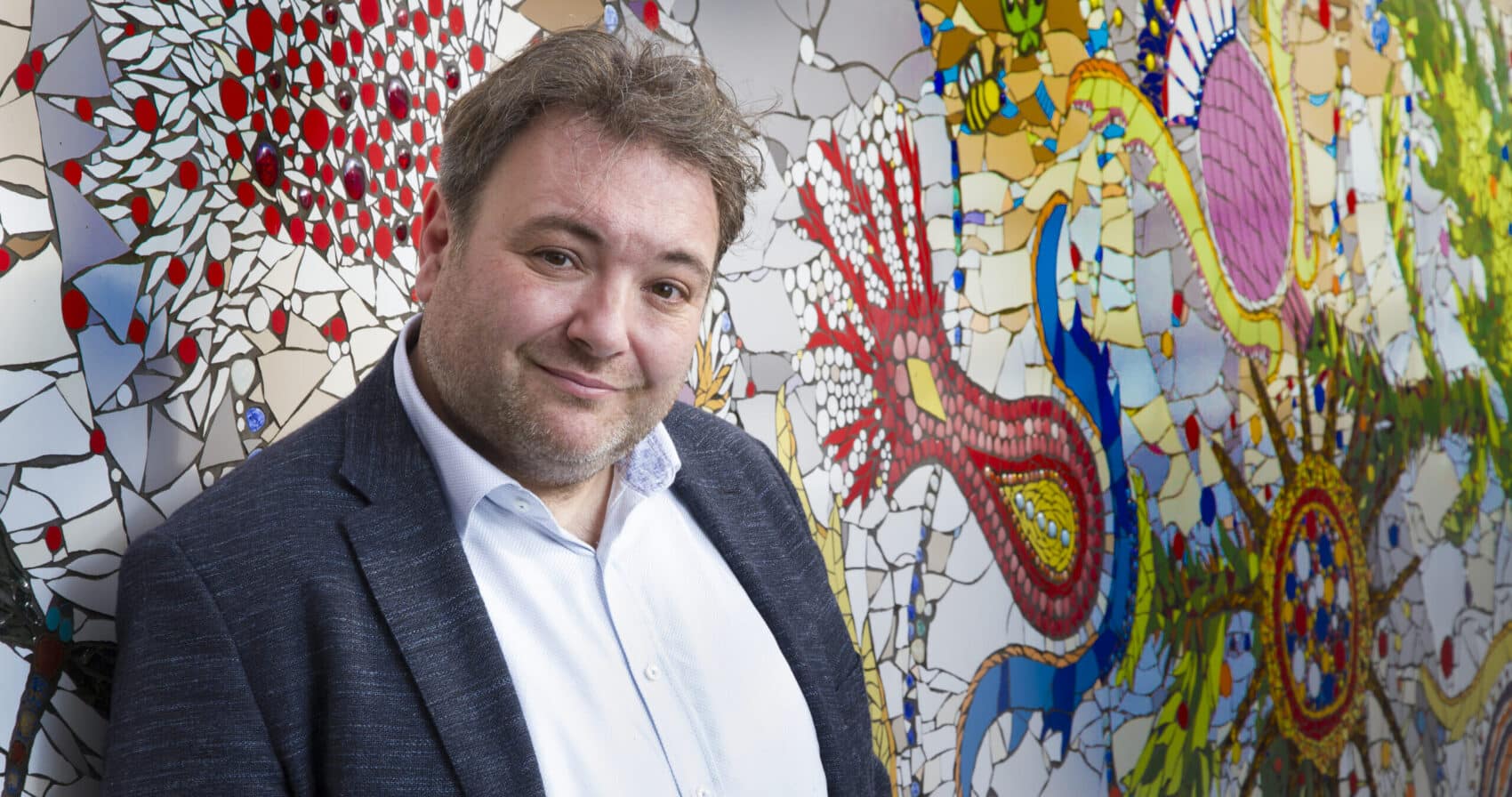 Mythbuster about education and reseacher and pedagogue in Gent. Pedro de Bruyckere has been...