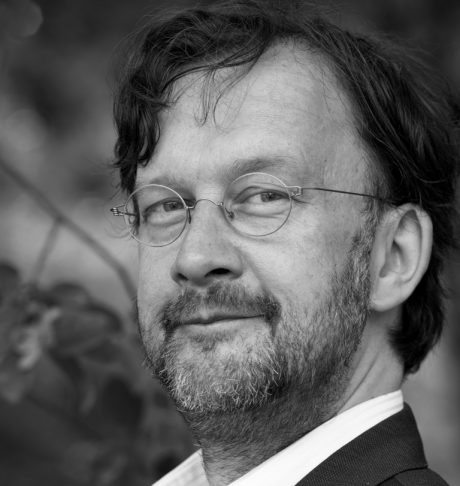 Harm van der Gaag graduated in philosophy at Utrecht University and started the first full time philosophical counseling bureau in the Netherlands in 2004. Hundreds of clients have since engaged in...

Harm van der Gaag graduated in philosophy at Utrecht University and started the first full time philosophical counseling bureau in the Netherlands in 2004. Hundreds of clients have since engaged in dialogues with him concerning major issues they encounter in their lives. Harm also instructs growing numbers of competitors in using the method he developed, and through his books addresses the general, philosophy-minded public. As a speaker, Harm may be called a modern day (pupil of) Socrates: his audiences can count on their convictions being shaken.What has real value? Do I know what I know? Who is righteous? Are we free? These are a few examples of questions that come up during Harms sessions with clients. His method, however, is not limited to one-on-one situations; groups of business people can be made to philosophize, too, even if they start out thinking philosophy is vague or useless. Because it really is not — its disciplined thinking, acknowledging the limits of what we know, and above all asking the right questions. It is growing in wisdom and freedom. Harm is an experienced teacher (at the ISVW) and moderator. Each of his performances evolves into a dialogue with his audience. Harm wont pontificate about how things are, and what people should do. He sells no solutions, but instead seduces those present into trying out for themselves the critical, questioning attitude that distinguishes real thinking from mere worrying.