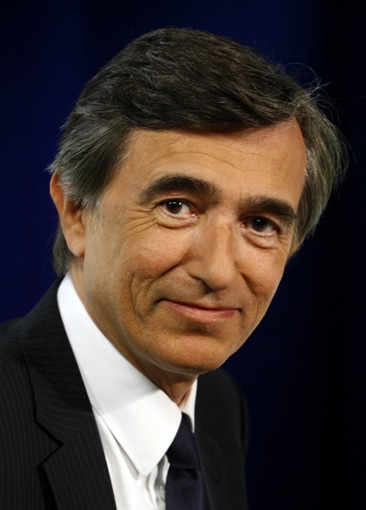 A pioneer in the innovative financing movement, Dr. Philippe Douste-Blazy is currently Special Advisor to the Secretary General of the United Nations on Innovative Finance for Development, with the...

A pioneer in the innovative financing movement, Dr. Philippe Douste-Blazy is currently Special Advisor to the Secretary General of the United Nations on Innovative Finance for Development, with the rank of Under Secretary General.

Dr. Douste-Blazy is widely regarded as one of the world’s foremost experts on innovative financing to reach the Millennium Development Goals:

He founded, at a ministerial level, the Leading Group on Solidarity Levies to Fund Development in February 2006 at the Paris Conference on Innovative Development Financing Mechanisms.

He serves as Special Advisor to the «High Level Taskforce on Innovative International Financing for Health Systems” (co-chaired by Robert Zoellick, President of the World Bank, and Gordon Brown, Prime Minister of the United Kingdom).

In October, 2006, he was elected President of UNITAID, a multilateral South-North organization and a global health partnership established under the auspices of the United Nations to fi ght AIDS, tuberculosis and malaria among the world’s’ most vulnerable populations, most of whom live in countries devastated by conflict and war (e.g. Haiti, Central African Republic, Uganda, Ivory Coast, Rwanda, Nigeria, Zimbabwe, Angola, Guinea, Sudan, Democratic Republic of Congo, Irak…). UNITAID is based at the World Health Organization Headquarters in Geneva, Switzerland.

Prior to embracing policy initiatives, Dr. Douste-Blazy was a practicing cardiologist and Professor of Public Health at Toulouse University in France.