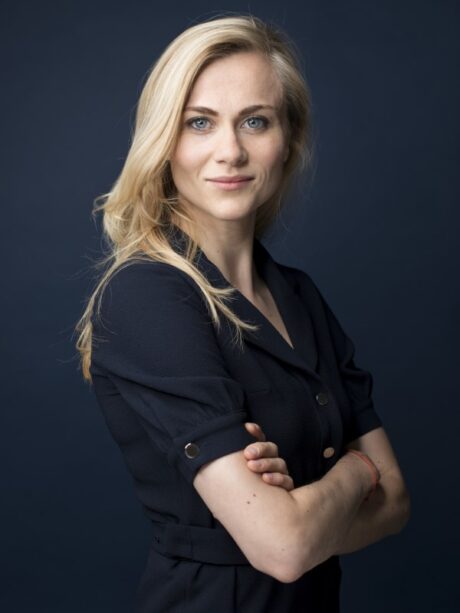 Dr. ir. Nadine Bongaerts is Chief Innovation Officer at GOURMEY and synthetic biologist by training. GOURMEY is the first cultured meat company from France and aims to reinvent the most controversial French delicacy – foie gras.

Bongaerts is a true connector between science, society and business and is frequently asked to provide her thought leadership on the industrial, societal and sustainability impact of biotech advances.

Throughout her career, she has been determined to accelerate the so-called ‘biorevolution’ in which the convergence of biological and the digital worlds can create a vast range of applications that are smarter, smaller and cleaner. Those innovations are already impacting all sectors: from agriculture to medicine and from new materials to cleaner fuels, but she strongly believes that this technological revolution can only reach its full potential if science takes into account both business and society.

Her interest for synthetic biology (or engineering biology) was sparked when in 2010 she participated in the iGEM (Internationally Engineered Machine) competition organized at the MIT. The TU Delft team she was part of developed standardized parts of DNA – biobricks – to transform bacteria into oil digesting cells. Their work was recognized both nationally and internationally and received several awards.

During iGEM, Bongaerts began to realize the gap between scientific advances in biotechnology and the importance to improve the public awareness about those developments. Together with fellow student Eva Brinkman she decided to work on bridging that gap by co-founding communication and education agency Science Matters in 2011. At the moment, Science Matters works for leading universities to provide communication training for scientists and develops education to inform and enthuse both children and adults about life sciences.

Her passion for teaching science goes back before she founded Science Matters. Nadine started teaching at the age 16 when she taught biology, physics and chemistry classes at high school Luzac College in the Netherlands. Later, she gave guest lectures on Synthetic Biology at the Royal Art Academy in The Hague, assisted the course for Synthetic Biology at the Centre for Interdisciplinary Research in Paris and has mentored the iGEM Bettencourt student team in 2016.

In 2012, she became the Dutch chairman of the Kairos Society, a global community to connect innovative young entrepreneurs. Currently, she is a board member of Hello Tomorrow, a Paris-based non-profit organization that helps science entrepreneurs in their journey to bringing laboratory inventions to the market. Since 2015, more than 15k science startups have applied to their startup challenges and Hello Tomorrow finalist startups have already raised more than $300M. 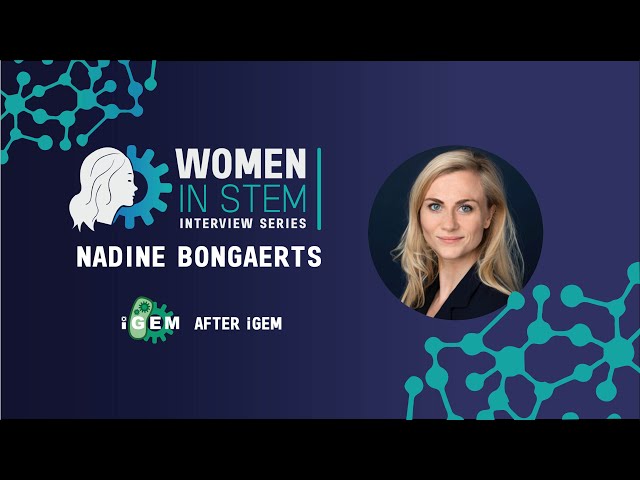 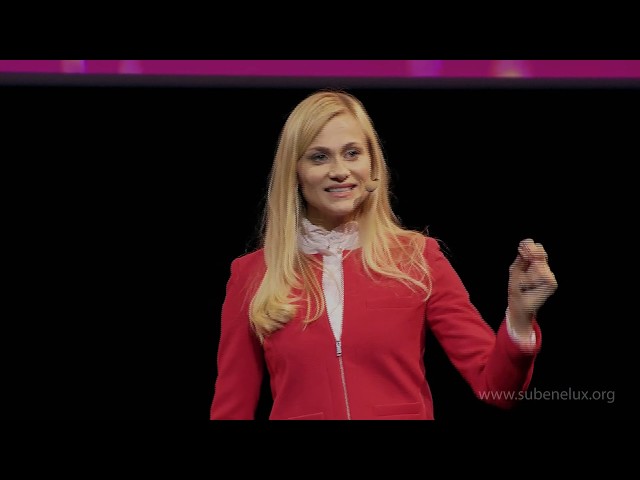 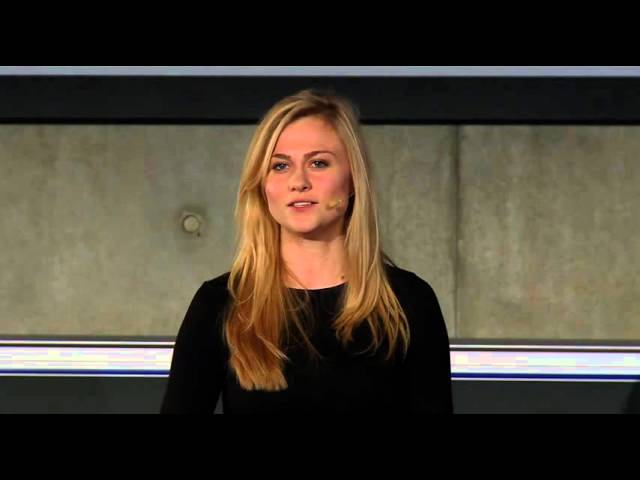 Building bridges between science and society for a better future. | Nadine Bongaerts | TEDxSaclay 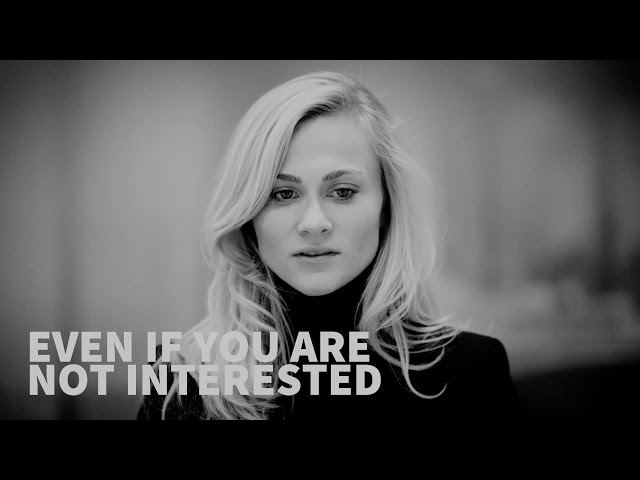 What languages does Nadine Bongaerts best present in?

Nadine Bongaerts is originally from the Netherlands. However, with her eager attitude to learn and teach, she expanded her horizon and not only became proficient at presenting in Dutch, but also in English as well as French.

Is Nadine Bongaerts only associated as a keynote speaker with Speakers Academy?

While she does play an important part as a keynote speaker, Nadine Bongaerts is also available as a chairperson for the day, including workshops and masterclasses. Intrigued? Contact Speakers Academy for more information on booking Nadine Bongaerts!