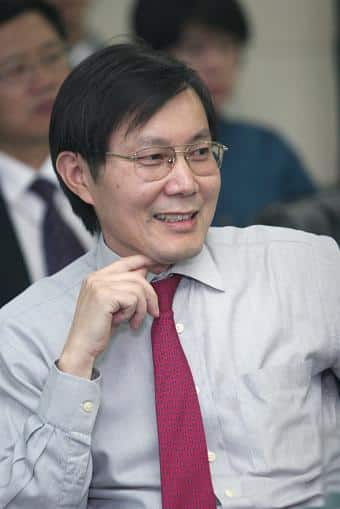 Professor and the Chair of the Department of Development Economics

Minquan Liu is a Professor and the Chair of the Department of Development Economics, School of Economics, Peking University, and the Founding Director of the Center for Human and Economic Development ...

Before he joined Peking University in 2005, he was Professor of Economics at Hopkins-Nanjing Center, Johns Hopkins University, and a lecturer and research fellow with the University of Leicester and the University of Cambridge in the UK, respectively. His recent research has focused on human development (principally health, education, environment, and poverty eradication) in the People's Republic of China (PRC) and in other East and Southeast Asian economies. His most recent major work was a United Nations Development Programme human development research report: Human Development in East and Southeast Asian Economies: 1990-2010, which reviewed progress in human development in these economies during the period.

He has also recently contributed to United Nations Department of Economic and Social Affairs top-level consultations on poverty eradication and the post-2015 agenda. He has led many important research projects on rural development, rural finance, health, education, the environment and poverty in the PRC, and has published articles in leading PRC and international journals addressing these issues.

1. The Pattern of Growth and Equity in the PRC
2. Health, Education, Poverty, Environment in China
3. Human Development and Quality of Life in China and East Asia