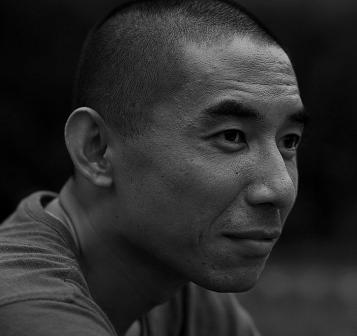 Architecture of the Future

Prof. Zhang was educated in Tsinghua University, where he got his B Arch, M Arch and D Eng degrees. He has been a Frank Tsao Fellow in GSD, Harvard.

His field of interest is oriental philosophy and the organic symbiosis between man and his environment in contemporary cities. Prof. Zhang and his team believe that sustainability cannot be achieved by technology alone. Cultural continuity has to play a major role in making our cities genuinely sustainable.

Prof. Zhang and TeamMinus are very active in China. In the past decade, they have won and realized a series of projects of national or local significance, and have been bringing positive changes to different Chinese cities by design. Some of these projects are: Provincial Hall and Roof Park of China Pavilion, Expo 2010; Venue for National Flower Show Beijing; Ningbo Industrial Design Complex (Hefeng Plaza); Jinchang Culture Centre; Jia-Na-Ma-Ni Tibetan Buddhism Cairn Visitor Centre; etc.

1.   Oriental philosophy
2.   The organic symbiosis between man and his environment in contemporary cities
3.   Sustainability in urbanization
4.   Oriental Architectural Tradition