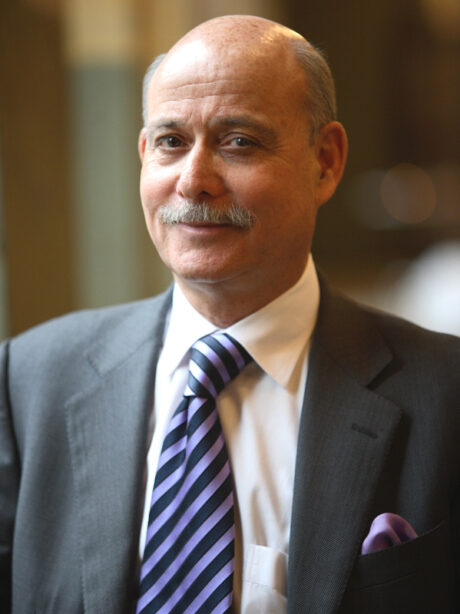 Jeremy Rifkin is the author of 21 bestselling books about the impact of scientific and technological changes on the economy, the workforce, society, and the environment.

Rifkin presents a grand scenario for the future: "A visionary approach unlike anyone has dared to put forward in the last fifty years that will boost our thinking and help with our orientation.”

Mr. Rifkin is a principal architect of the European Union’s long term Third Industrial Revolution economic vision and development plan to usher in an Internet of Things digital infrastructure across the European Union and its partnership regions to create a smart post-carbon economy, ecological society, and the world’s largest single integrated economic marketplace. The plan is called “Smart Europe.”

Mr. Rifkin is ranked 123 in the WorldPost / HuffingtonPost 2015 global survey of “The World’s Most Influential Voices.” Mr. Rifkin is also listed among the top 10 most influential economic thinkers in the survey. 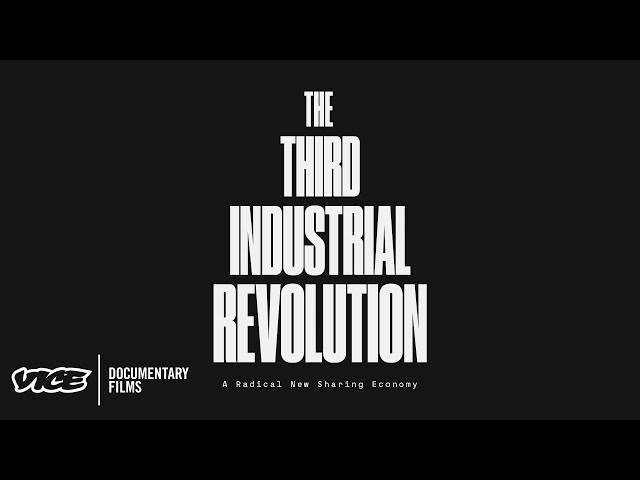 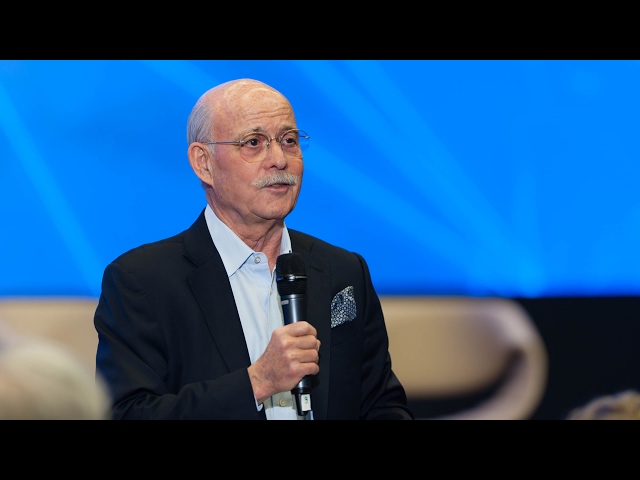