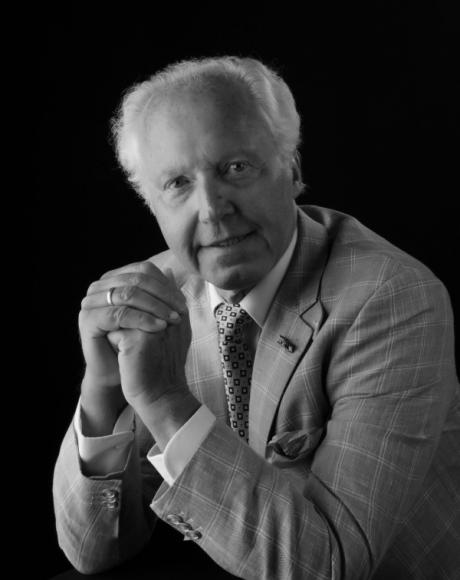 ‘The Netherlands need a future vision’

Professor Guus Berkhout held a chair in geophysical and acoustical imaging at the TU Delft, he was a member of the University Board and Guus advised the Dutch government on the aircraft noise...

Professor Guus Berkhout held a chair in geophysical and acoustical imaging at the TU Delft, The Netherlands, from 1976 - 2008. During 1998 - 2001 he was a member of the University Board, being responsible for scientific research and intellectual property. In the past decades, he advised the Dutch government on the aircraft noise problems around Schiphol airport. In 2019 he co-founded the Climate Intelligence Foundation (CLINTEL).

Guus Berkhout has written several hundred peer reviewed scientific articles on seismic imaging of the geological layers in the Earth. In the early eighties he founded the science-industry consortium on geophysical imaging, DELPHI, which is now being financed by thirty international companies. In 2015 he started with the Dutch Research Organization TNO the Center for Global Socio-Economic Change (CFGSEC).

1. Innovation and entrepreneurship
2. Political renewals and leadership
3. Science policy in a relation with the economy
4. Noise nuisance as part of our living environment
5. Geophysical research, looking for treasures on earth