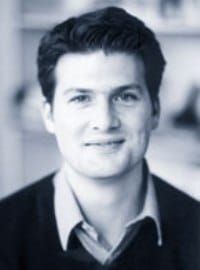 Dirk Leuffen works as a researcher in the European Politics team of the Center for Comparative and International Studies. He holds a PhD of the University of Mannheim (Germany). His research interests include the analysis of political decision-making, the interactions between domestic politics and foreign policy-making, qualitative research methods, European Union and French politics.