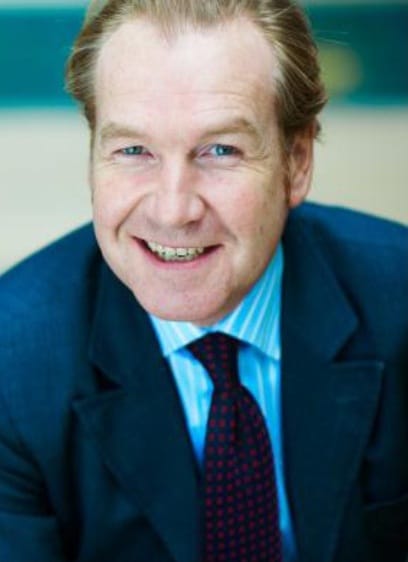 Based on his long term experience in the field of labour and industrial relations, Denis Pennel is an expert of labour market at European and global level. Born in 1966, he graduated from the French...

Based on his long term experience in the field of labour and industrial relations, Denis Pennel is an expert of labour market at European and global level. Born in 1966, he graduated from the French Institute of Political Studies (“Sciences Po Paris”) and subsequently started his career in Paris in 1989 within the Communication Group BDDP/TBWA as PR manager.

In 1991, he moved to London to work as a consultant for Financial Dynamics, one of the largest specialist communications consultancies in the UK. In 1993, he came back to Paris to join the accounting and consulting firm Deloitte, as Head of Information and was recruited five years later by Manpower France.

Besides, from 1998 to 2004, Denis Pennel was a Board member of « Information Presse & Communication », a French trade organisation gathering 350 PR & Corporate Communications consultants ; he was elected President from 2000 to 2003.

At the EU level, Denis Pennel is a Board member of ESCO, the European Commission project to set up a taxonomy on skills and competences. He was also appointed as a chair to several working groups managed by DG Employment and is a regular speaker/panellist during conferences organised at EU or global level.

Denis Pennel is a member of several Brussels-based think tanks, including CEPS (Center for European Policies and Studies) and EPC (European Policy Center) for which he actively contribute to their activities. He has published many articles and opinion pieces related to the functioning of the labour market. He is a member of the Cercle de Lorraine business club (Belgique).