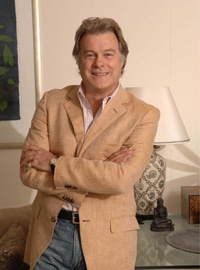 Australian born and 18 year Los Angeles resident Bob Pritchard has enjoyed an extraordinary 30 year career. His unique sales, marketing, and motivational ability has taken Bob from sharing a two room apartment as a child with three generations of family to international success as a businessman, marketer and speaker.. His outside the square philosophy has led to Marketforce One Inc. being represented in the United States, Europe and Australia working with corporations, sports and entertainment entities.

In 1999, Bob Pritchard won the highly prestigious 'International Marketer of the Year' award. It is an extraordinary journey of courage, motivation and determination.

Bob Pritchard began his career as a performer, after ten years as a performer, and with over 400 singing and dramatic television appearances, and numerous successful recordings to his credit, Bob retired from performing to pursue his business and marketing career. His first endeavors were in the entertainment arena, staging events, including 38 presentations at the Sydney Opera House. During this period he created the Australian Pops Orchestra.

In 1984, Pritchard conceived and engineered the first privatization and Stock Exchange listing of a sports team in Australia becoming CEO of the organization which owned both a professional football and basketball team. His achievement in increasing sponsorship, attendance and media exposure for the football team is the subject of a book and a television documentary.

Pritchard was appointed as a consultant to Fox Studios for their 260 acre working studios, entertainment, theater and restaurant theme park. He was also appointed to represent all corporate interests at Darling Harbor in Sydney, the fifth largest Summer Olympic Games site in history.

Bob was selected as the co-host of the 1998 Asia and Pacific region Miss Universe Quest telecast in 56 countries across the world. He also hosted the pilot of the television show 'Dreams of Ordinary Men' which recognized outstanding small business achievement.

In the mid 1990's Bob began to share his broad international business experience by speaking to corporations and business organizations.

Apart from still traversing the globe almost on a weekly basis, consulting to major corporations, working with small businesses to create strategic relationships internationally, he is one of the leading business and marketing speakers in the world. He is a regular contributor to television, radio, newspapers and magazines, has been featured on '60 Minutes' and other television programs around the world. He is the author of three internationally best selling books.

His 8 CD Superset, 'Kick Ass Marketing – how to blitz your competitors in a technology driven, information age world.' has enjoyed great success as have his subsequent releases, 'Marketing Wizard', a 6CD Superset and the 4CD Set '15 Keys to Guaranteed Business Success'.

1. 15 Keys to Business Success
2. The keys to building a committed, powerful and driven team
3. How to Develop a Winning Mindset
4. What Makes or Breaks Your Business In The Information Age
5. Overcoming Challenges, Becoming the Best You Can Be!
6. Branding is dead...Brand Equity is absolutely critical to success
7. How to Blow Away Your Competition
8. It is Not The Size Of The Budget, It is The Size Of The Idea
9. Give Awesome Customer Service and Added Value...Or Fail!
10. How to Make CRM The Business Wide Solution
11. Trends in marketing and its contribution to overall business performance
12. How does marketing contribute to the bottom line
13. Accountability of the marketing function and reporting back to clients and boards
14. "Increasing Customer loyalty, repeat business and ROI inexpensively, in good and tough times"
15. "The 15 simple keys that will guarantee the success of any business."
16. "How to turn everyone in your team into leaders with a winning mindset."
17. "It is not the size of your budget, it's the size of your idea that counts." 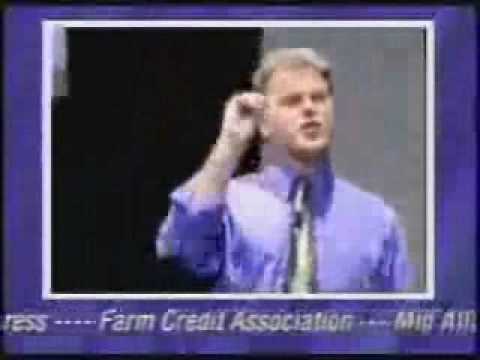 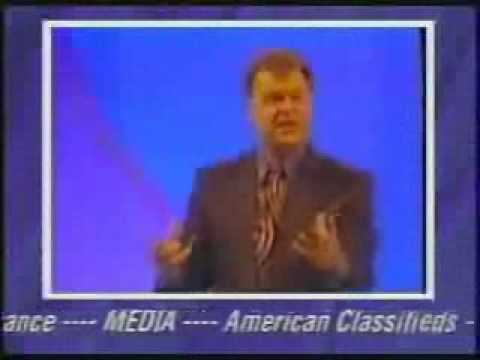 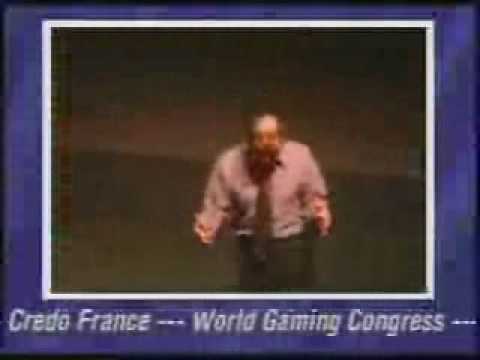 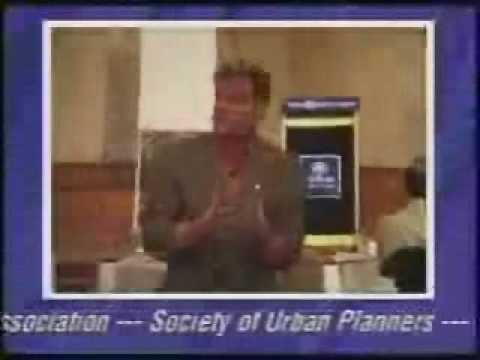 I have never experienced a training which such a major impact. Three years later now I still profit every day from what I learned. For this reason I found it important for everybody to participate.